First things first, Mr Boogie is one scary as demon, never have I ever driven home from a cinema, attempting to remember where the old family camera is and how I could avoid it for the next few months, it didn’t help that I saw this film in a deserted cinema, so got sucked into the film more than when I’m surrounded by chatty kids.

This film went straight into my favourite horror film club, which surprised me as it had been a while since a relatively mainstream Hollywood has, most have been bland, found footage Paranormal Activity rip-offs, this is to me became a good genre film, not just a horror, it shows a man trying to rekindle his former fame and wealth, combined with needing to keep his family life from imploding, you couple that with a child-stealing demon and an interesting way to crank up the tension, you get a scary and gripping horror movie and let me tell you, there is nothing as scary as possessed children.

The story of Sinister is based around Ellison Oswalt (Ethan Hawke), a true-crime writer, whose latest few books haven’t matched up to his first book, moving from town to town, writing about crimes that the police have failed on, solving them in the process, but after moving to the latest house, he finds box in the loft containing film canisters showing the deaths of different families, each in a different gruesome fashion, which Ellison believes will be his way back to the big time, but as the films get worse and the deeper he delves, little does he know, he is putting his family next on the list.

This dark and foreboding film, creates the perfect atmosphere for a horror, filled with disturbing images, straight from the first shot, which when I saw it, I was left thinking, crap, am I in for that for 2 hours, which I was and now I can no longer watch any Super 8 film footage, because I am worried it might cause there to be 5 ghost children and a Pagan deity roaming around house afterwards, because ever since seeing The Wicker Tree, pagans have been dark and scary, plus any pagan imagery can make any story terrifying, even the most basic pagan symbols seem to have some sort of evil look to them, especially is they are drawn on a wall behind a burning car filled with people. 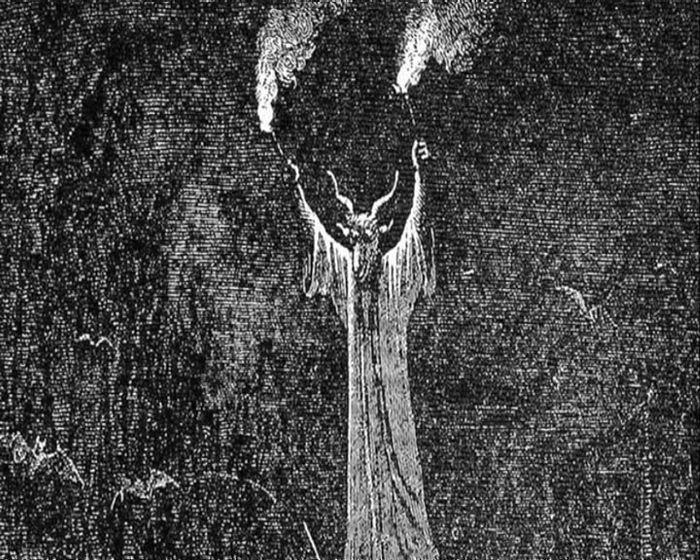 Unfortunately I can’t find any of the artwork sketches that were used to show the history of the demon, which is just plain freaky and give the impression that Mr Boogie or Bughuul as he should be known, has been abducting children, through different mediums for millennia, but over time, he has been forgotten and can now go about his business, he is a frightening prospect, but so are the children, creepy little things that move around the house in the dark, giving the film some of its more memorable scares, plus creeping you out in the final scenes, seriously if there are three things I will take away from this movie;

Pretty solid rules to live by, all because of a great and enjoyable but freaky and dark horror film