Now the general rule is that sequels tend not be as good as the first film, hardly ever building on the success of the movie that spawned them, but for some reason, this problem seems to be particularity acute in the case of films made in New Orleans. 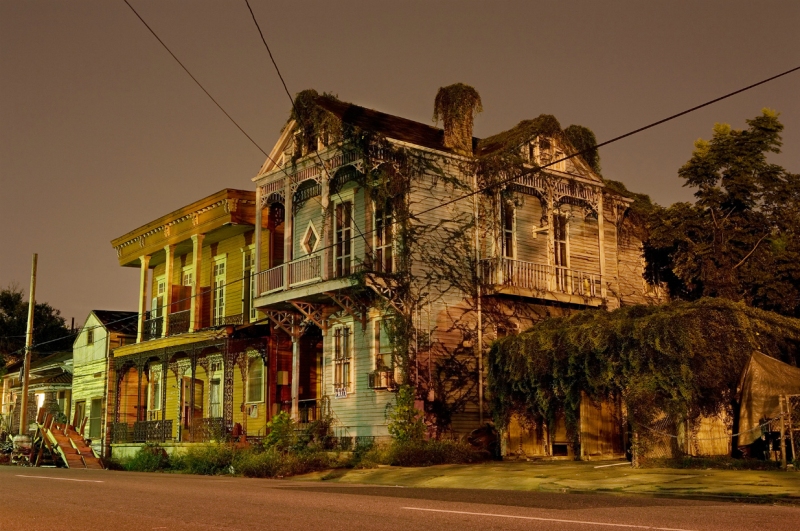 This great city, upon the banks of the Mississippi, a melting pot of European, African and American, religions, sensibilities and architecture styles, it’s no wonder that people wish to film there, it just lends itself to movies, with its spirituality, lending itself to gothic/horror cinema in particular, which as you may know, is my favorite movie genre, with New Orleans being one of the best locations in North America, if you want a great back story, wonderful scenery and complex character, the problem however seems to be that sequels which are filmed shot there seem not to stack up compared to original. 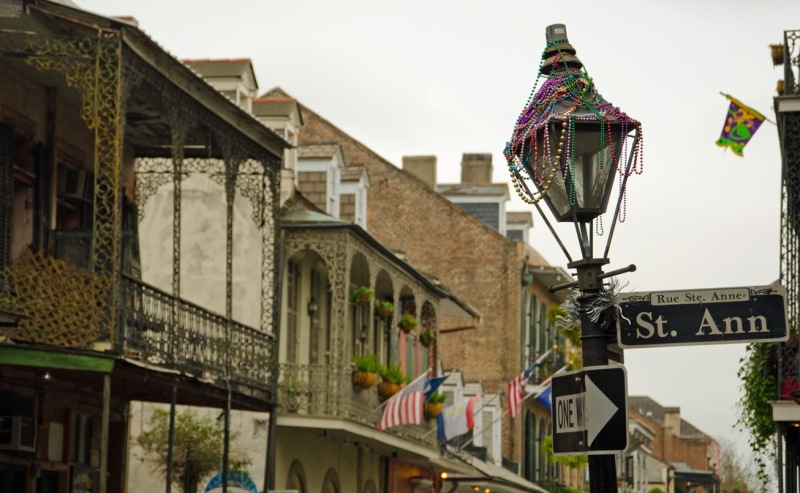 There could be multitude reasons as to why this is, could it be that directors use it to make up for a bad script, instead relying too much on the feel of the city, might it be that it has attracted some bad films, over shadowing the decent efforts, or maybe I am just being to picky, either way, in the case of The Last Exorcism 2, you might as well not bother. 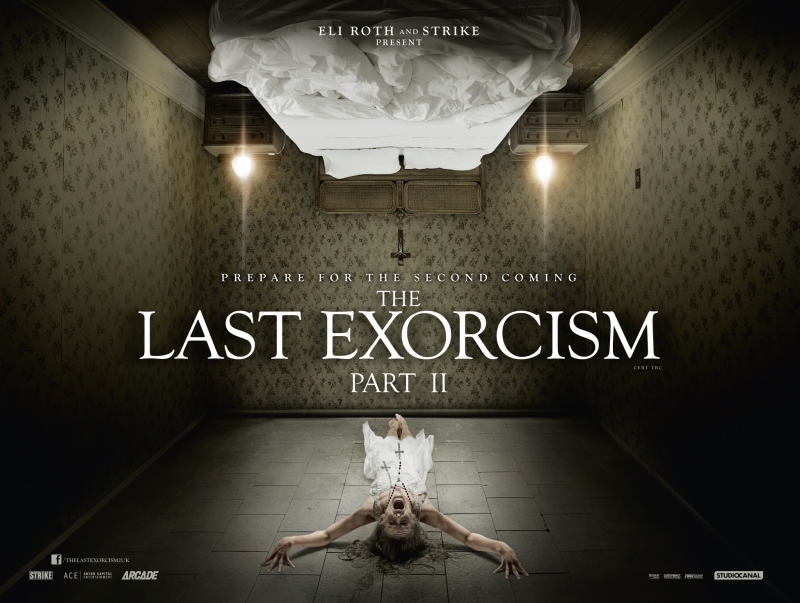 This 2013 follow-up to the hit 2010 supernatural horror, which mixed demonology and cults to produce an interesting take on the found footage genre, the sequel however, wasn’t anywhere near as scary, losing the daunting/ominous feeling, ditching the found footage and instead choosing to shoot the film in a more conventional style, centering around Nell, the innocent girl from the first move, whom is now possessed by the demons that tormented her in the previous film, now she is stuck in the middle of a fight between good and evil.

This sounds promising is hear you say. but alas the film turned out to be a slow and confusing ramble through the love life of a teenage girl and her sadness over the death of her father, with every so often the director remembering that he was making a horror, adding a sub plot about a shadowy organization and the collection of people who are fighting against them, every now and then the demon returns, but as a whole the film, lost the suspense that the first one had and just felt boring.