If you have been anywhere near a TV in the last couple of months, you are pretty much guaranteed to of heard this song on one of the many adverts that it has been featured on. 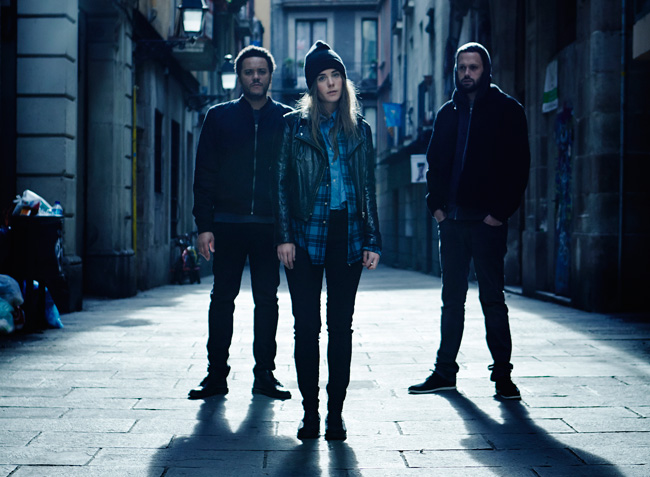 There is something about this Swedish electro-indie band that just screams cool, not bad for a band preparing for their first attempt to break the UK charts, formed in Stockholm during the spring of 2012, NONONO are made up of  Stina Wappling and the production duo of Tobias Astma and Michel Rockwell, combining to make one of the more exciting elecro acts to come out of Scandinavia recently, I fully expect NONONO to become one of the most promising acts of 2014.