Piggy always gets the short end of the stick. 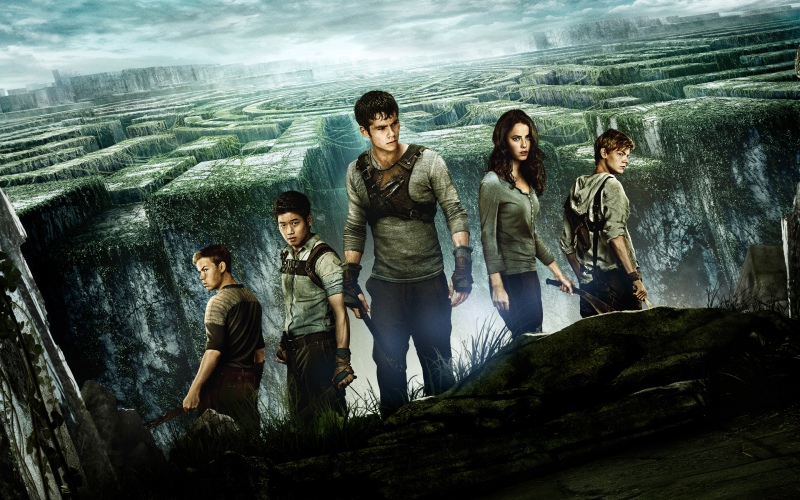 Sporting a cast filled with up and coming British talents such as Ami Ameen, Thomas Brodie-Sangster, Will Poulter and Kaya Scodelario, The Maze Runner is the latest in a long line of film adaptions of teen fiction novels that hope to follow in the footsteps of The Hunger Games and launch a new franchise.

Directed by Wes Ball, The Maze Runner takes you to a dystopian future, where our protagonist Thomas (Dylan O’Brien) wakes up small clearing, the latest in a long line of adolescent males that live surrounded by a giant mechanical maze, robotic scorpions and hidden booby traps, wondering who they were, how they got there and who/what it was that put them there in the first place. 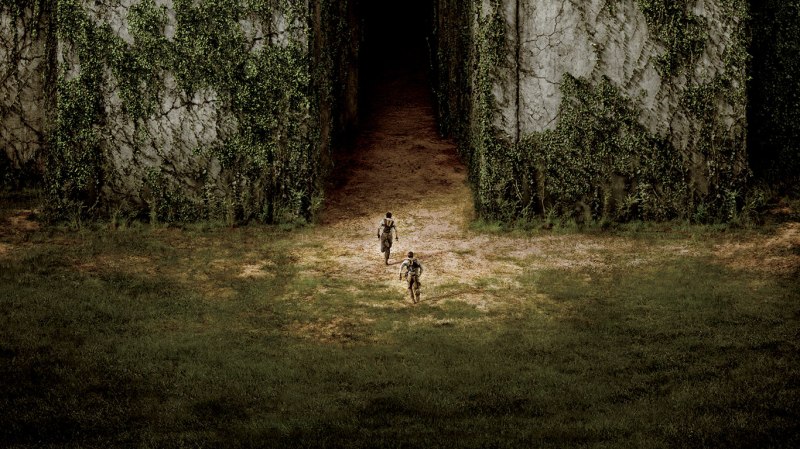 Not happy with attempting lead a semi-normal life, Thomas sets about to find out more about his new surroundings and causes a chain of events that not only splits the group, harming the delicate peaceful existence that has formed over time, but also putting the entire tribe in danger of the creatures that patrol the maze at night.

Film is a bit of a surprise package, with a perfect mixture of character building and action scenes, with the chase scenes particularly harrowing and just the thing you need in a film that’s centred around a giant maze that moves and propels the story along at just the right place, sadly however the ending lets the  film down, which is both confusing and a clumsy lead on to the next film in the series (planned for 2015), leaving you slightly disappointed and undoes a lot of the hard work and tension that has built up over the course of the film, though even with the bad ending and loss of tension, the film still manages to be better than most of the teen fiction films that have come out lately, while the new crop of British talent more than hold their own against their American counterparts.