Mankind’s next step will be our greatest 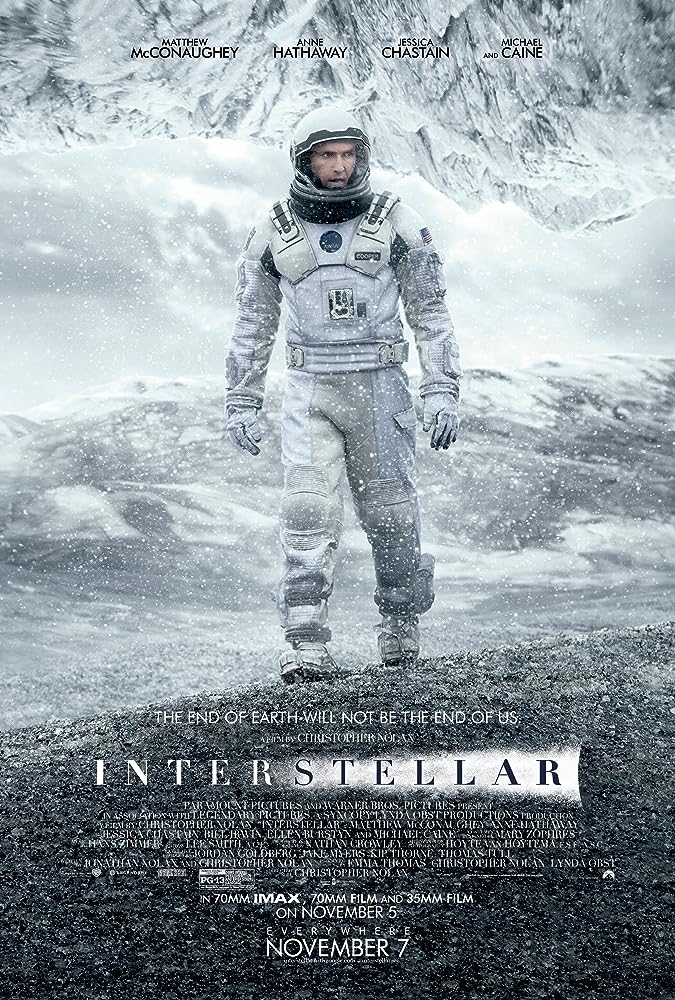 Blasting off to the top of the film charts in the UK,  Christopher Nolan’s truly expansive sci-fi masterpiece has once again proven that not being a success in the US is no longer the indication of how a film will do internationally.

Making more than £84m in the global box office, this space epic has become Nolan’s most ambitious film to date, taking the audience on an expansive and mesmerizing journey through the universe, while keeping the plot firmly focused on mankind’s place within the cosmos. 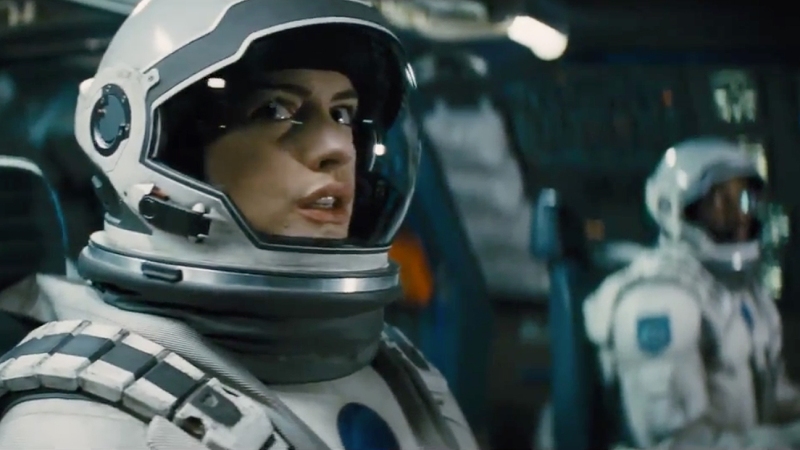 Taking place in the near future, Earth is a distillate place, ravaged by famine and environmental disasters, Cooper (Matthew McConaughey), a farmer turned astronaut, who makes the decision to save his family, must join the now secretive NASA on their last chance mission to travel through a wormhole to a new part of the universe in the hope of finding a new home for human’s to inhabit, despite the fact that is means he will likely never see his family again. 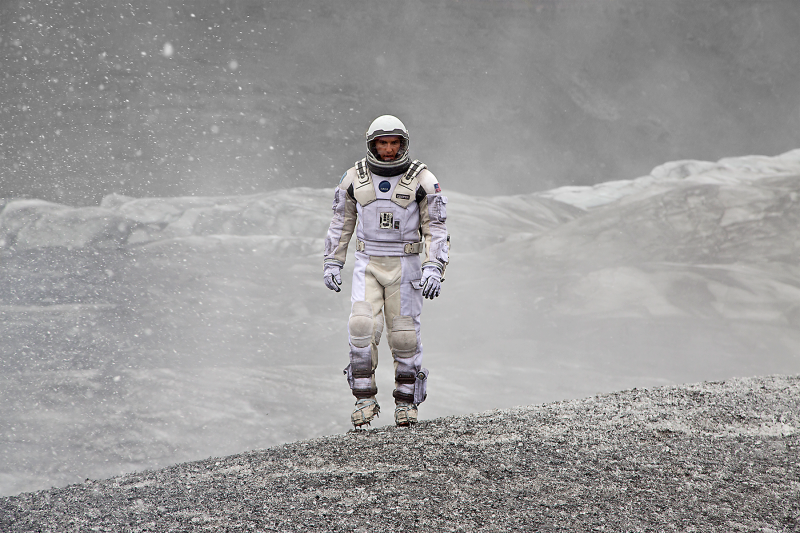 With such a small cast, the plot hinges on the skills of the cast, but luckily for the audience, the big names of McConaughey, Hathaway and Cane all deliver, perfectly demonstrating the terrible choice that the crew had to make, holding the viewer with their emotion-filled performances, something that could easily be overshadowed by the massive and beautiful CGI landscapes that fill this movie, or the clearly difficult subject matter.

Like Inception that came before it, the subject matter is a difficult one and is dealt with in a manner that stimulates the intellectuals among us, but unlike Inception, the majority of the more difficult information doesn’t go over the heads of most the audience, though some may get lost in some of the more scientific explanations of space-time, that is something that you would expect in a film of this nature.

This film is perfect for those who enjoy a challenging yet entertaining storyline, filled with amazing visuals and enough emotion to keep you topped up for a while, I for one expect to see a lot of buzz around this film come Oscar season. 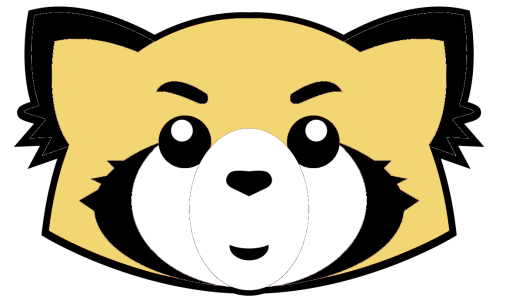