Not as bad as people make out 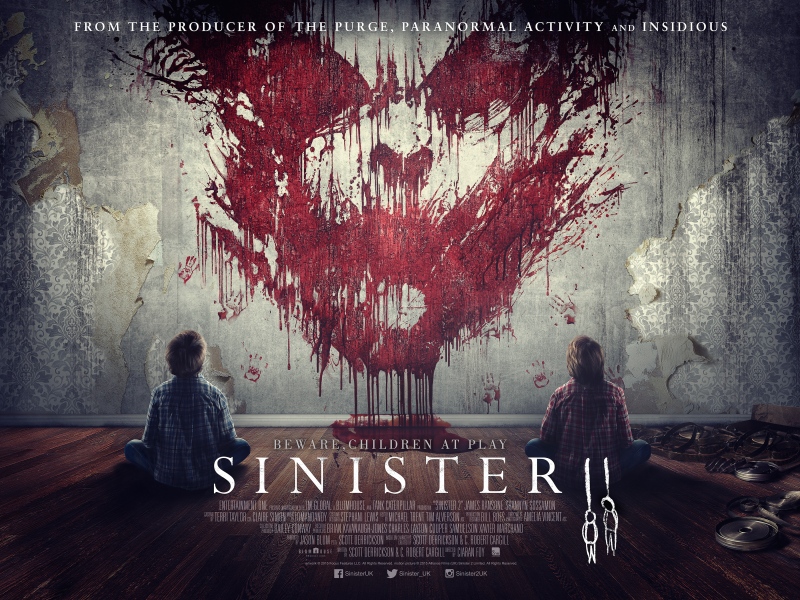 Okay I’m going to say this straight away, this film has it’s faults and is no where as good as the first film, that said, the film is nowhere as bad as the reviews have stated, it falls somewhere between an average horror sequel and an above average mid-summer horror, which given how bad the last few films I have seen at the cinema, I consider it a win. 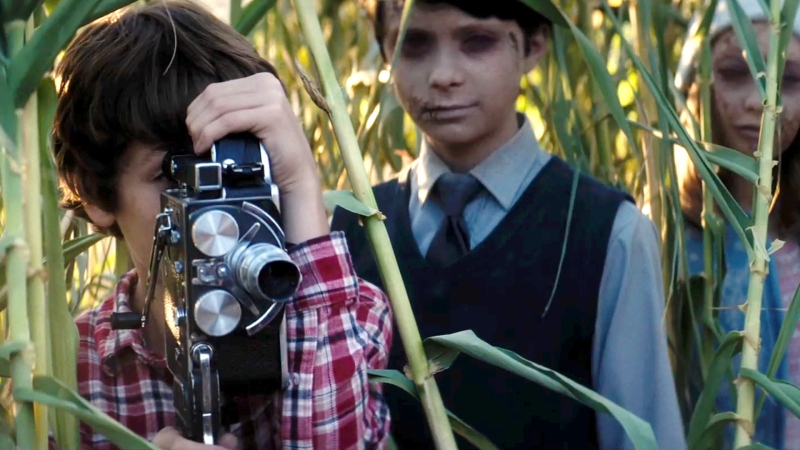 The first film touched on the back story of Bughuul, this one delves deeper, looking at a time before television, before projectors and even before he had come to America, all of this helps develop the story and make him one of the more memorable antagonists in recent horror cinema, with this film exploring further into the folklore which surrounds Mr Boogie, the child-stealing demon that made such an impression in the first film. 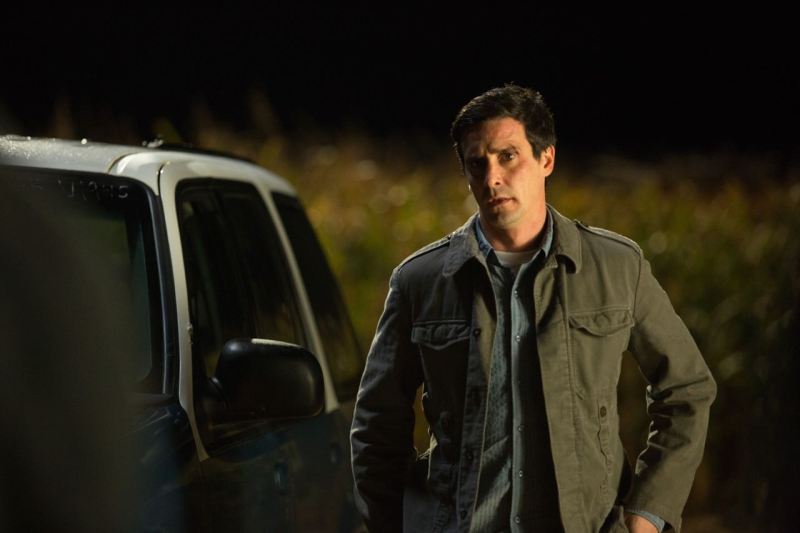 After the arrival of Bughuul and the subsequent death of the Oswalt family in the first film, the smartest person from the first film, Deputy So & So (James Ransone) goes from being the only person that could see the pattern that was emerging, to the one person that attempts to stop it, either by destroying homes before another family can move in, or by attempting to save the unfortunate Collins family who managed to move in before the house could be destroyed. 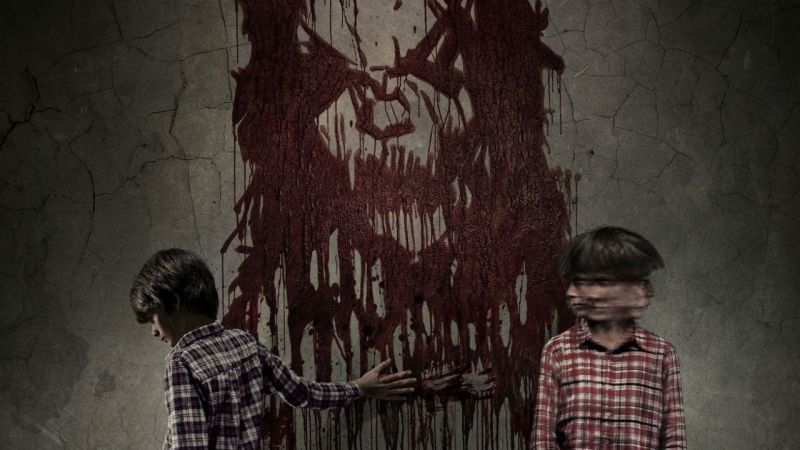 The film also decided to shift from the point of view of the adults in the first film, to the point of view of the children, with two young brothers simultaneously putting up with the separation of  their parents and the ability to see ghosts of long-dead children, both of which put to good use, providing an interesting and layered storyline, with the ghosts being used to show how Mr Boogie slowly corrupts youth, while the break down the parents marriage helping to explain why the mother at first wishes to leave and I the end is compelled to stay in a house, helping to avoid some of the more simple questions if it was a more conventional family, who could just stay put.

With all of these good points covered, it’s time to take a look at the parts of this film that just don’t work as well as in the first, the biggest part being that of the child actors, while some parts of their performances were good, overall it was patchy, thus making their scenes a little bit tough to watch, this is especially true in the supporting ghost characters, who were pretty much forgettable at best. 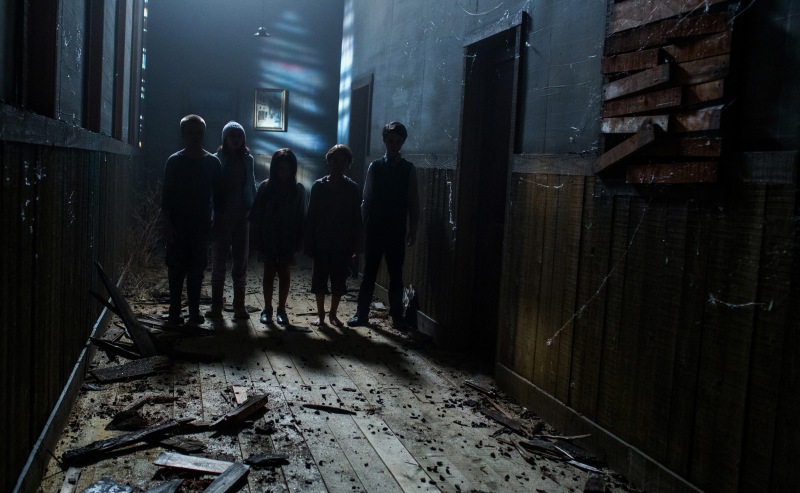 This takes the film from being a smart follow-up from the promising first movie to becoming just another sequel that failed to capitalize on the success that its predecessor had set out for it, this, however, doesn’t mean that Sinister 2 is a bad film, far from it, the film is an above average horror film, with an interesting plot and enough scares to leave you feeling satisfied enough, as long as you forgive some bad child actors and overkill of the super 8 films.