The best bad movie of the year so far

It seems odd to not film fans that you can enjoy a bad film, but at least once a year there, I watch a film that is so bad that it is good, this year it happens to be Gods of Egypt, the Alex Proyas directed fantasy action film starring Gerard Butler and Nikilaj Coster-Waldu.

Taking place in ancient Egypt, a time when the gods lived amongst the human race as their kings and rulers, each in charge of a different aspect of the lives of mortals, though this all changes when Set (Butler) decides to interrupt the coronation of his nephew Horus (Coster-Waldu) by killing his brother Osiris and taking the crown for himself, it’s then up to a street thief and a blinded Horus to take the kingdom back and stop the wonderfully pantomime Set from completing his plan rule the world and afterlife. 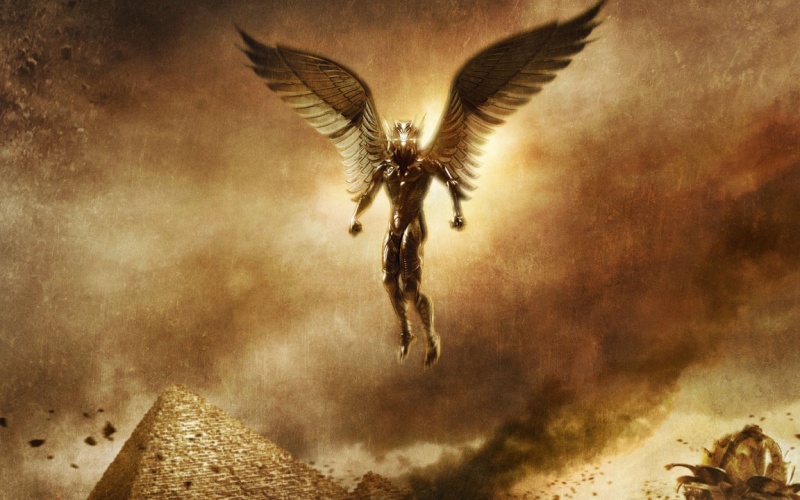 There is no getting away from the fact that the film is a CGI fest, some beautiful, some bad but it seems to work in the great scheme of things, as you kind of expect it in a film of this nature, one where everything is extremely over the top, from the visuals to the characters, big is clearly what they were going for and big is definitely what you get, transporting you from massive set-piece battles featuring animal-headed gods on the backs of giant snake monsters to huge flaming pyramids filled with traps, visually it’s a lot to take in.

The film, however, does have its downsides, with pacing an issue throughout, jumping from location to location without the feeling of time passing at all, some of the relationships didn’t feel the most realistic and engagement was lacking in some of the set pieces, but overall I laughed in the parts they wanted you to laugh at, I enjoyed the fight scenes and the ending pretty much wound up everything without the need for a sequel (though given how badly it performed it isn’t going to happen anyway).