1. Interview With The Vampire

Weary with life, three-hundred-year-old Louis is a former plantation owner turned vampire, deciding the time has come for someone to know his story, he enlists the help of a San Francisco based journalist he proceeds to tell all. 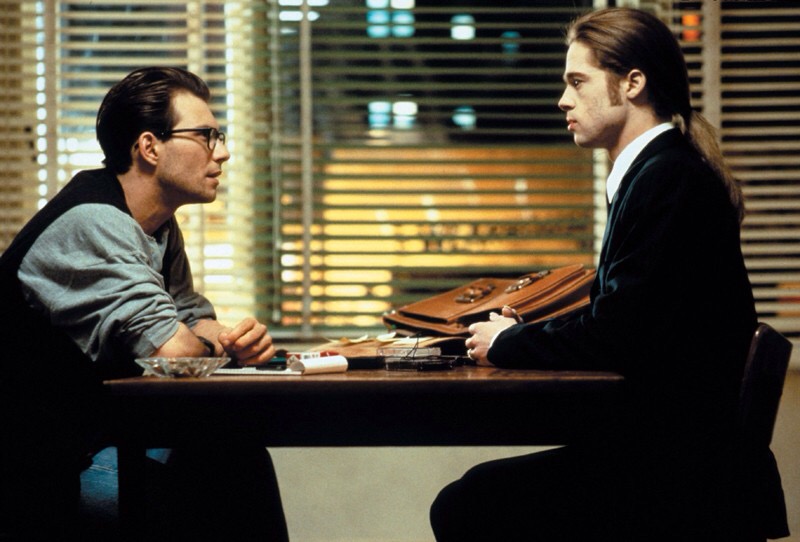 Interview With The Vampire some of the biggest film stars of the ’90s and produces a dark and sexy vampiric movie, oozing sex, blood and grandeur, all without being boring or silly, this is the film that Twilight wished it was

Taking you to 19th century London, Dracula is a centuries-old vampire attempting to find love as well as avoiding monster hunter Van Helsing.

Gothic in every sense of the word, this is the best way to find out about the godfather of all vamps, introducing haunting aspects to a story that had been told over and over again, while keeping the romance and drama that has always been associated with Count Dracula.

3. Shadow of the Vampire

in 1920. a film director takes a crew to rural Czechoslovakia in the hopes of producing Nosferatu, a knock-off telling of the story of Dracula, little do they know that they are closer to the real lord of darkness than they realize 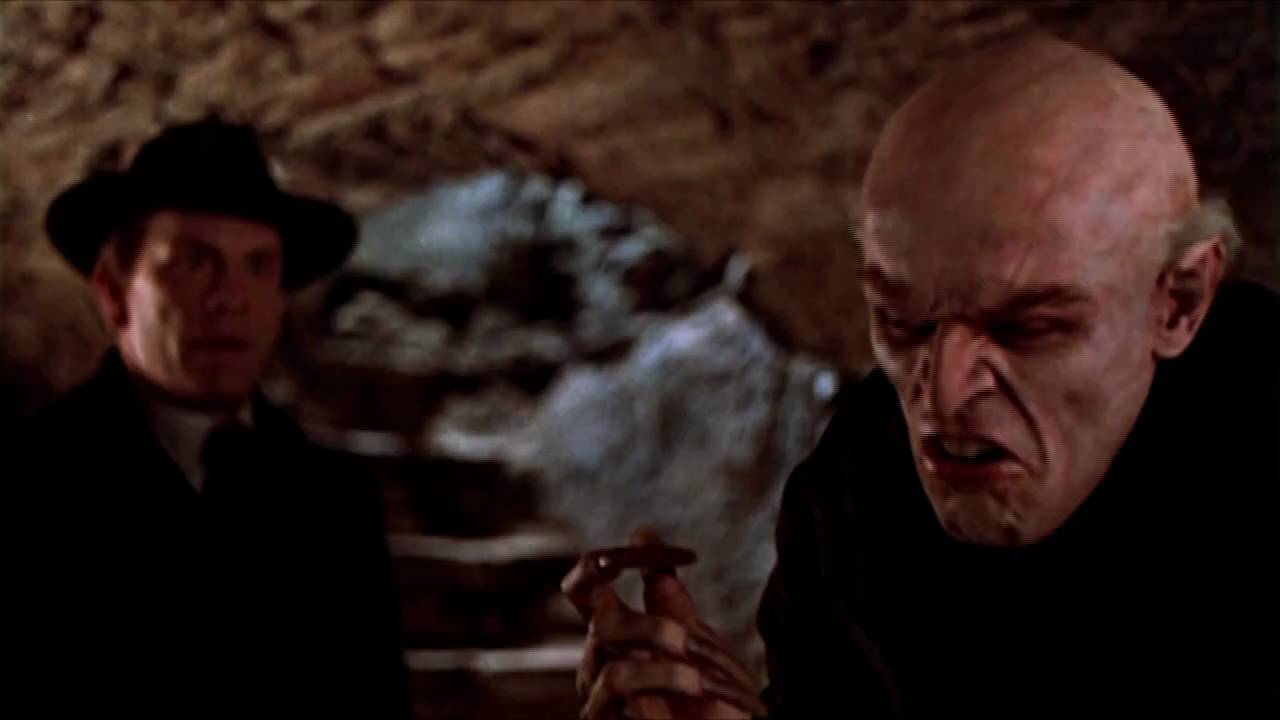 Sitting somewhere between fact and fiction, Shadow of the Vampire is a treat for people like me that studied Nosferatu during my university days, filled with Easter eggs, you will struggle to tell which bits actually happened and which bits didn’t.

Finding out that your next-door neighbour is a vampire isn’t the best thing in the world, but what makes it worse is when he decides to seduce your mother

Fighting vampires doesn’t have to just be scary, it can be fun also.

The thing about Vampires is that you are safe in the day time, that is unless you happen to live somewhere where the sun stays set, such as Northern Alaska where you have 30 days of perpetual darkness.

Adding a new twist on a sub-genre such as this can be hard, but this film happens upon an interesting idea of removing the safety of sunshine.