In the 80’s it was camp-sites, the ’90s took you to the woods and in the 00’s hospitals, now horror filmmakers need a new location for young people to die, that location seems to be the haunted houses that spring up all over the place every Halloween.

The problem with waves of films in similar locations is that you have to watch a lot of the same awful film over and over again, but sometimes you discover a diamond in the rough and it makes all those wasted hours a little bit more worthwhile, that is exactly what happened with Hell House LLC, a small found footage horror film centred a group of friends that set up haunted houses every year to scare the public, little did they know that this years venue was already scary enough before they started.

Rather than the usual storyline of a group of teenagers going to a house, splitting off and dying/going missing, the makers Hell House LLC focused on the organisers, giving an insight into the trials and tribulations of setting up a haunted house and made for better character development as you felt it was much more believable, not only this but they left lots of questions still to be answered, giving me something to think about for days afterwards, such as in the Hell House LLC, what happened in the basement, hopefully, we will get a Hell House LLC 2 or Hell House LLC 3 too explain a few things. 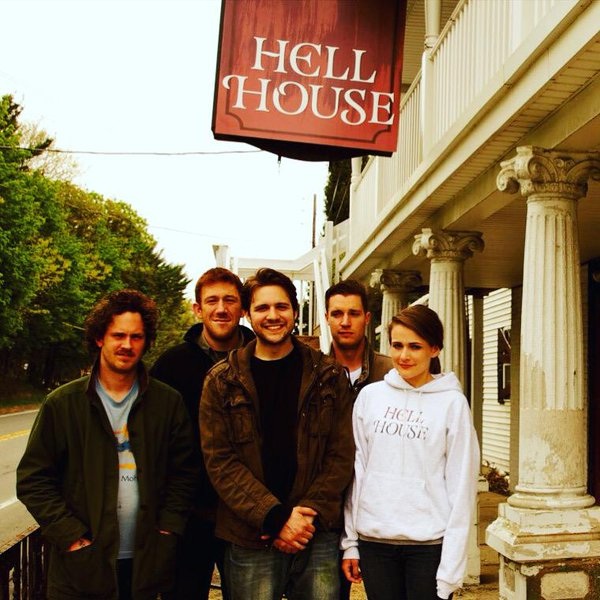 In terms of scares the film contained most of the usual horror tropes, though this was explained away given the location and a small amount of jump scares never hurt a horror movie, not taking away from the build-up and when the inevitable climax occurs, the payoff is worthwhile, this film is well worth a view if you like supernatural, occult or found footage horror films.

If you liked: Megan is Missing, Amber Alert, The Blair Witch