We are meant for something bigger

In the near future, a group of scientists discover a way to shrink both animals and humans to the height of roughly 5 inches, spawning new small communities across the world, whilst helping the environment by vastly reducing the amount of waste produced.

Fed up with being repeatedly turned down for mortgages, Paul Safranek (Damon) along with his wife Audrey (Wiig) make the daunting decision to undergo the irreversible procedure in the hope that it’ll give them the better quality of life they desire, partly due to the increased exchange that turns them into millionaire practically overnight and partly due to the better quality of life in the downsize towns, sadly for Paul plans don’t always go to plan, waking from operation to discover that not only has Audrey not gone through with the change but also she has decided to file for divorce, thus leaving him alone in a new place and the size of a thumb.

Going into this film I expected it to be a quirky comedy-drama surrounding a couples transition from one location to another, with the twist this time being that it’s going from full-sized to small, something that I give the film for kudos for moving away from, instead the makers decided to make a story surrounding Paul’s coming to terms with his new-found divorce and small stature.

Sadly however this films contains some pretty major flaws, the gimmick of humans being shrunk to me felt underused, in fact for the first two-thirds of the film the couple/Paul could have quite as easily of going to another planet or back in time and you would have gotten pretty much the same movie, it’s not until the final third that the downsizing comes into play in terms of advancing the plot, thus reducing the pay off.

That’s not the say that Downsizing is a bad film, the comic moments work well, whilst there are plenty of heartwarming moments throughout, especially once we are introduced to former Vietnamese activist Ngoc (Chau), who helped the audience get a glimpse into the less affluent side of Leisureland, adding a little to the overly middle-class world that had been portrayed for the rest of the film.

The only problem is that no matter the solid acting or a nice moment from time to time, you can’t seem to get away from the fact that the plot feels muddled, starting off with two-thirds plucky adventure with small people, one-third environmental warning surrounding a Norwegian doomsday settlement, with Paul going along for the ride. 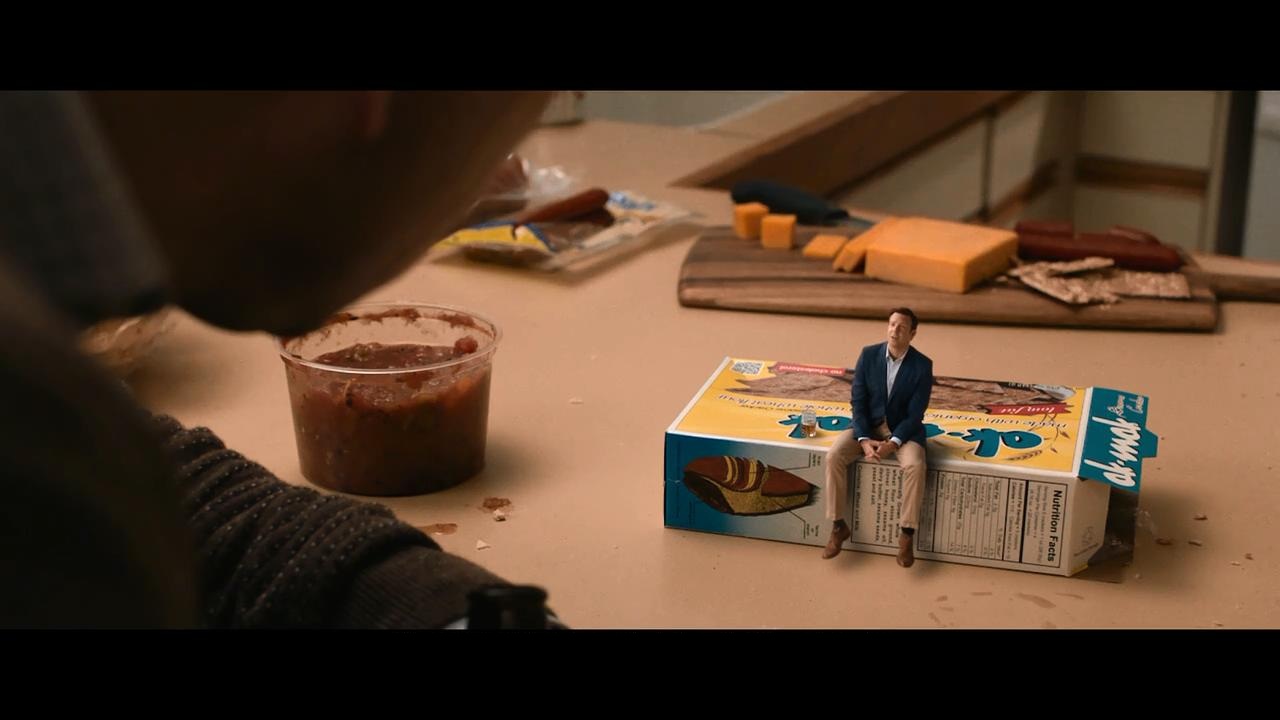 As indie comedy/dramas go, Downsizing provides the viewer with 135 minutes of seasoned pros giving clearly having fun in their roles and giving solid acting, but leaving you feeling that there were a lot of missed opportunities.