Discover what makes a (her)o 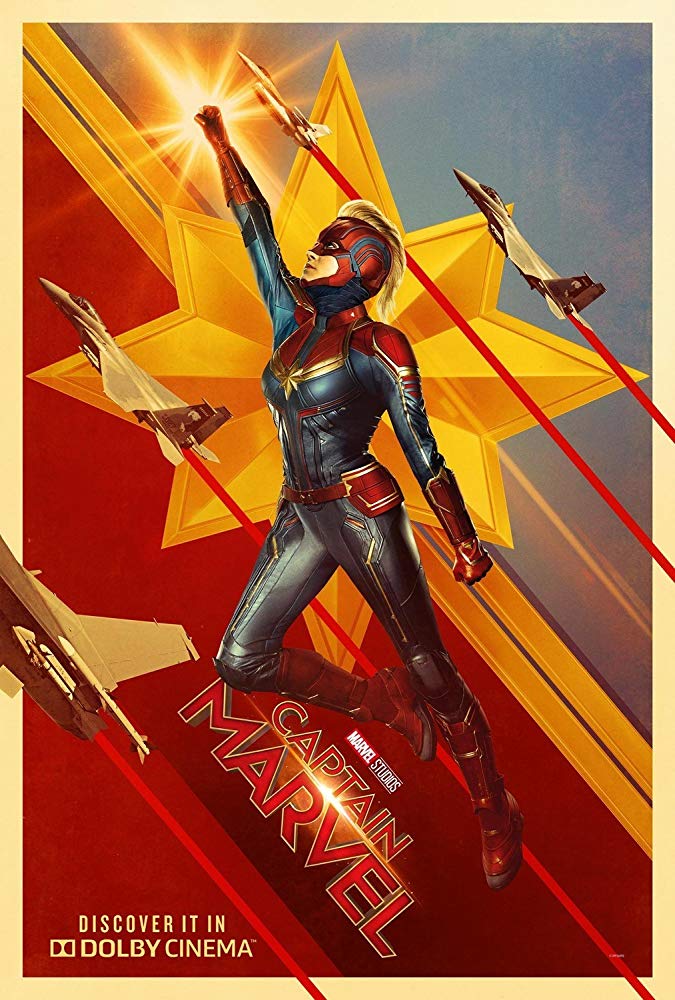 Former fighter pilot Carol Danvers (Lawson) must live up to her promise as Earths mightiest hero when her quest to remember who she was gets her caught up in an intergalactic war between warring alien races.

Reviewing this film was always going to be difficult to do given the two rival groups that have an interest in this film either failing or succeeding, myself, on the other hand, have no strong feelings one way or the other, I just wanted it to be an enjoyable watch that just so happens to be the first Marvel film with a female lead, because of this I made the choice not to research much into the movie, so going into this film I knew only that Captain Marvel is considered to be one of the most powerful superheroes in the Marvel universe and that technically Captain Marvel is the name of the superhero in the upcoming Shazam film.

The film gets off to a strong start with some wonderful chemistry between Vers/Danvers (Lawson) and her commander Yon-Rogg (Law) as he trains her to become a member of the Kree Starforce and despite her inability to control her emotions she is still sent on a mission to recover a spy from a distant world and thus hopefully gaining some intelligence against their enemy the Skrull, however things soon don’t go to plan and we are treated to one of the best action sequences in the movie, ending with Danvers now on Earth in the middle of the 1990s, it’s here that she ends up running into a younger Nick Fury (Jackson), it’s also here that the film starts its slow decline.

Firstly I must say the software used to de-age both Jackson and Gregg by 25 years is really good and apart from when you first see them on screen you forget all about the fact that they have been altered, secondly even with the CGI software the chemistry between Jackson and Lawson was the same as on Kong: Skull Island, which is good as it helped to carry the film when it went from space action adventure to buddy cop film with Danvers and Fury traveling around trying to find clues to Danvers past.

Another of the films strong points is just how good Mendelsohn is as Talos the shape-shifting leader of the Skrull, his comic timing felt right at home in the Marvel universe and apart from the scenes involving the Cat, he provided some of the biggest laughs in the film.

Sadly however if the cat is to be considered a high point and the best action scene is in the first 20 minutes then you know the film has some issues, namely that apart that the movie has a female lead there is nothing in this film that hasn’t been done better in other films in the Marvel cinematic universe, not only this it also suffers from the same issues as other origin stories faced when trying to introduce a new character without affecting the pre-existing lore, leading to some rather silly retcons.

Another of the problems facing the film is that although it was always billed as a feminist film with entirely commendable goal of providing a hero for young girls everywhere to look up to, the film does it in such a clumsy way that some of the moments that are meant to be inspirational end up feeling cheesy and slowing down the film. 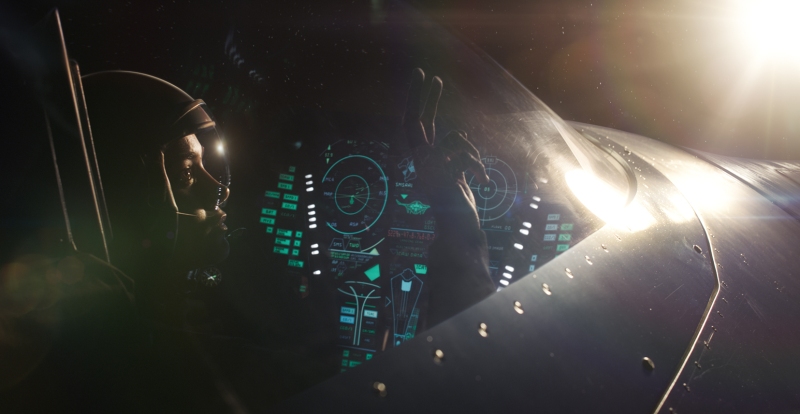 In addition to this there is a character introduced in the film that although you are supposed to care about her and her relationship to Danvers, it just doesn’t work as a few flashbacks at the start of the film aren’t enough to make you care when she turns up at the end of the film, this is something I’ve never experienced in a Marvel film before, which usually takes such care to develop even the secondary characters much more thoroughly.

Overall Captain Marvel isn’t a bad film it’s just not as good as the ones that came before it and although it’s good to see a film that puts women front and centre, I feel it has ended up being a missed opportunity, so it wants to see a great superhero film starring a woman DC did it better when they made Wonder Woman.

If you liked: Wonder Woman, Thor Ragnarok, Guardians of the Galaxy