They were here first

When I came across the trailer for Crawl today I must admit I had heard nothing about this film and it came as a complete surprise, but a good surprise to say the least.

As a massive hurricane rages outside, a young woman (Scodelario) becomes trapped along with her injured father in their flooding home, fighting off not just the increasing storm but also a group of man-hungry alligators.

Even as far back as her time in Skins, Kaya Scodelario has always looked destined for bigger and better things, this was self-evident in the Maze Runner films and I’m delighted to see her be given the chance to take centre stage in a film that looks as though it will provide a new challenge to her acting skills.

It’s been a fair few years since I last saw a decent film with alligators or crocodiles, most these days have bad plots and worse CGI, but the production quality of Crawl looks solid and the premise excites me, after all, I can’t imagine many things more frightening than being trapped in a confined space with an alligator. 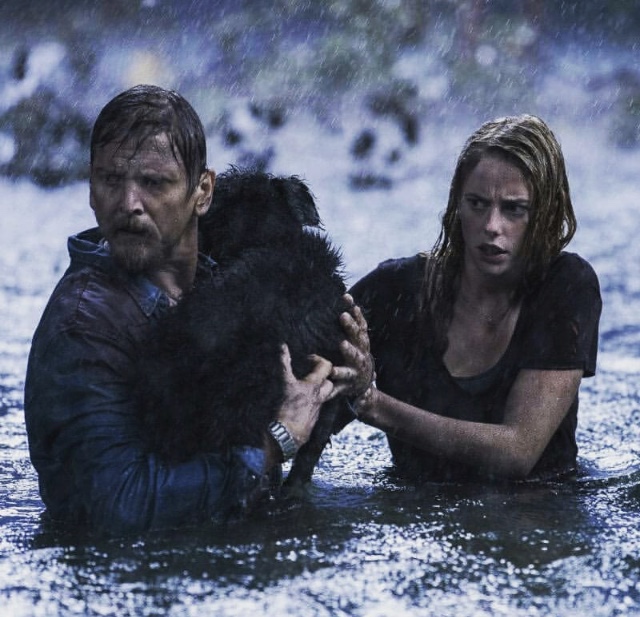 When will I go to see it? If the film gets a theatrical release then I will try to see it within the first week or so.