“Wallowing in it would be such a waste”

It’s been a crazy few years for Norwegian singer-songwriter Sigrid (Sigrid Solbakk Raaben), bursting onto the international scene in 2017 with her debut EP Don’t Kill My Vibe, in 2018 she won the BBC Music Sound award before going on to cover the Leonard Cohen song Everybody Knows for the Justice League soundtrack, which brings us to 2019 and the release of her eagerly awaited debut studio album Sucker Punch. 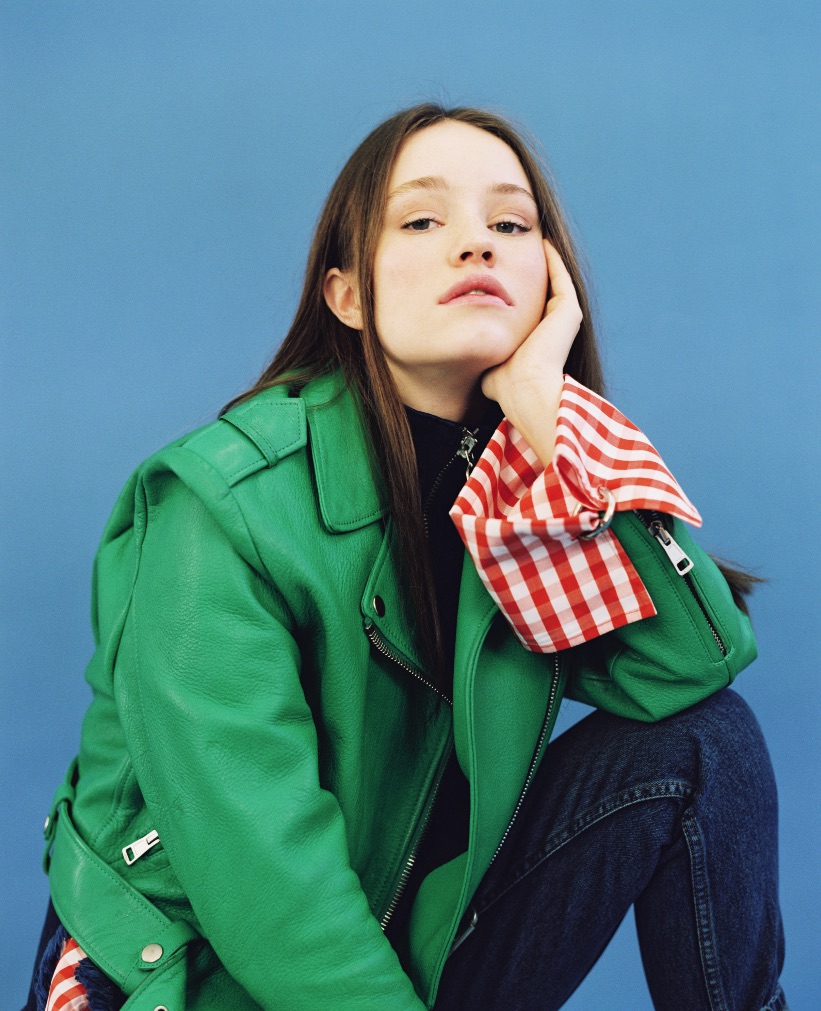 The fourth single released after the equally lovely title song Sucker Punch, it’s from this album that we get my song choice for the week, the sweet and moving break up track Don’t Feel Like Crying,  which for a multitude of reasons has spoken to me, after all like the song goes “Wallowing in it would be such a waste. That isn’t gonna fix it anyway.”

Avoiding overly complicated lyrics and metaphors, Sigrid likes to get straight to the point, without compromising on the quality, in fact, I would argue that stripping the songs back to basics make them more relatable

The song is upbeat and certainly makes you dance, but like the lyrics suggest, while it can be in part a song to help you move on, it is also partly a facade hiding the pain that lies underneath from the other person and the more Sigrid sings, the closer to the surface the pain gets.

The sadness creeping in is also signified in the simple but yet well-done video, in which you start off in a colourful room, which slowly becomes darker and eventually the reds, yellows and oranges are all replaced with a more melancholy blue, mirrored at the same time by Sigrid’s clothing also going from colourful to blue as her smiles are replaced with something more sorrowful. Don’t Feel Like Crying is an infectious and beautifully written song for anyone currently going through heartbreak, being both uplifting and poignant at the same time.

Sucker Punch is available now on CD, Vinyl and to Stream