You cant save the world alone

In the wake of Supermans (Cavill) sacrifice, Batman/Bruce Wayne (Affleck) must track down and enlists the worlds mightiest heroes in a fight against an intergalactic foe hell-bent on taking over the world. 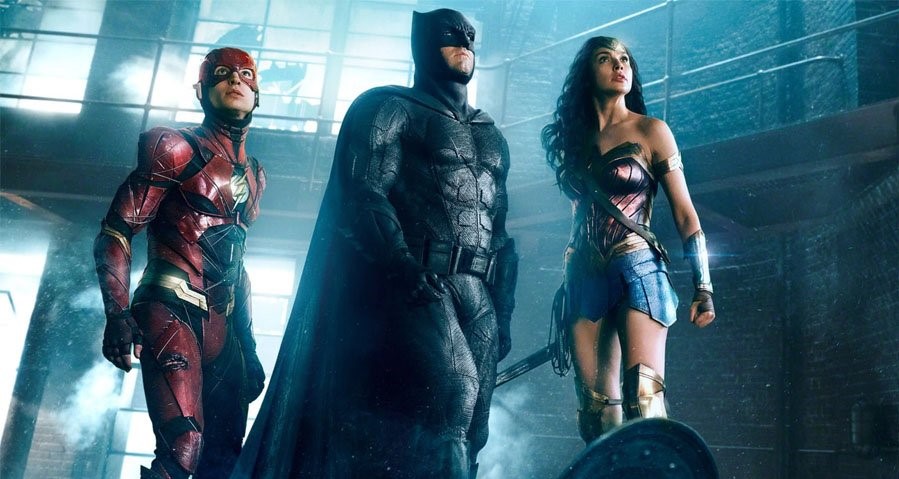 Starting off if think the plot sounds very similar to that of The Avengers you would be right and is one of the many problems affecting the film DC had put so much faith in and that’s coming from someone who for the most part actually enjoyed the Justice League.

Five years on since Marvel gave the world a near perfect if a little safe way to make a massive cross-over movie with a collection of superheroes, DC saw what the competition had done and produced a film that is both better and worse than what came before

We all know that despite Snyder working his hardest to create a shared universe by linking Man of Steel with Batman vs. Superman, it didn’t really work, had multiple faults with character development and ended up being a bit of a mess, this meant that Justice League not only needed to mend some bridges in terms of plot, pacing and characters likeability, it also had to get the DCU back on track.

My major complaint with the MCU is that Marvel has a habit of playing it safe in terms of both look and feel, on the other hand, DC and Zack Snyder have never had an issue with pushing the boundaries in terms of visuals and creating a unique look. Justice League is no different with strong striking shots throughout, the camera work is daring and the CGI is solid throughout even in the more difficult underwater and fight scenes.

This time DC listened to the complaints from previous films and gone for the most part is the dark and brooding overtones, replaced with humour and the sense that the characters actually enjoy themselves, particularly in the case of The Flash (Miller) who brings fun and excitement to the ensemble.

Despite my doubts, Jason Momoa works well as Aquaman, his cocky surfer vibe with a good heart is just what the character needed, perfectly setting up the stand-alone film that followed, whereas Gal Gadot continues to shine as Wonder Woman and only serves to get me more than a little excited for the release of Wonder Woman 1984 in 2020. 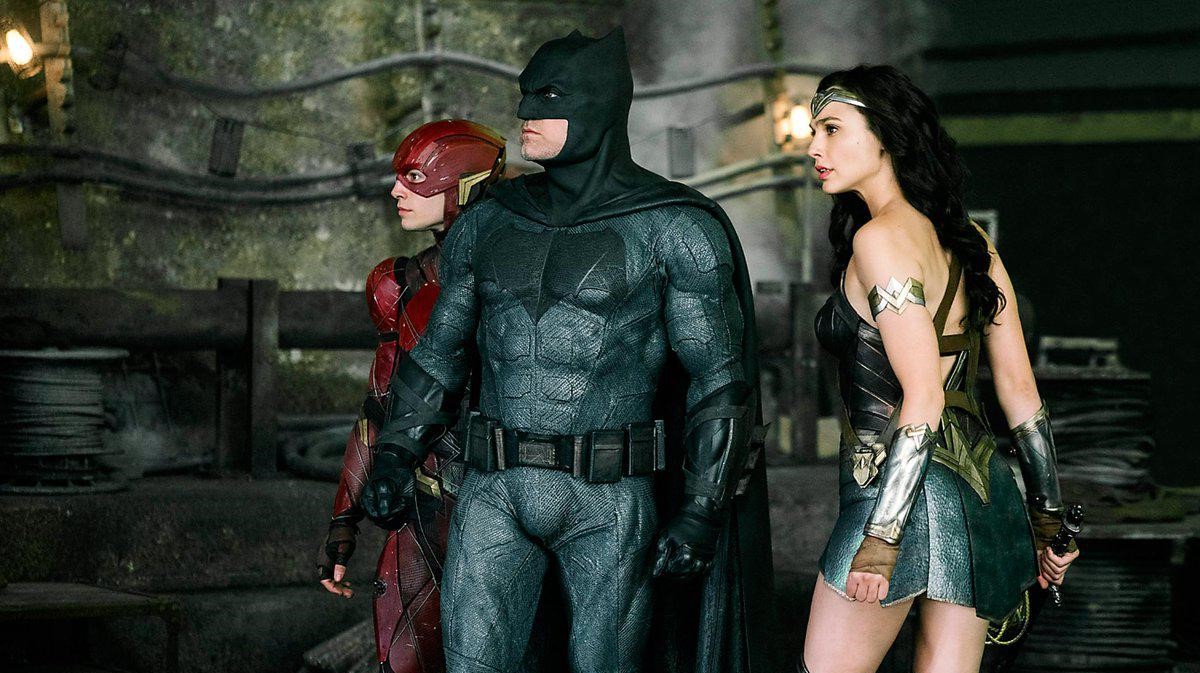 Sadly however the Justice League isn’t perfect by any step of the imagination, some of the major faults that run through the previous couple of films in the DCU are still present in this film such as illogical character choices, a stop-start plot filled with forced exposition and sub-plots that don’t need to be included and don’t lead anywhere.

But by far the worst issue with the film is Superman, Henry Cavill does a good job with that he is given but it almost seems as though Snyder and the writers didn’t quite know what to do with him and all the hard work they put in making the rest of the ensemble interesting and enjoyable is undone by bringing him back midway through the film and basically overshadowing everyone else, making everything else that happened seem slightly irrelevant.