Music | Bat For Lashes – Kids in the Dark

Today Natasha Khan announced that she will be releasing her fifth studio album Lost Girls on the 6th of September, roughly three years after her hugely enjoyable previous album The Bride came out. 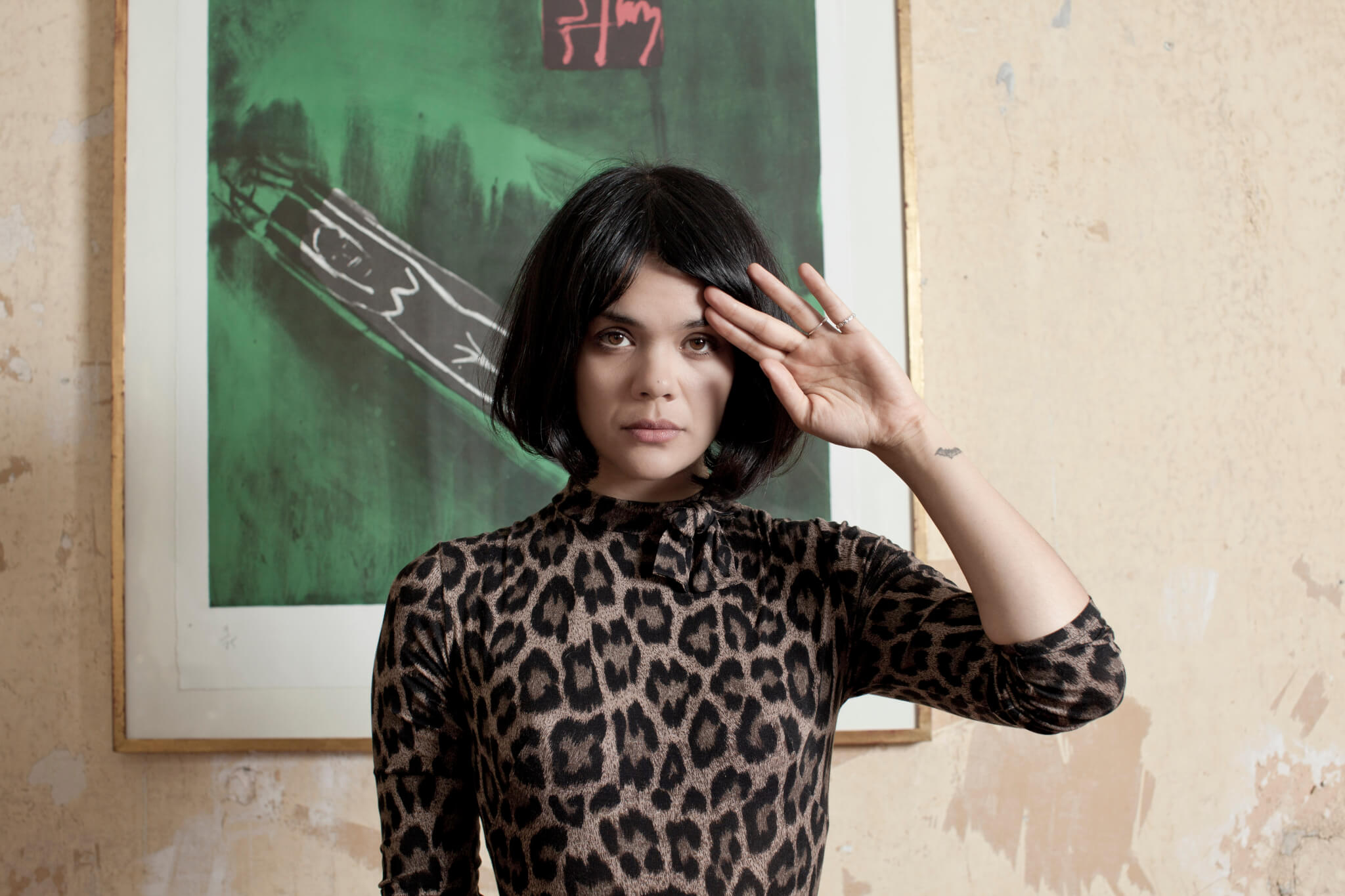 Along with the news of her upcoming album, Bat for Lashes as she is better known gave us a taste of what she has been working on by releasing the dreamy new track ‘Kids in the Dark‘

Tweeting Dear Friends, we are very excited to present to you the new album ‘Lost Girls’ and first single ‘Kids In The Dark’. ‘Lost Girls’ will be released on 6th September and you can pre-order your copy now

This ambient shoegaze love song covers Khan’s youth, singing “Let’s take it down/To where the loving starts/Where we’re just kids in the dark.” whilst the gentle synth backing feels straight out of the ’80s and wouldn’t feel out of place in shows such as Stranger Things or the new Wonder Woman film. 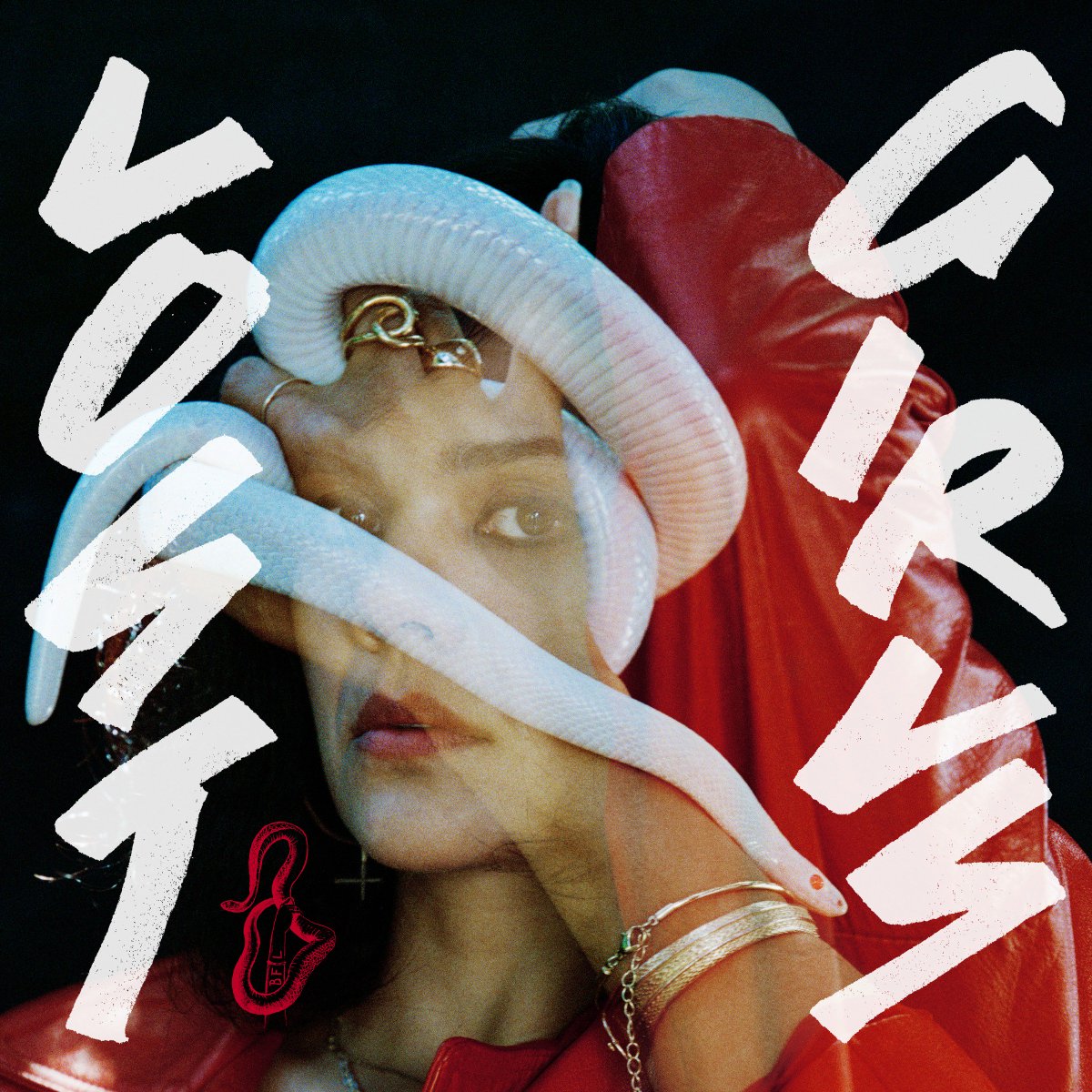 Lost Girls is currently available for preorder via Bat For Lashes’ website.