There’s something wrong with Chucky

Lonely 13-year-old Andy (Bateman) is given a high tech Chucky doll by his mother (Plaza), unaware of the dolls sinister and murderous nature 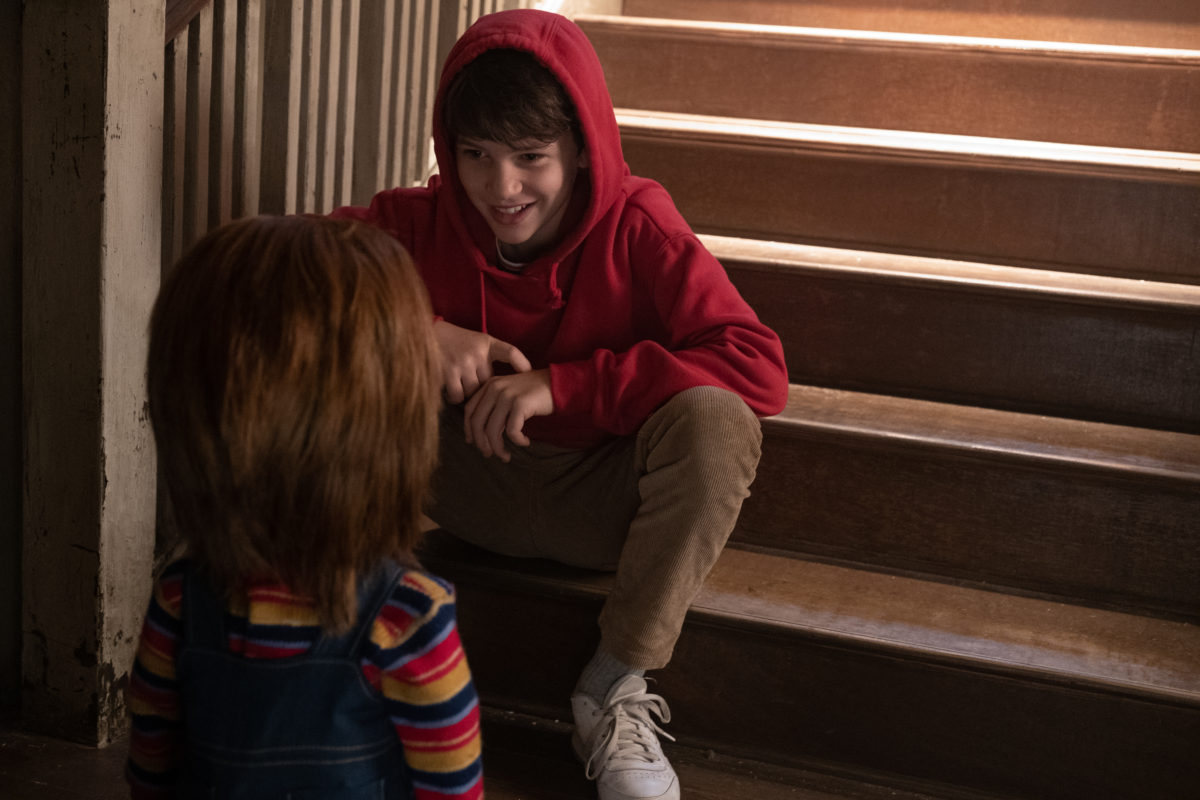 It’s pretty safe to say that the Child’s Play films have been pretty bad of late, with the last decent one probably being Child’s Play 2, which came out in 1990, so when I heard there was a reboot in the works I was somewhat apprehensive but willing to check out the trailer as we have recently had the pretty solid reboots of ’80’s horrors Pet Cemetary and IT, maybe just maybe it will be a hattrick.

From first looks, this variation of Child’s Play is going to be a much darker and gory retelling of the original 1988 movie, with Chucky no longer a possessed doll, but instead a piece of smart tech that has gotten out of control and started killing people. 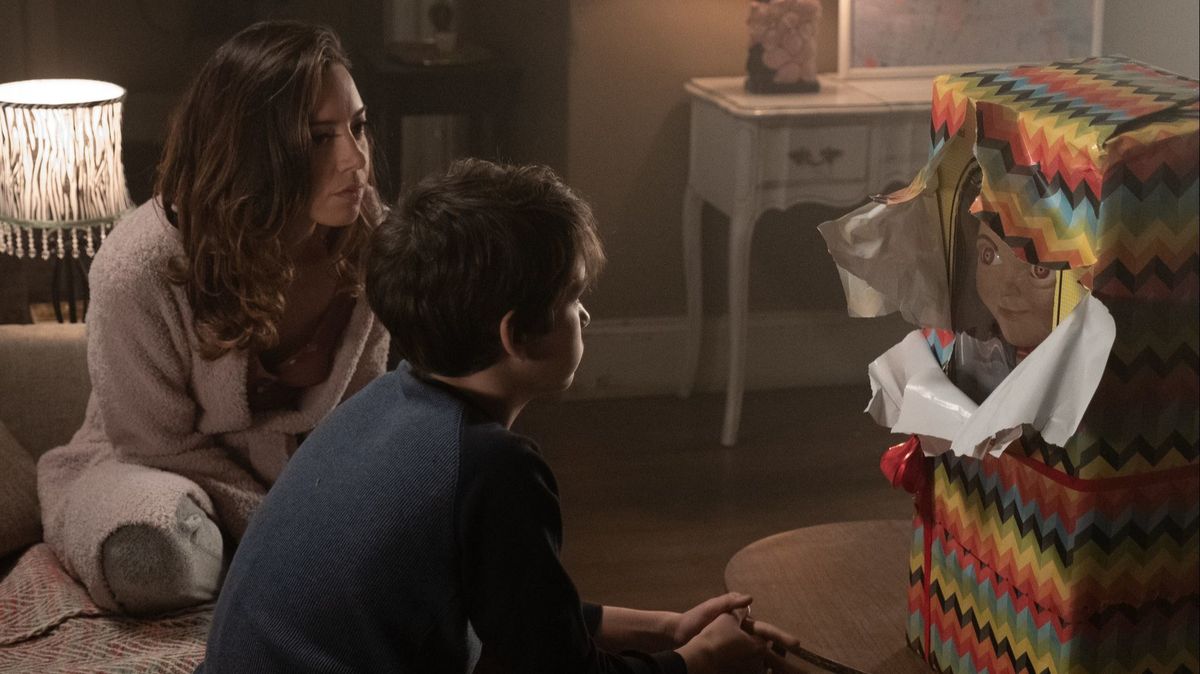 As someone that currently owns a couple of pieces of smart tech, this change that has gotten me more than a little bit intrigued, I’m not saying the doll being possessed didn’t work in the originals but the change does make the film slightly more realistic and with that I feel scarier, plus it doesn’t hurt to give the franchise some space from the Annabell films.

The casting of Mark Hamill to voice the doll I feel is great, to say the least, while it is going to be fun to see what Aubrey Plaza who has tended to do more quirky comedic roles in the past, so this should be a fun change of pace for her.

When will I go see it: Within the first week