Is she or isn’t she?

Plot: A young woman is involuntarily committed to a mental institution, where she is confronted by her greatest fear–but is it real or a product of her delusion?

When Steven Soderbergh signed on to make his first horror film, few expected it to be Unsane, a film costing less than $1.2 million, filmed using only an iPhone and wrapped in just 10 days, which nine times out of ten wouldn’t result in a good movie, but luckily for both Soderbergh and the audience it not only worked but added to the gritty and uncomfortable nature of the film

Claire Foy leaves behind her period acting days to star as Sawyer, a business-savvy young woman who has been forced to move across the country to escape the unwanted attentions of a stalker David, only to end up incarcerated for 7 days in a mental health unit, at the mercy of the state. 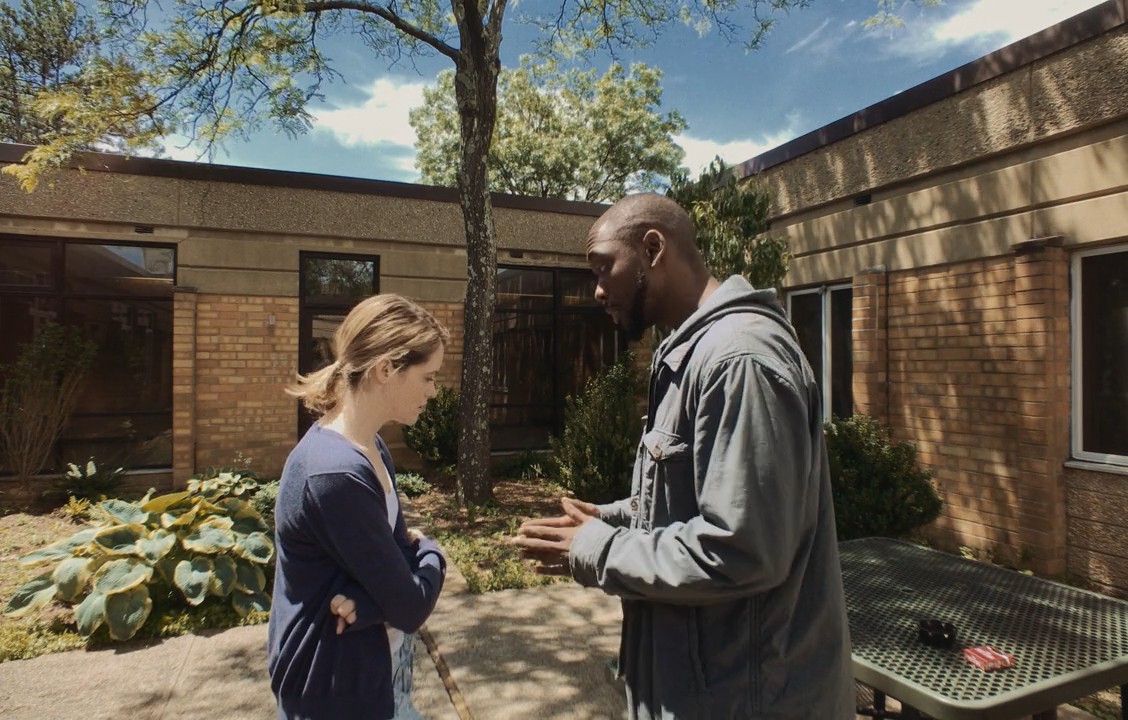 Believing David is one of the nurses at the hospital and committing violet outbursts towards staff and fellow patients, it’s here that Sawyer’s mental health comes into question, with the audience not sure if she is telling the truth or is truly suffering a mental break, with the way Soderbergh shot the film adding to the claustrophobia of the hospital and the uneasy nature Sawyer feels.

The most surprising thing about Unsane is just how quickly you forget about the film being made in such an unusual manner, with the tension and mystery surrounding Sawyer’s situation soon taking over to engulf you into the story, this is also helped by Foy’s excellent performance. 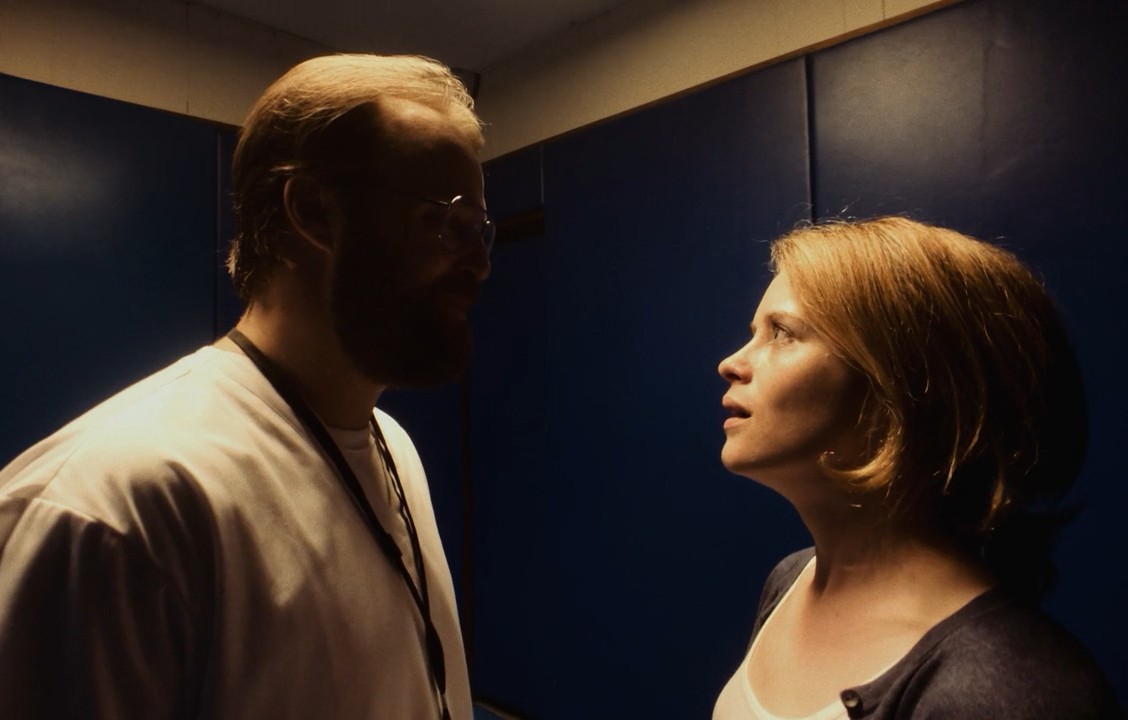 There are however a few aspects of the film that I believe didn’t work as well as they could have done, firstly the twist is more than a little signposted and does lead to a few plot holes that are never explained.

Another of the aspects that I found took away from the overall quality of the film is the lack of development for anyone other than Foy, with even her backstory feeling a little stunted at times, contributing to a feeling that you’re not overly supposed to like Sawyer, with her actions backing up that fact that she can be abrasive and a little standoffish. In fact, the only character you feel any connection to is Nate (Jay Pharoah), the wisecracking fellow inmate who’s more than he appears to be.

Over the course of 10 days, Soderbergh was able to put together a solid if the unconventional story of one woman’s struggle with abuse and mental instability, now Unsane has some issues that’s for sure but given the way in which it was made that’s to be expected and in the end he should be commended for attempting something different and ending up with a film that ended up as good as it did.

If you liked: A Cure For Wellness, Unfriended, Shutter Island