The tide of terror that swept America

Plot: A family heads to an isolated hotel for the winter where a sinister presence influences the father into violence, while his psychic son sees horrific forebodings from both past and future.

There is very little I say about this film that hasn’t been said, but after watching the trailer for Dr Sleep, I made the choice to revisit its predecessor, The Shining, a film that divided critics when it came out but these days is regarded not only as one of Stanley Kubrick’s best films but also one of the classics of horror cinema. 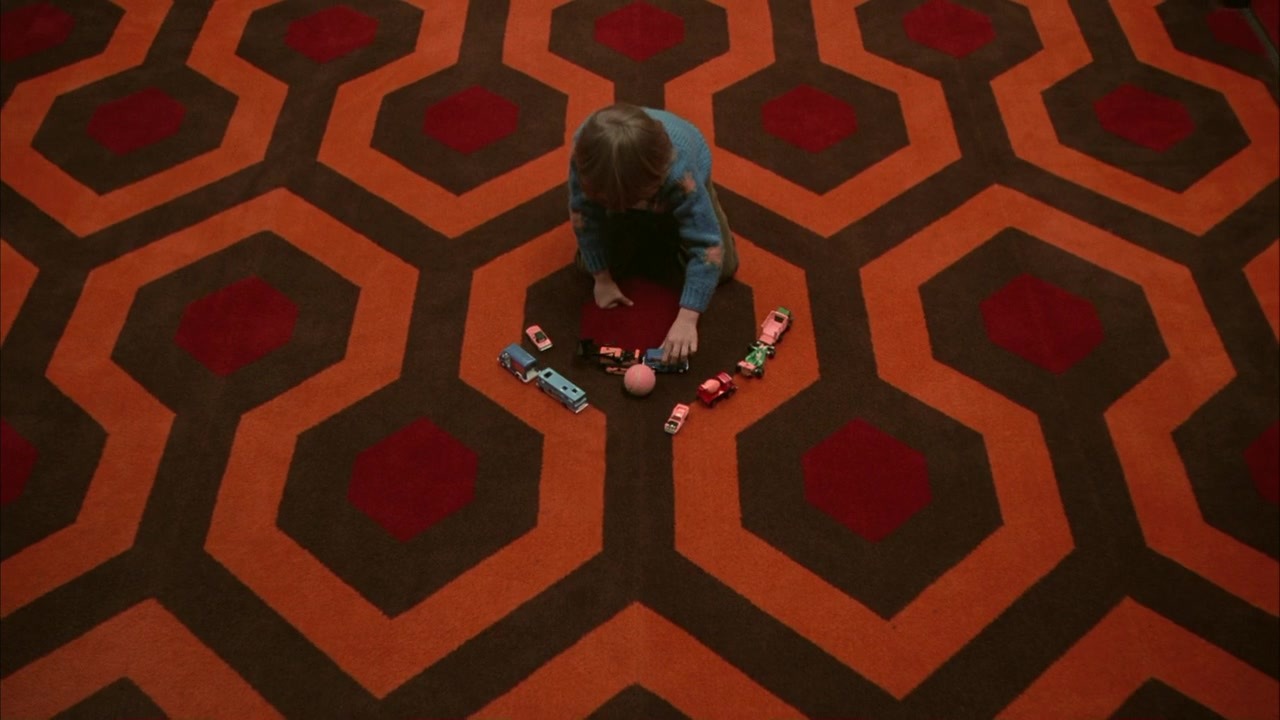 With his previous film Barry Lyndon struggling at the box office, Kubrick  set out to prove he could make a film that can appleal to a wider audience, eventually settling on Stephen King’s 1977 novel The Shining, to receive his famously perfectionist treatment, with the film still holding the Guinness Book of Records for most retakes of a single scene.

Those 127 retakes must have taken its toll on Shelley Duvall and the rest of the crew, but his painstaking approach to moviemaking clearly got results, Nicholas’s portrayal of Jack Torrance, a father slowly losing grip with reality might not be liked by King, but these days it’s hard to think of anyone else in the role, with his improvised “Here’s Jonny” line never to be.

With the exception of maybe Ari Aster and Mike Flanagan, there are very few directors working today that can build tension as well as Kubrick, who managed to make the mood feel heavier and more oppressive through creating a confusing set, increasingly strange shots and little character changes, subtly that you don’t notice until it’s gone too far, mirroring the characters on the screen.

Now I can see why King would have preferred the film to stay closer to the source material in terms of Jack’s interaction with the ghosts and made it a bit clearer that they do exist and the changes they make to his mental wellbeing, but I prefer the way that it is left more ambiguous regarding the ghosts being real or Jack just imagining things as his writers block and drinking get the better of him.

By far my favourite scene in the film is the one in which Danny (Lloyd) pedals around the empty halls of the hotel with an uneasy feeling growing with every corner, with the set purposefully designed to disorientate the viewer while the sound emphasizes the isolation and loneliness in which the characters find themselves.

Very reminiscent of the opening shots Robin Hardy chose when making The Wicker Man, The Shinning starts with family driving up to the Overlook Hotel, pointing out the isolation the characters are soon to find themselves and in truth, it’s that isolation that makes up one of the characters of the film, slowly infecting the minds of Jack, Danny and Shelly (Duvall).

The Shining is one of those films that you seriously have to watch at least once, in your life, Jack Nicholson’s performance is timeless while the often-overlooked Duvall manages to show real fear upon the realisation her husband has gone insane. I could fill a book with all the good points to this film, however its easier to suggest you watch the excellent Room 237 by Robert Ascher and explore the numerous theories about the hidden meanings within Stanley Kubrick’s masterpiece.