On Io, one of Jupiter moons, Sean Connery is the law

Plot: A federal marshal (Connery) stationed at a mining colony on the Jupiter moon of Io, uncovers a drug-smuggling conspiracy. He gets no help from the workers or authorities when he finds himself marked for murder.

Although compared a lot to Fred Zinnemann’s High Noon and containing some similar story arks and plotlines, Outland manages to have enough elements throughout the film for it to not feel like a remake set in space, including the kind of performance from Connery that makes me wish he hadn’t retired from acting after The League of Extrodenaty Gentlemen.

When it comes to ’80s sci-fi films its a bit of a mixed bag in terms of quality, but the set design for Outland is impressive even till this day, helping to produce a surprisingly realistic view of future society, with the makers managing to give the mining colony and space station a lived-in and dilapidated feel that feels like it has seen better days, something that is mirrored in most of its inhabitants.

Another of the things about the film that I found enjoyable was the quality of the supporting roles, helping to give the tension and suspense a steady build-up, with the audience, kept guessing as to who/what is causing all the deaths, keeping me on the edge of my seat for the first two acts. 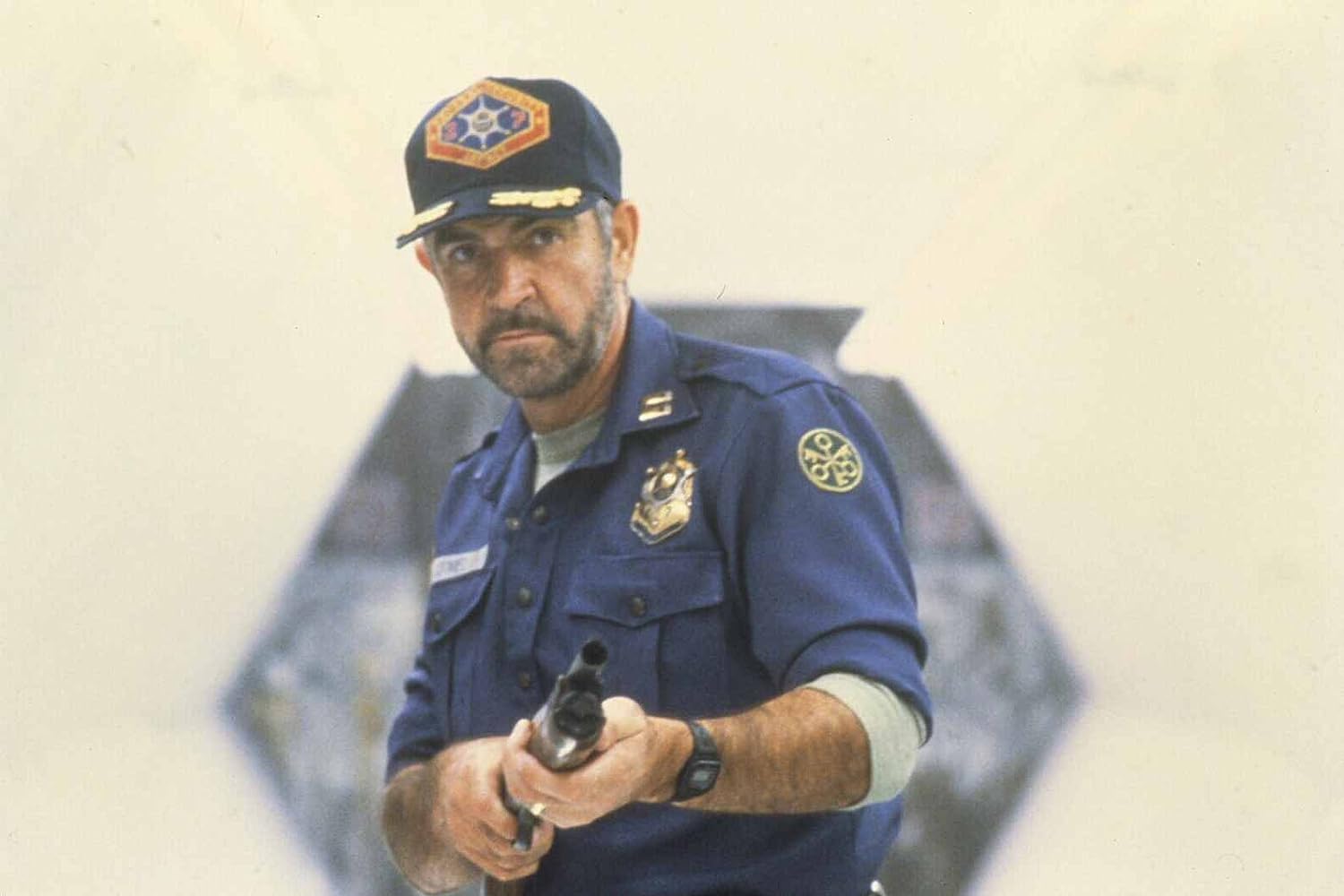 Now I’m not saying this is a sci-fi masterpiece,  one of the aspects of the film that I wasn’t as impressed with was despite the filmmakers best efforts, the villain still felt underdeveloped and their motives never fully explained, which for a film that you could argue was more of a crime film than science fiction feels like a let down.

It would have been nice if the makers had devoted a little more time the development, thus not letting down all the hard work that had been put in throughout the majority of the film to build the mystery and suspense, instead however you end up feeling slightly let down thinking about what could have been.