When people have nightmares they dream of Freddy. When Freddy has nightmares he dreams of Chucky.

Plot: A single mother gives her son a much sought-after doll for his birthday, only to discover that it is possessed by the soul of a serial killer.

Sure the idea of a serial killer transferring his soul into a doll to get vengeance on those who wronged him is a silly one, but once you get past that you find Childs Play is a wonderful melting pot of horror, comedy and a little bit of social commentary. 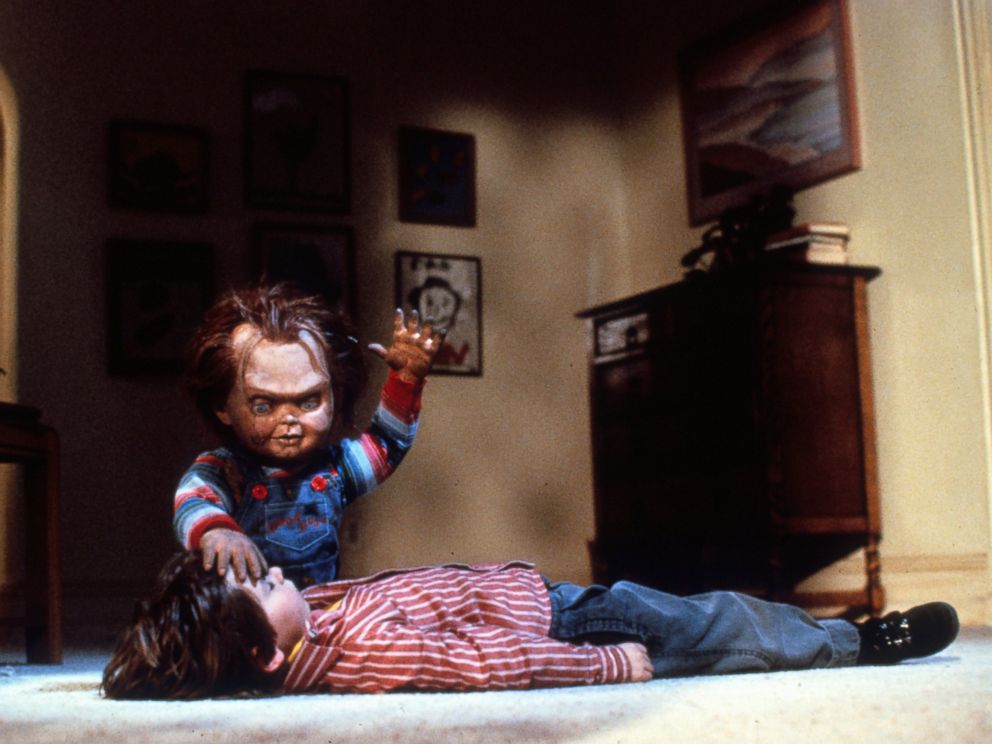 The aspects of Holland’s directing I found the most enjoyable was his ability to inject some real scares into a plot that lends itself more to comedy than horror, helped by the film embracing the silliness, catching you off guard when some of the more gory slasher moments pop up

As the evil Chucky goes on his homicidal rampage, the tone starts to subtly change and become darker, surprising anyone like myself that goes in thinking they know what to expect. 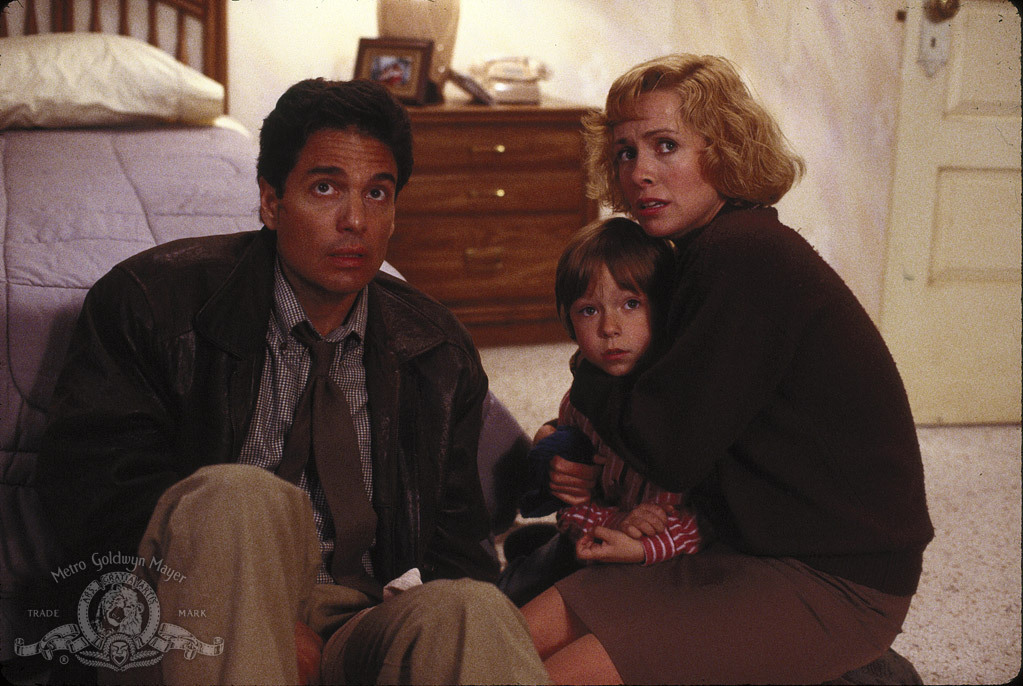 The special effects for the Chucky doll still hold up today, in fact, I would argue the lack of CGI helps make the doll creepier as he looks and acts more like an evil toy brought to life, with the technological capabilities giving him somewhat of a mini-Terminator vibe, unlike the Annabelle doll who kinda just moves around off-screen and doesn’t do a lot.

The non-plastic cast members give it their all, with Sarandon, portraying sceptical homicide detective a particular delight, while the young Alex Vincent tackles all that is thrown at him with ease, doing a wonderful job given his age. 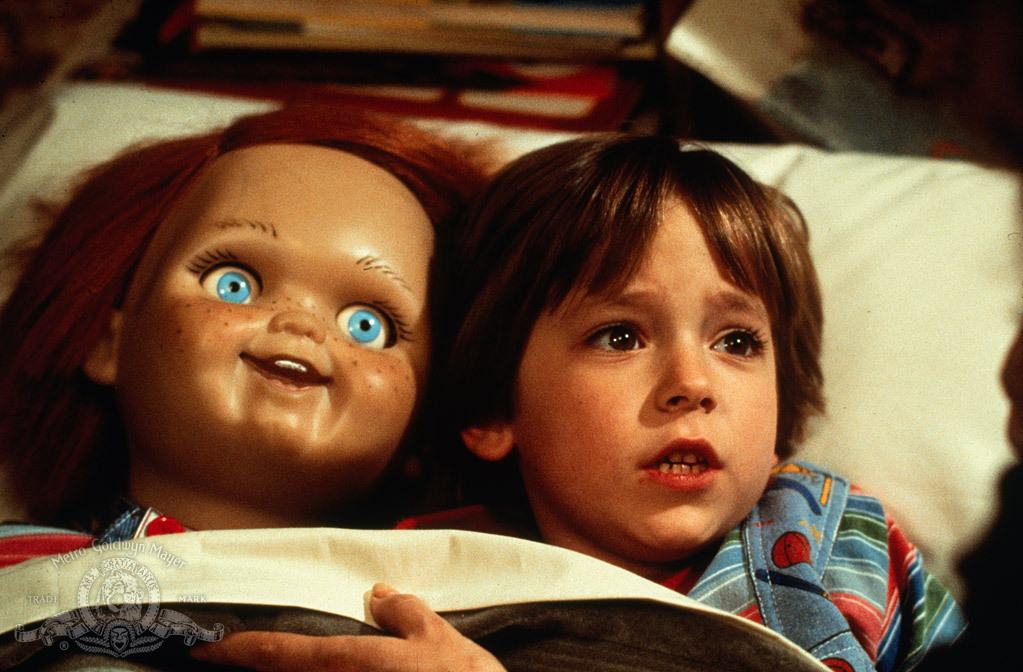 Child’s Play isn’t an overly gory and bloody film, though this doesn’t mean there aren’t some shocking moments scattered throughout, reminding the audience of the lengths the doll will go to when trying to avenge his death and live forever.

There is some mythology involving voodoo weaved into the film’s plot as an attempt to try and explain the reasons for the evil doll’s existence, luckily however, doesn’t get to bogged down with the finer details, which I would argue due to the absurd nature of the plot is a good thing as it would take way too long.

This is ultimately a minor complaint in an otherwise popcorn horror film, the less said about the films that came afterwards, the better.