Do as they say

Plot: An unimpressive, every-day man is forced into a situation where he is told to kill a politician to save his kidnapped daughter.

During the ’90s we were treated to a wide range of fast, exciting and often tense b-movie thrillers, often willing to push boundaries and try something unique, unlike today when we mostly get a constant stream of Taken rip-offs. 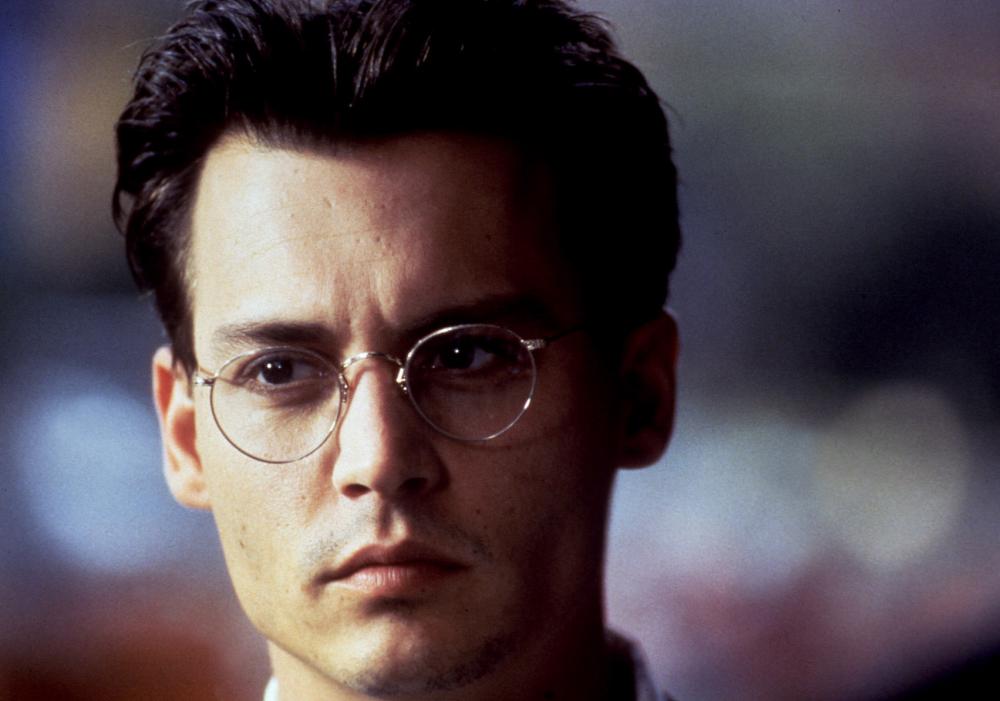 In Nick of Time, we find an ordinary man who finds himself embroiled in a political assassination plot purely due to being in the wrong place at the wrong time, with his desperation, fear and confusion both obvious and understandable given the situation that he’s been thrown into and the danger to his young daughter.

I find that audiences will warm to characters who like them are unaccustomed to dangerous situations and through no fault of their own, find themselves thrust into one, something the makers of Captain Marvel completely ignored, luckily in Nick Of Time, they understood this and made a film with the perfect combination of underqualified character and daunting circumstances set to a tight deadline and no real way to seek help, as every scene produced a further twist, ramping up the intrigue and suspense as the time ticked down. 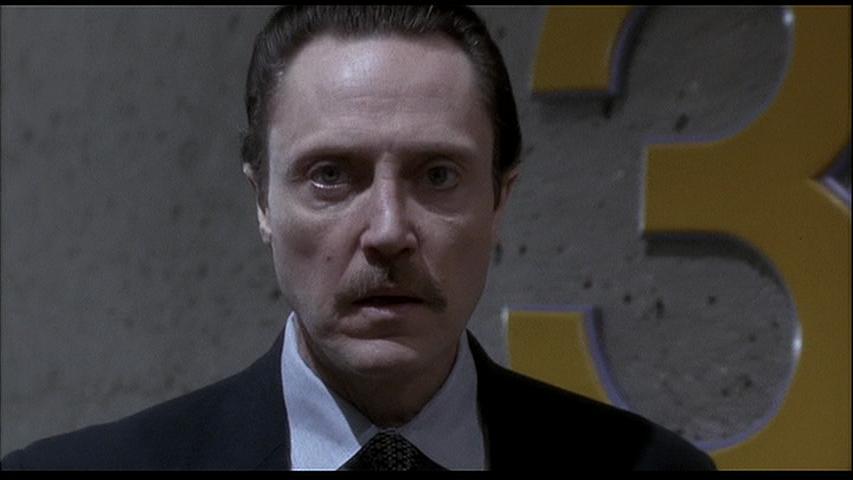 Gene Watson (Depp) is a recently-widowed accountant who arrives in L.A. with his 6-year-old daughter Lynn (Chase) and by pure chance is spotted by a male and female looking for someone they can force to kill the Governor of California, Eleanor Grant (Marsha Mason), taking his daughter hostage, Mr Smith (Walken) and Ms Jones (Roma Maffia) give Gene 90 minutes to complete the task otherwise his daughter will be killed, with the film playing out in real-time.

Like with Secret Window and Ninth Gate, it’s good to see Depp plays a role where his character isn’t so over the top and eccentric, with his wonderfully understated portrayal of Watson being both skilful and entertaining, while the talented Walken manages to be both menacing roles and almost magic in his ability to just pop up just when Watson thinks he spots an escape route or a way to alert the authorities.

Gene Watson’s predicament creates great natural anxiety and this is intensified further by Mr Smith’s almost omnipresence and Badham’s choice to keep cutting to shots of clocks and watches to remind both ourselves and the characters of how much time is left, bringing an almost Hitchcockian element to the film.

Sadly there are some disappointing aspects to the movie. such as the cliché use of killers hesitating before shooting, then getting shot themselves, or the idea that if so many people are in on the plot to kill the governor, surely there were easier ways to do it than forcing a stranger into the situation. 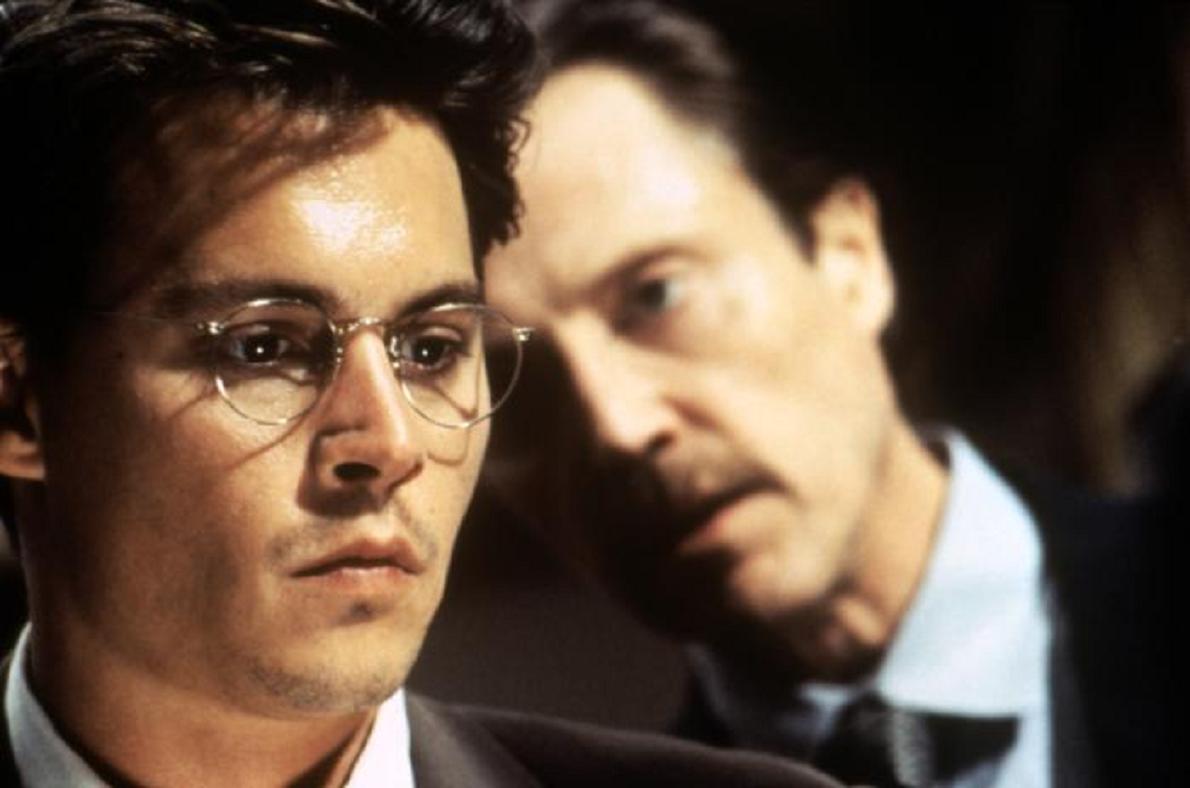 The premise seems both exciting and thrilling, which for the most part it is, but you can’t help but feel that the plot could have done with a little more work and a bit more backstory provided to explain why Watson is needed to do the dirty work, that being said the movie does exactly what you can expect from a thriller and given its appearance on streaming sites I’d recommend giving it a watch, just don’t give the plot to much thought.

If you liked: The Fugitive, Hard Rain, Nightcrawler