An assassin on the loose. A president in danger. Only one man stands between them…

Plot:  Secret Service agent Frank Horrigan couldn’t save Kennedy, but he’s determined not to let a clever assassin take out this president.

The perfect political thriller should contain suspense, twists and a good conspiracy, something Wolfgang Peterson managed so combine when directing In The Line of Fire, which although not the most memorable film you’ll ever see, still manages to be a good film with great acting by Clint Eastwood.

Eastwood plays Secret Service agent Horrigan, who was present on the day President John F. Kennedy assassinated and has been avoiding front line duty ever since, haunted the fears he could have done more to prevent the presidents death, but when he stumbles upon the plot by psychotic Mitch Leary (Malkovich) to murder the current president, Frank makes it his mission to return to front-line duty and catch Leary no matter how much danger it puts himself in and hurts his career.

Being British, the Secret Service is something I know little about apart from jumping in front of bullets for the President, with the film giving me an insight into some more of their responsibilities, including the undercover work that they do and unlike other films involving the president or agents, the Secret Service character stereotype is thrown out the window and rather than being stoic and emotionless, the characters are developed into real people with fears and emotions. Dylan McDermott‘s character Al D’Andrea especially is shown to be cracking at the pressure. 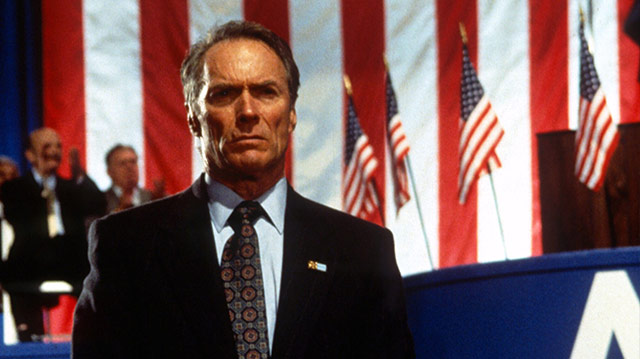 By far the most interesting character of the film, Mitch Leary, not only is he truly menacing but some of the things Malkovich does for this role makes him even creepier. He’s cold, calculating and clearly a psychopath, with the duck killing scene a particular delight, reminding me of John Doe in Se7en.

In the Line of Fire is a good thriller, though not revolutionary or groundbreaking by any stretch of the imagination, the film ticks all the boxes you need from a thriller with political overtones, falling into the same category as films such as Enemy of the State, Mercury Rising or The Last Boy Scout, though not quite as violent as the latter. 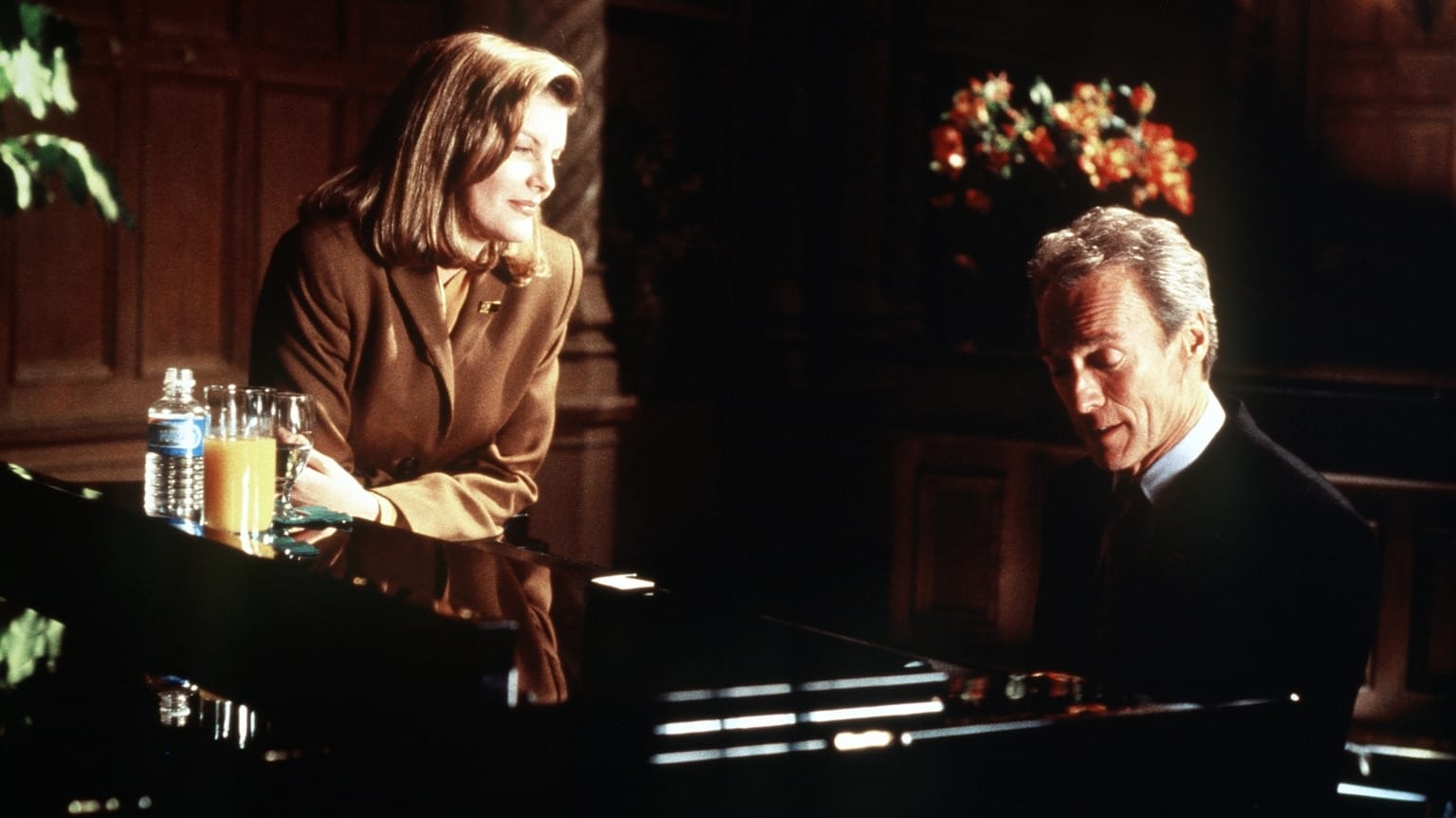 The only real downside is the romantic subplot between Frank and fellow agent Rains (Russo), not only is it awkward due to the clear age difference but also serves no real purpose to the main storyline other than to pad out the film or to make Frank more interesting.

Although well written and acted, you can’t help but feel the film is lacking a little heart to push it over the line and make it more memorable, despite Malkovich and Eastwood putting in great performances and trying their hardest to elevate the film to more than just another ’90s big-budget political thriller.

If you liked: The Fugitive, True Romance, Hard Rain