Plot: In Detroit, a lonely pop culture geek marries a call girl, steals cocaine from her pimp, and tries to sell it in Hollywood. Meanwhile, the owners of the cocaine, the Mob, track them down in an attempt to reclaim it.

When you combine likeable characters, over darkly fun violence, humour, incredible performances from an extremely talented, you end up with a film that’s got it all, True Romance is one such film. 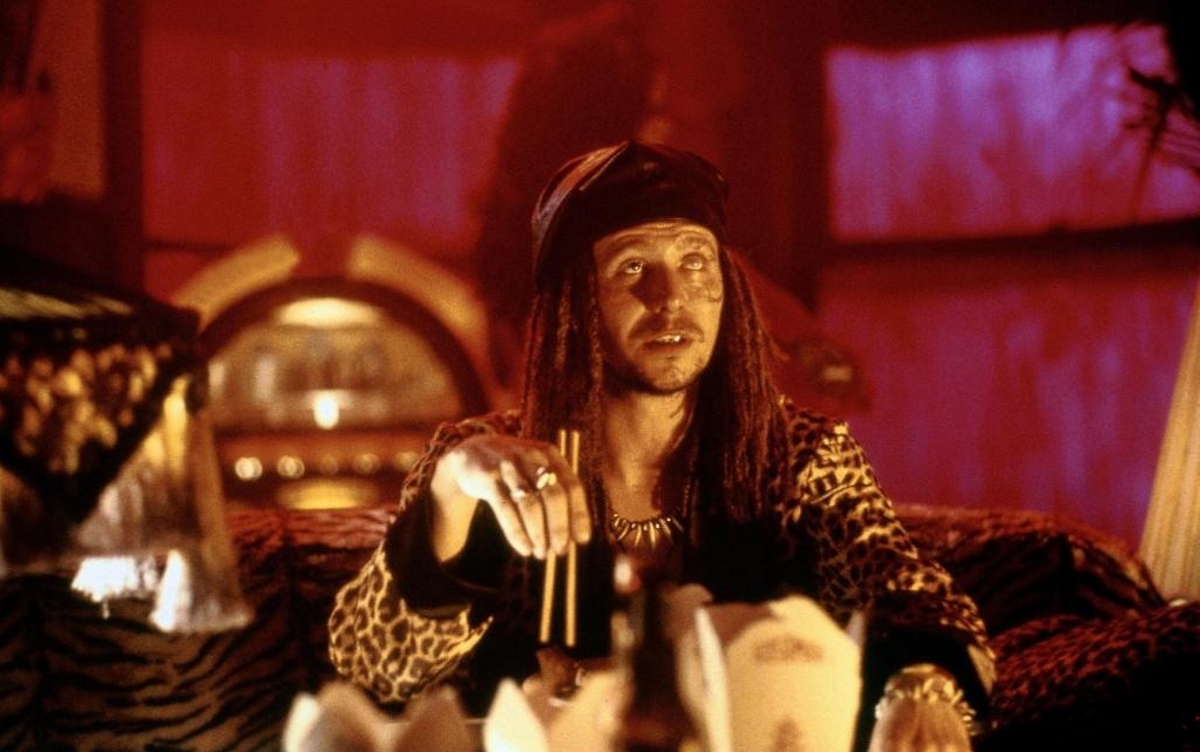 Written by Quentin Tarantino, True Romance is two hours of twists and turns, while not taking itself too seriously, with both Tarantino and Scott both prepared to have fun with the movie, such as Elvis popping up to give Clarence (Slater) pep talks throughout.

Both Slater and Arquette are great as the star crossed lovers, tangled up in a completely absurd storyline. You really buy into their relationship and wish to escape their former lives. 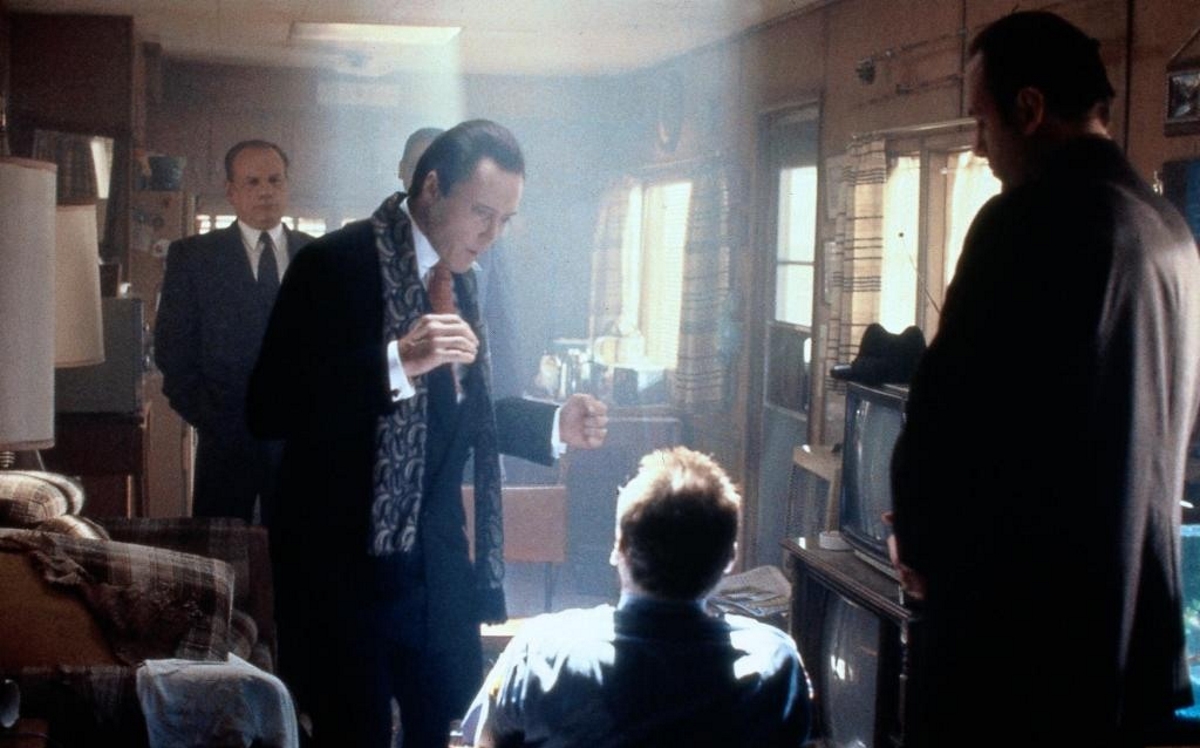 Surprisingly supporting cast is filled with big-name actors, which some only featuring in one or two scenes, this, however, drives this movie along an doesn’t leave the protagonists to do all the heavy lifting.

I won’t give too much away, but one scene that stands out is between Hopper and Walken as they discuss the heritage of the Sicilian people. With the teshion growing, I couldn’t take my eyes away from the screen for a minute.

With only a small amount of screen time, Oldman shows exactly why he is one of my favourite actors working today. Playing dread-locked rasta is both strange and entertaining in equal measure. What’s more surprising is just how believable he is.

All in all, this True Romance is a collection of brilliantly written scenes, memorable quotes and bundled together by a sweet, believable and totally crazy storyline with a better-than-A-list-cast. Even the tragically underused Ed Lauter gets a look-in. Tom Sizemore and Chris Penn excel as the cops on the trail and my favourite Samuel L. Jackson cameo of all time.