Based on the iconic book series

Plot: A group of teens discover a book while exploring an abandoned house only to discover that the stories it contains become all too real once read.

When I saw the trailer for this film I said how much it reminded me of the early ’00s horror films such as 13 Ghosts and Darkness Falls, which were a little bit cheesy and very cliche but still good and now after watching I most definitely feel that this film came out about 15 years too late. 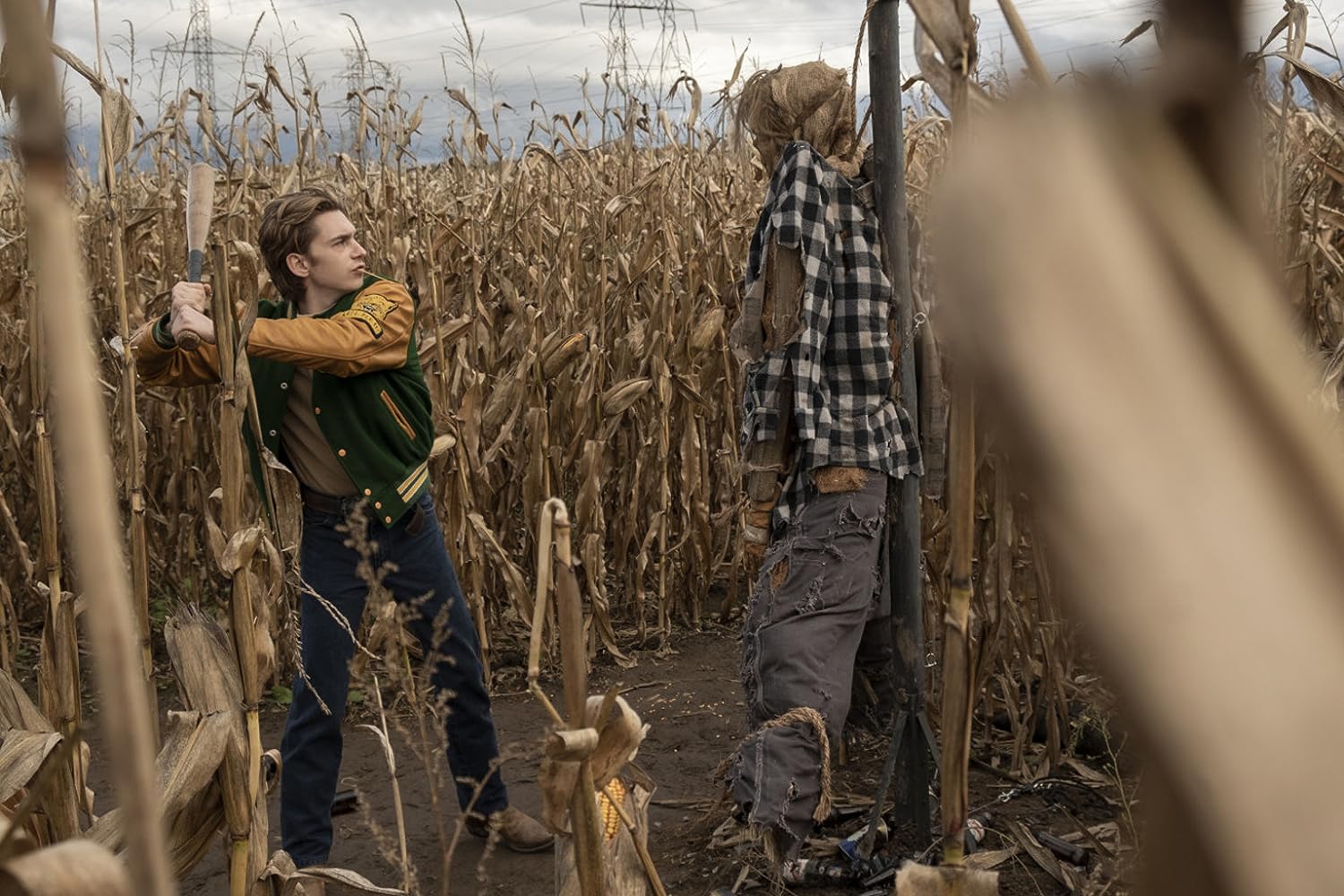 Now I must admit that I’ve never read any of the books, however, when it comes to the director, I did enjoy both Trollhunter and The Autopsy of Jane Doe, both of which had  great victuals, suspense and I enjoy re-watching over and over, so going in I was expecting the film to look good and be moderately scary.

Well I was half right, Scary Stories to Tell in the Dark is visually a treat, overall it falls somewhere in between being too grownup for children, but not quite scary enough for adults, which is a shame as I could see the filmmakers were going for an almost anthology film in the style of IT. 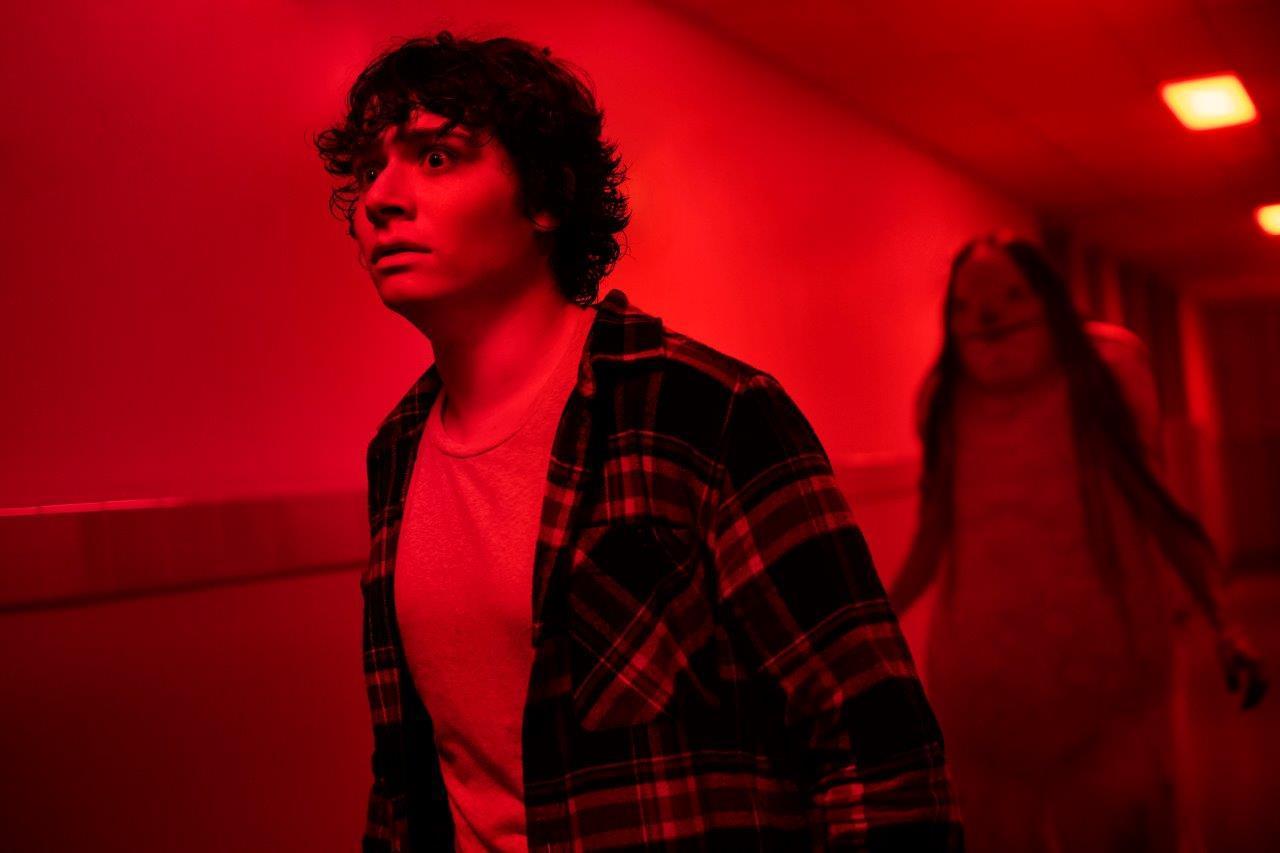 Although not finding the film particularly scary, Øvredal still managed a few sequences that built up the tension, especially the scenes in the cornfield, only let down by some bag CGI.

You can tell Guillermo del Toro had a hand in the screenplay, with his famous eye for detail once again producing some wonderful creature design unlucky children to face, just like in Crimson Peak and Mama. 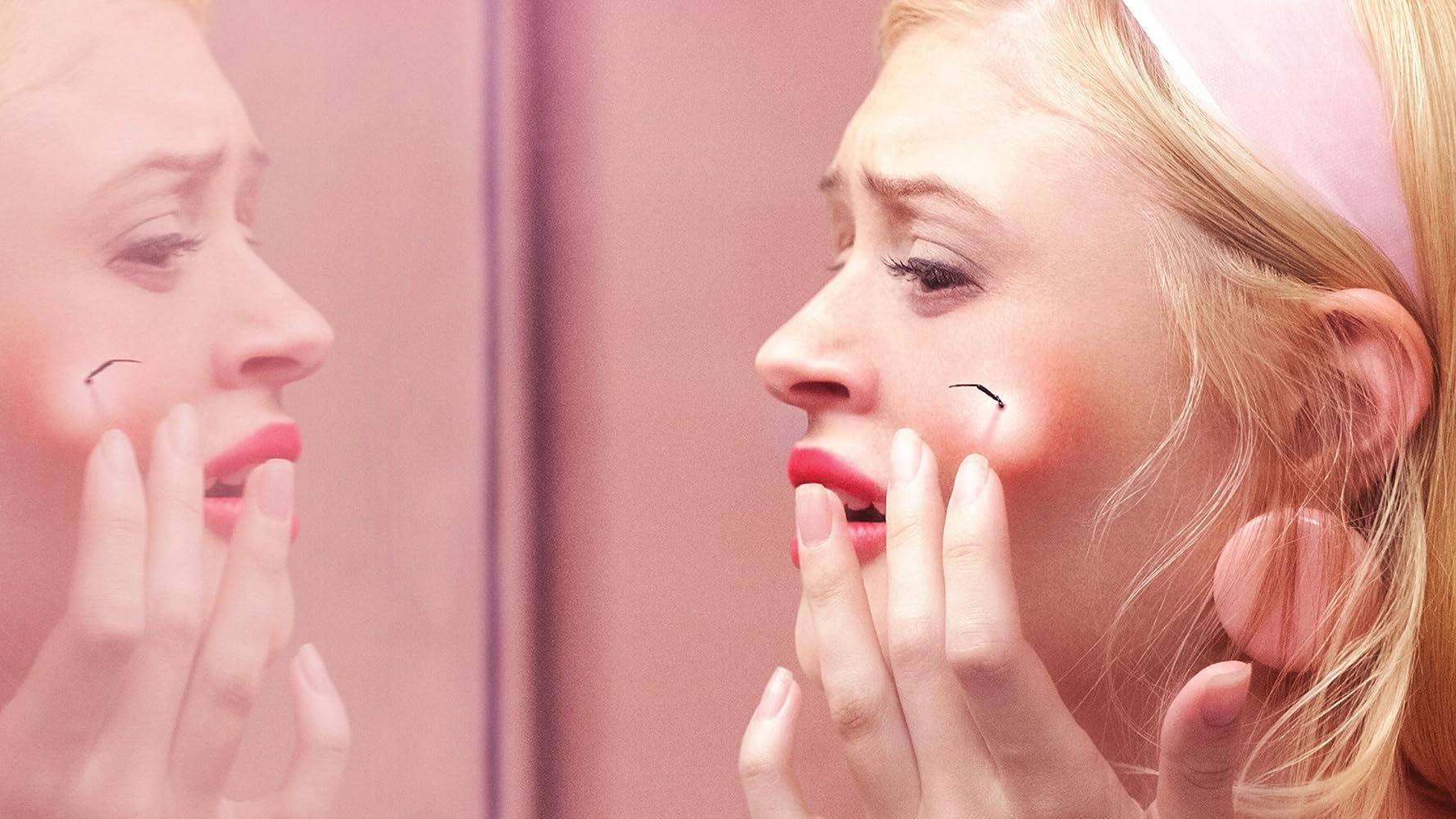 When it comes to the characters, there is a little bit of character development and a couple of surprising decisions made by the filmmakers in terms of the fate of characters, but for the most part, the audience doesn’t learn a great deal about the kids or the creatures.

In the end, Scary Stories to Tell in the Dark is a fun popcorn horror that you’ll look back on fondly if you’re currently between the age of 13 and 17, just like I do with the horrors that came out in my formative years if however, you are outside of this age bracket there are better and scarier films out there to enjoy.