The Fantabulous Emancipation of One Harley Quinn

Plot: After splitting with the Joker, Harley Quinn joins superheroes Black Canary, Huntress and Renee Montoya to save a young girl from an evil crime lord.

After viewing the trailer for the upcoming Birds of Prey film both on YouTube and before my screening of Joker, I came upon two realisations, firstly DC is producing two very distinct cinematic universes, the Shazam/Aquaman more fun films and the darker more gritty stand-alone Joker film and at this point, I’m not sure which side I enjoy more. 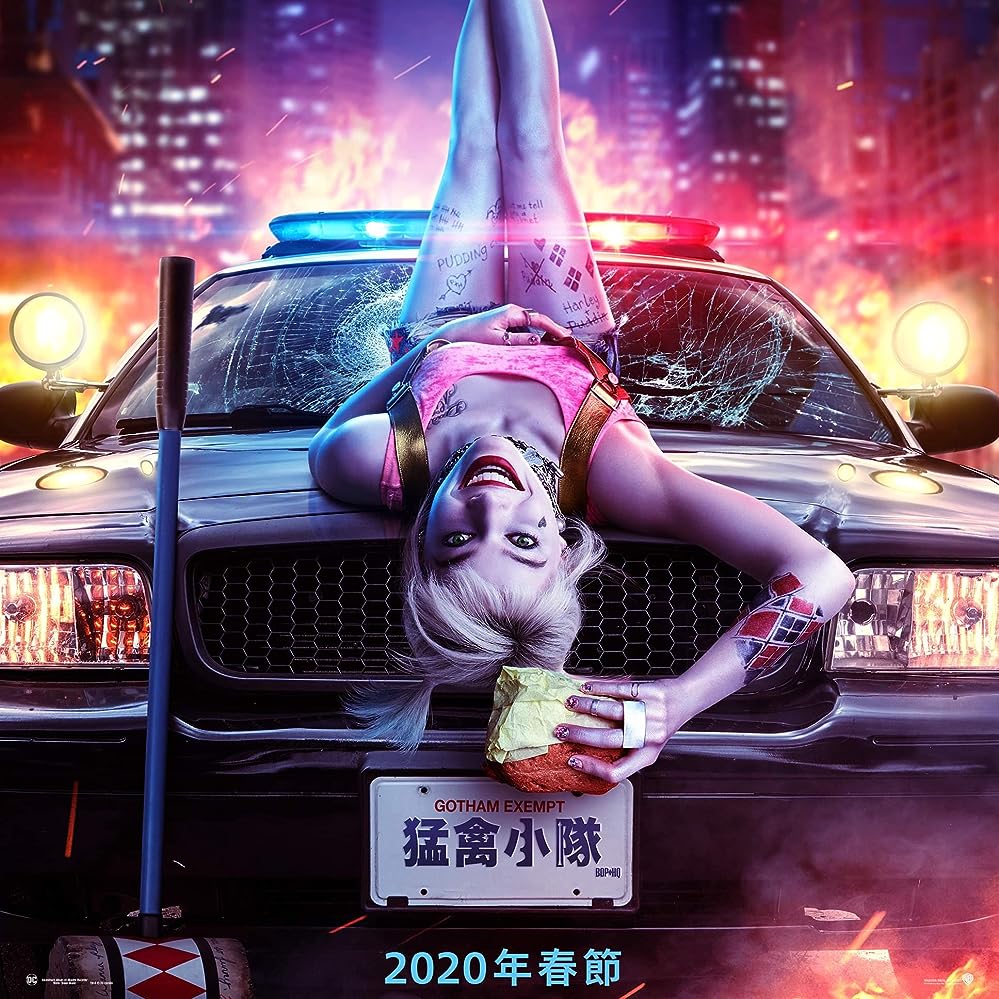 Secondly, although I enjoyed the Suicide Squad movie, making this film an R rating and focusing on the Harley Quinn character is definitely a direction I feel will work better, I do hope however that all the focus on Quinn doesn’t detract too much from the other characters.

When will I go to see this film? Opening night