1997. New York City is now a maximum-security prison. Breaking out is impossible. Breaking in is insane.

Plot: In the future, crime is out of control and New York City’s Manhattan is a maximum-security prison. Grabbing a bargaining chip right out of the air, convicts bring down the President’s plane in bad old Gotham. Gruff Snake Plissken, a one-eyed lone warrior new to prison life, is coerced into bringing the President, and his cargo, out of this land of undesirables.

For some reason, I ended up watching the Escape From films in the wrong order, including the films that were intended to be sequels but end up becoming unconnected movies Ghosts of Mars and Lockout, meaning that unlike someone that started off with Escape from LA I got to enjoy the quality of the films getting better and surprisingly not looking that much more dated than its predecessors.

Some will say that this film is a classic and in some ways it is, but I wouldn’t put it up there with the likes of The Terminator, Rambo, or Alien franchises, which still going strong till this day despite pretty awful scripts.

The most iconic part of Escape from New York is Snake Plissken, the staple anti-hero whos nailed down excellently by Kurt Russell. helping to create one of the iconic action figures in action movie history. delivering plenty of classic one-liners and memorable moments throughout, it’s hard to imagine anyone else playing this role as well as Russell did and It’s clear where his son got his inspiration from in Overload. 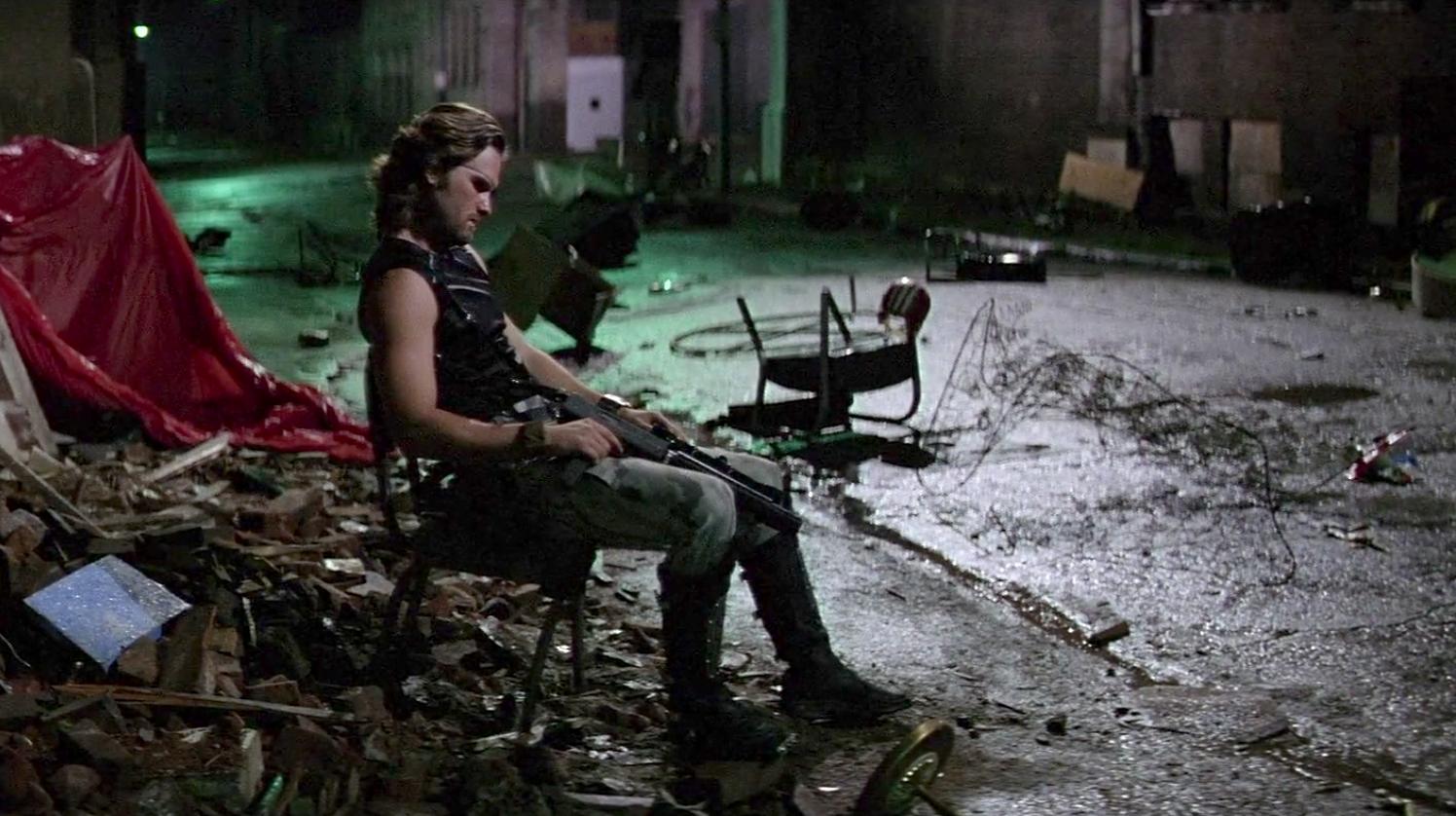 Another aspect of the film that will stick with you is the world that Carpenter created, with the dark visual city-scape of New York filled with abandoned buildings, dumpster fires and crazy gangs roaming the streets in this city turned prison. Think Gotham in Dark Night Rises meets Los Angeles in The Running Man.

Unlike some reviewers, I don’t feel the film looks all that dated for one made in the late 1970s and coming out in ’81, this isn’t special effects are limited by today’s standards and the budget clearly didn’t stretch to having of the explosions look more realistic. 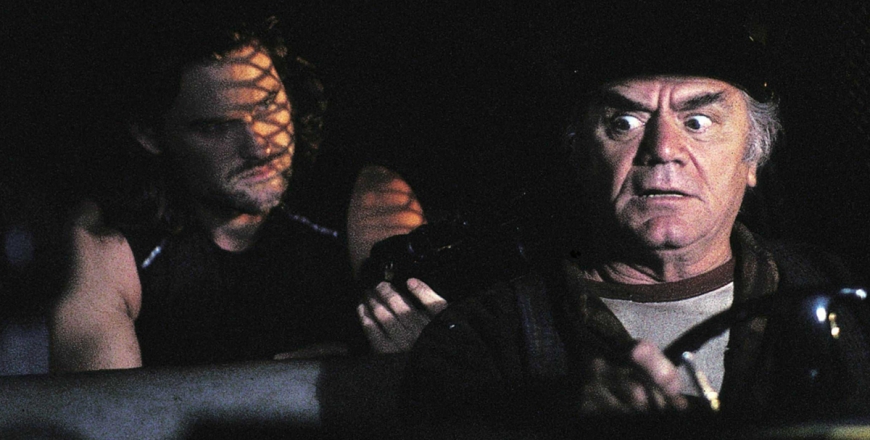 Sadly the main let down is the secondary characters, who for the most part ar forgettable. Donald Pleasance as the President is entertaining but relegated to a small amount of screen time at the start and end. Isaac Hayes is wasted in his role as the main antagonist and provided with no memorable dialogue, while rest of the cast are relegated to cannon fodder or a mild inconvenience. In this film everyone apart from Pilissken is expendable.

The main reasons that Escape From New York still work are the excellent performance from Russell, second only to his work on The Thing, while Carpenter crafts a world filled with atmosphere, style and based in gritty realism, which I would imagine wasn’t too far off what some parts of New York looked like in 1997.

If you liked: The Warriors, Big Trouble in Little China, Logan’s Run