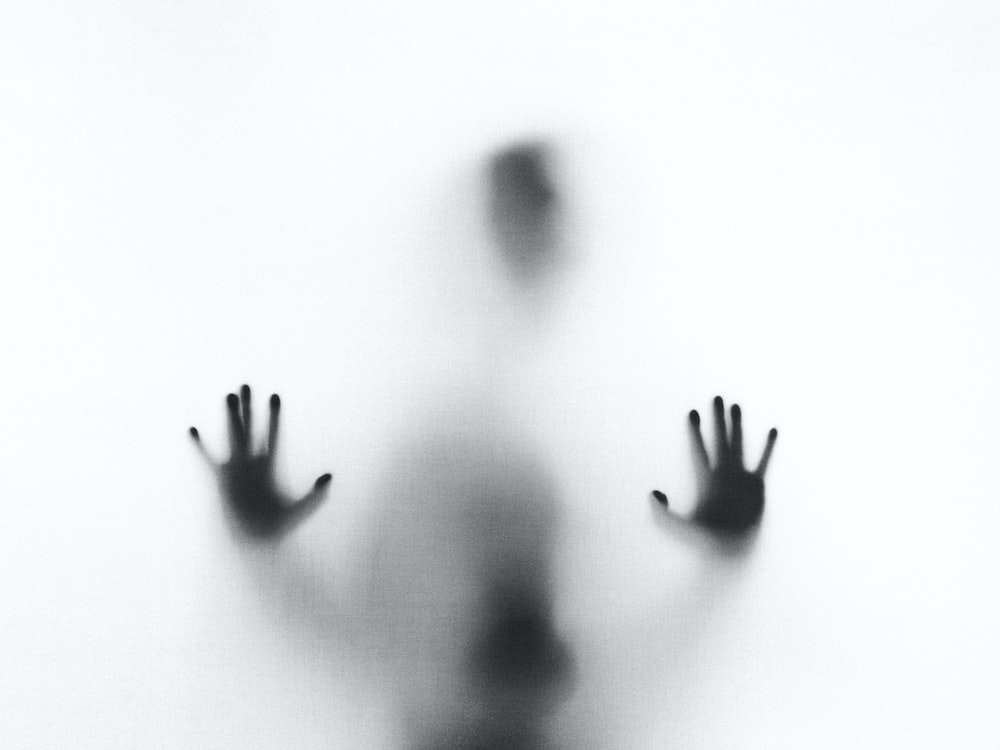 When it comes to horror films, my favourite subgenre is Supernatural films filled with ghosts, spirits and demons, theres something quite unsettling about battling a force that you can’t see and is incredibly hard to hurt as they’re already dead.

Below are my top 5 supernatural horror films to watch this Halloween, let me know in the comments below if you agree with me or what top 5 you would pick.

When washed-up writer Ellison Oswalt discovers some super 8 home movies in the former home of a murdered family, he believes he is about to not only solve one crime but crimes that date back to the 1960s, unfortunately for the Oswalt’s the true cause of the deaths wasn’t entirely human and a lot older than any of them could have imagined.

When a whole host of BBC stars and TV personalities came together to film a mockumentary ghost hunt set in the London suburbs, little did they know that it would cause so much controversy that it would never be shown on terrestrial TV again.

Sceptical professor Philip Green makes his living debunking physics for his TV show, that is until his idol presents his with three cases of unexplained apparitions that have so far no one has been able to crack, testing Green to his limits and even his sanity.

World-famous paranormal investigators come up against a powerful force when trying to save a family terrorised by a dark and evil entity in their rural farmhouse, launching a supernatural cinematic universe along the way.

When their son Dalton falls into a mysterious after an incident in the attic. the Lambert family forced to reach out to paranormal investigators to help discover what happened and bring Dalton back to the world of the living.