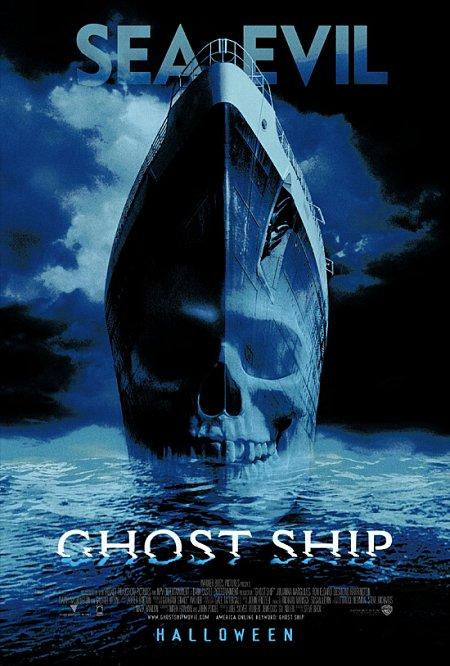 Plot: A salvage crew discovers a long-lost 1962 passenger ship floating lifeless in a remote region of the Bering Sea, and soon notices that its long-dead inhabitants may still be on board.

Back when I wrote about Thirteen Ghosts and Darkness Falls, I spoke about there are those guilty pleasure films that might have a cheesy plot, sub-par acting or not the greatest CGI but still manages to be entertaining enough to have a special place in your heart and just like the two films mentioned above, Ghost Ship is definitely one of mine.

Much like Thirteen Ghosts, this film starts off with a very gory, very realistic opening sequence was one of the most disturbing scenes I have ever seen, despite a cable somehow defying all logic, but what makes Ghost Ship’s prologue all the more surprising is ‘fake’ credits and uplifting music at the beginning before a horrifying and brutal multiple death scenes, made all the more satisfying when it is explained and expanded upon later on in the film.

It’s at this point that you’re introduced to your protagonists, a salvage crew who make their living salvaging shipwrecks, it’s here that the film becomes more conventional in nature, but plays out rather well. The acting is especially good for a horror film, even though you know that it’s going to be another assemble horror film where they all get picked off one by one, filled with jump scares. 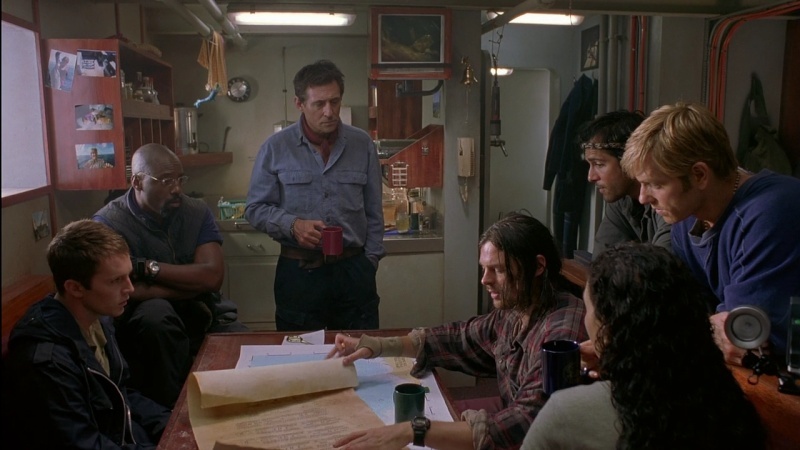 Now I’m not going to say that this is the scariest movie ever, it’s a popcorn watch with friends movie, after all, delivering a great a creepy atmosphere combined with an overall feeling of dread that’s helped by solid performances by the cast, especially Gabriel Byrne and a young Emily Browning.

There are elements that don’t age well which you would expect from a time when the horror genre was a lot more simple, sexist and homophobic jokes do pop up from time to time, while some of the editing leaves a lot to be desired and there are some plot holes that are seemingly skipped over, something you expect from early ’00s films. 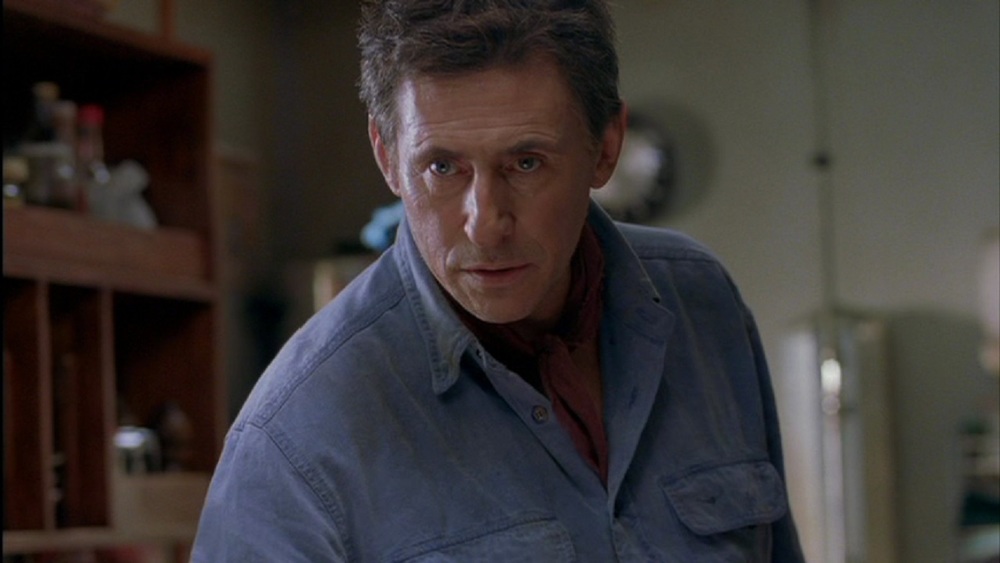 To sum up, if you hated films like Hereditary or Midsommar for being too complicated and involving too much thought, then Ghost Ship is going to be more your speed and most definitely perfect for a Halloween party movie marathon.