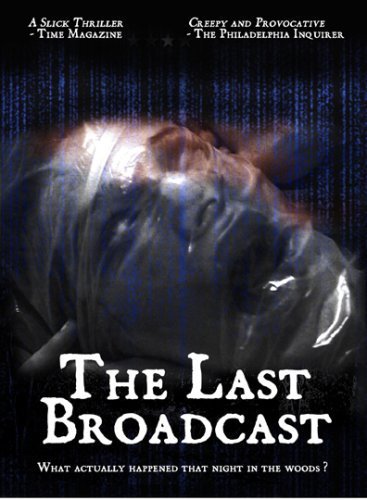 Plot: A film crew ventures into the forest in search of the mythical ‘Jersey Devil’.

It might be trendy to not like The Blair Witch Project, but for many reasons, but unlike most, I actually quite enjoy it and not just because I have a soft spot for well done found footage films, but while the world went mad for the Blair Witch and every director was putting together their own found footage, another film The Last Broadcast was flying under the radar and launching a subgenre of its own, the mockumentary.

Not quite a found footage film, The Last Broadcast investigates the dissidence of a group of supernatural researchers as they investigate the Jersey Devil for their webcast, with the film progressing in the same way any documentary would, with tape recordings, interviews with key players, newspaper articles, courtroom verdicts and recovered footage all combining to produce an interesting who done it and like the best documentaries, it sucks in the audience as you try to put together your own theory as to what happened in the woods that night. 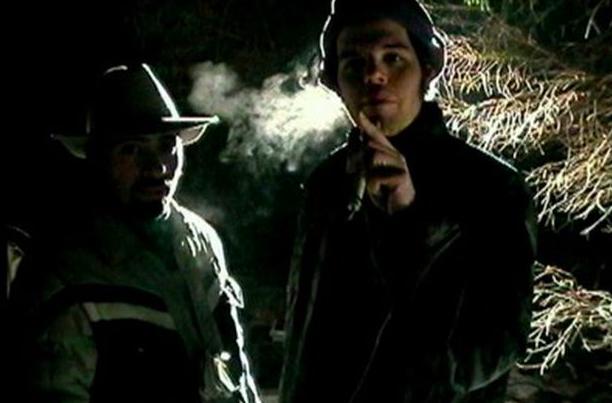 The low budget, amateurish production values, okay acting and no famous faces work in the film favour and remind me of those supernatural investigations you find on YouTube and giving most of the film an authentic feel.

Unfortunately, most of the hard work and slow build tension are undone by an ending that takes the audience completely out of the film by switching to the third person and producing more questions than it answers in the first place, and although when you think about it the identity of the killer is actually well thought out and a number of clues have been shown in the film’s running time, you can’t help by fee this could have been handled better if they stuck to the same format as the rest of the film.

Needless to say, The Last Broadcast is a groundbreaking and enjoyable film, that although slightly flawed, still paved the way for movies such as Lake Mungo and The Poughkeepsie Tapes

If you liked: Megan is Missing, Amber Alert, As Above So Below