The world will shine again

Plot: Years after the events of The Shining a now-adult Dan Torrence (McGregor) meets a young girl with similar powers as his and tries to protect her from a cult known as The True Knot who prey on children with powers to remain immortal.

Although not my favourite Stephen King film, Stanley Kubrick’s adaptation of The Shining remains one of the most iconic horror films of all time and still to this day critics argue about the deeper meanings behind the movie. That’s why Flanagan had such a tough task on his hands when tasked with turning Doctor Sleep, King’s 2013 sequel to The Shining into a film that encompasses aspects from both Kubrick’s and King’s version of The Shinning, but after watching Dr Sleep all I can say is if you love either version, you will love this film. 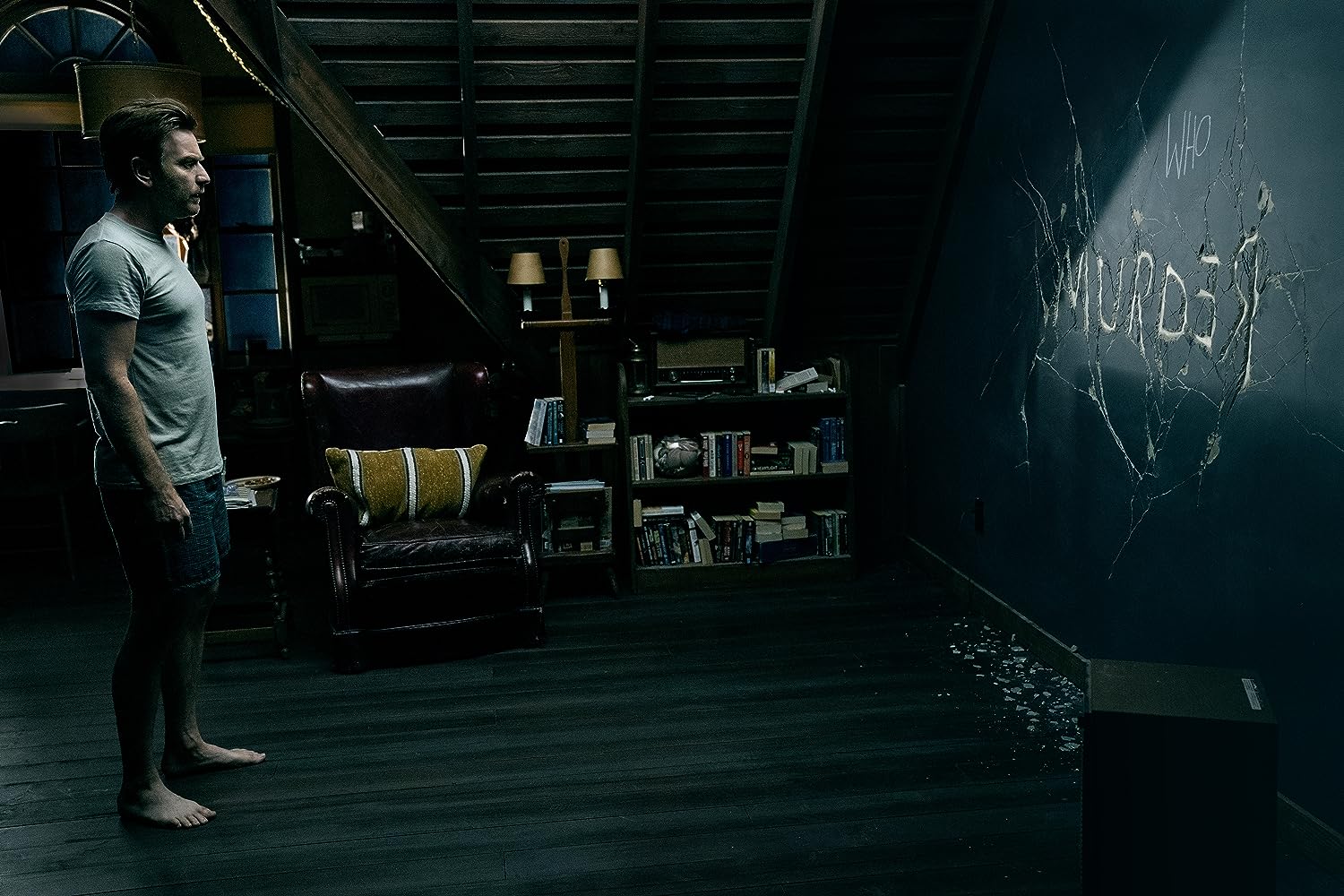 With the excellent Netflix The Haunting of Hill House already in his back catalogue, Mike Flanagan is clearly setting himself up to be one of the best director working today and much like Kubrick in The Shinning, taking the time to work on the small intricate details that you might miss on first viewing, but forcing you to go back multiple time to discover new details.

The film starts off with a prologue which to me felt like a strange move given the famous helicopter intro to the ’80’s classic, but we do get abruptly introduced to standout villain Rebecca Ferguson’s Rose the Hat, leader of a group of quasi-immortal people that travel the world hunting down and killing children to consume their shine. Now she was never going to be able to rival the unhinged madness Jack Nicholson brought to Jack Torrance, but she does manage to create one of the best and well-rounded antagonists in recent memory, with the exception of Arthur Fleck in The Joker. 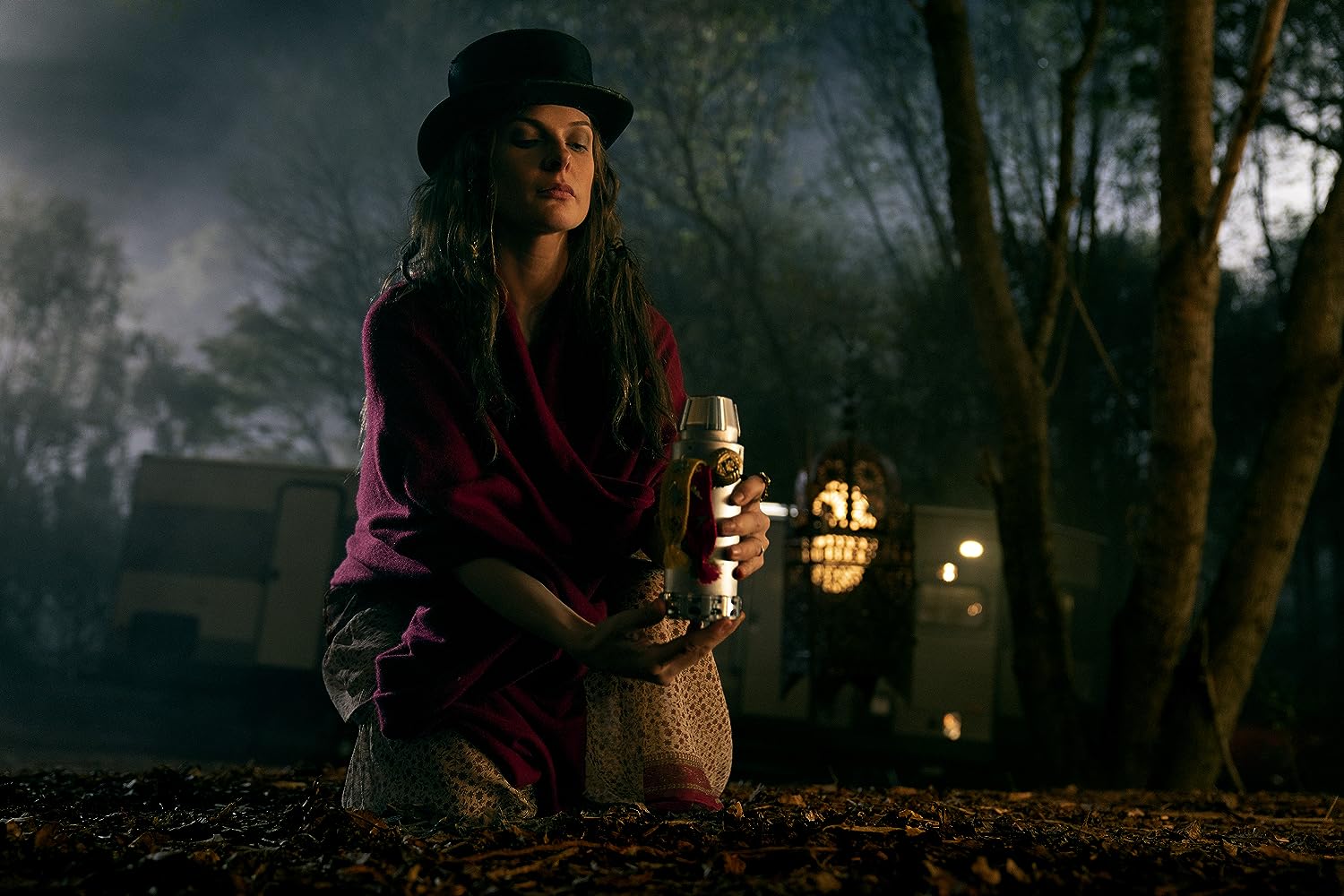 Soon picking up Dan Torrance (McGregor), an alcoholic drifter who uses booze and drugs to not only help him forget the events of The Overlook and to dull his powers, but hitting rock bottom leads to him ending up the working an orderly in a hospice he starts using his shine to bring comfort to the residents before their deaths and acquiring the name Doctor Sleep, it’s here that through the power of telepathy he forms a bond with Abra, child with powers even greater than Danny’s and is forced to protect her when The True Knot is alerted to her significant powers.

This film total departure from The Shining‘s claustrophobic setting, with the film transporting back and forth across the US, which sadly does make Doctor Sleep feel less like a horror film and more like a dark superhero film, only returning to the scares once we are returned to The Overlook Hotel,  but I don’t mind this so much as attempting to beat The Shinning at its own game would never have been likely to succeed. 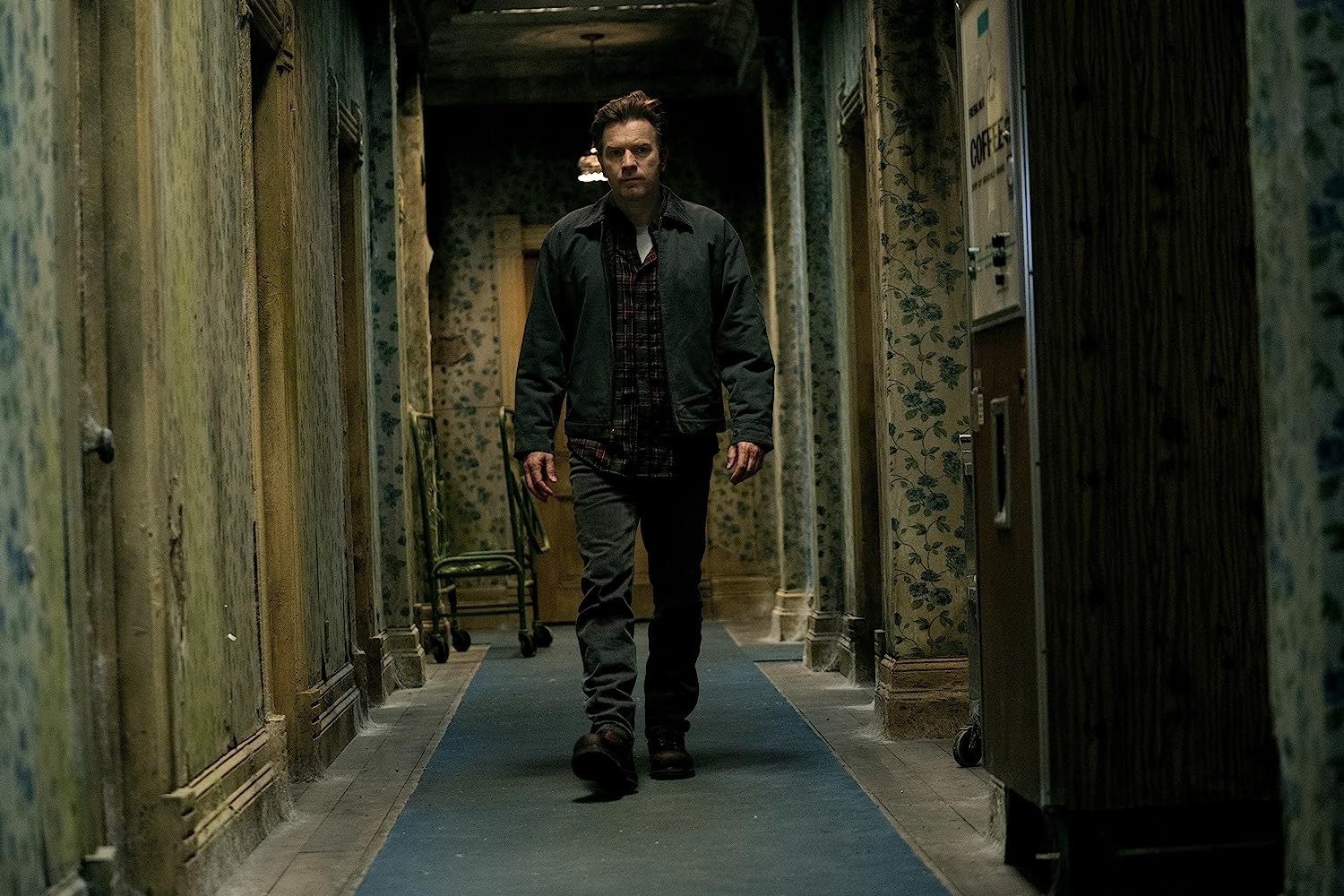 Doctor Sleep benefits and stands apart by having physical antagonists with more goals, rather than a man who is slowly losing grip with reality, while the brutal murder of a child is one of the film’s most hard-to-watch scenes, forcing myself to look away more than once and reminding me of the torture scene in Megan is Missing. He may only be a minor character but Jacob Tremblay does an excellent job in a very R-rated death.

With shades of Interception, the scenes of psychic warfare are an interesting touch and could have come across as sill if it wasn’t for a wealth of strong performances by McGregor and Ferguson, but it’s Curran who deserves the most praise. holds her own as gifted teen Abra and producing the best performance by a child actor in a long while, eclipsing the high watermark set by the kinds in both Stranger Things and It.

When it’s focusing on the new things it brings to the table, Doctor Sleep doesn’t try to take on Kubrick masterpiece at its own game and instead, Flanigan uses his eye for detail and combines it with a visually impressive style to expands on the story that was started all those years ago.

If you liked: 1408, Hereditary, The Wickerman