What would you do if you were invisible? How far would you go?

Plot: When the leader of a team of scientists volunteers to be the test subject for their experiment in human invisibility, he slowly unravels and turns against them, with horrific consequences.

Blumhouse has recently dropped their trailer for the upcoming The Invisible Man reboot, with the upcoming release looking set to be a dark take on the power of invisibility filled with dread complexity, prompting me to revisit the last big-budget film to touch on the subject of being able to high in plain sight. Hollow Man. 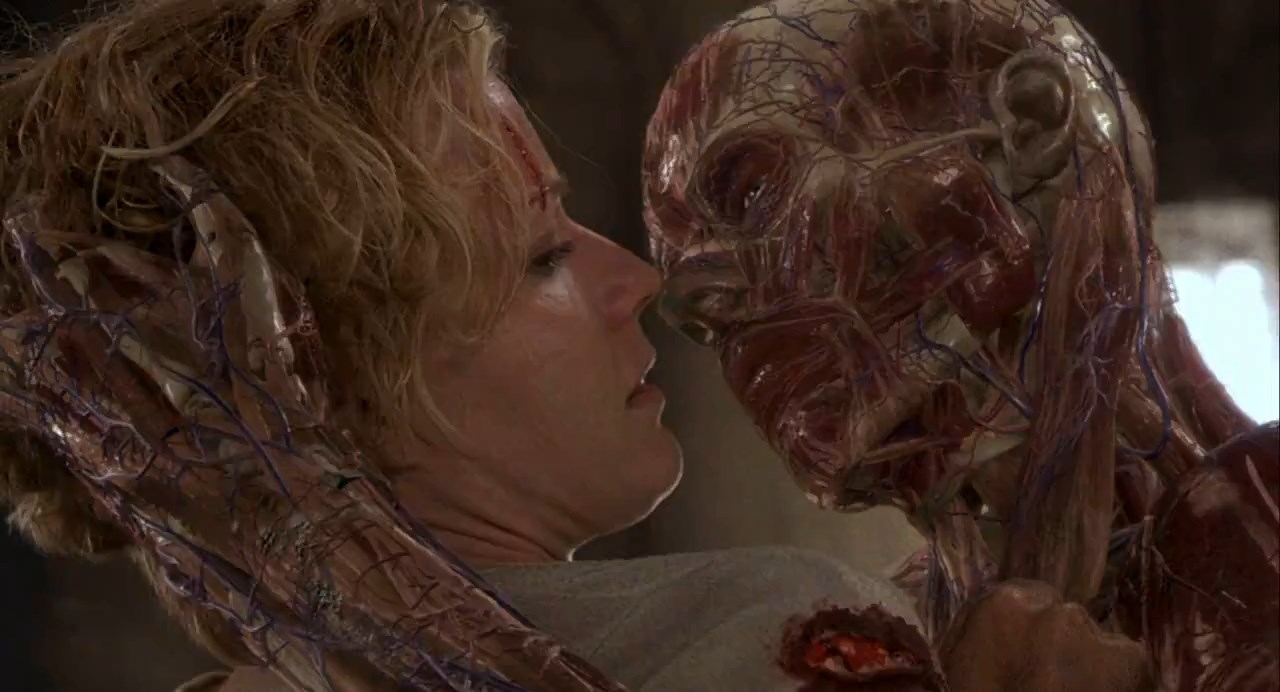 Troubled genius Sebastian Caine (Bacon) is working with his team to find a way to not only turn a person invisible but most importantly visible again. After successful animal trials, Dr Caine tests the serum on himself but unfortunately for him and the rest of his team the ability to turn him back fails and his already unstable nature really comes out to play, becoming essentially  an 80’s-era slasher movie with a $100 million budget, A-list actors and decent special effects for the time.

I know that the concept is a little dated and cliche, but it still remains fun to see a silent killer stalking his victims like a poltergeist but without all supernatural elements and a budget to allow for intensely brutal deaths, with actors who normally don’t star in genre films. Particularly Bacon, who exudes both charm and sadism in equal measure, reminds of his performance in Stir of Echoes, while the CGI effects are still strong enough to not be laughable. 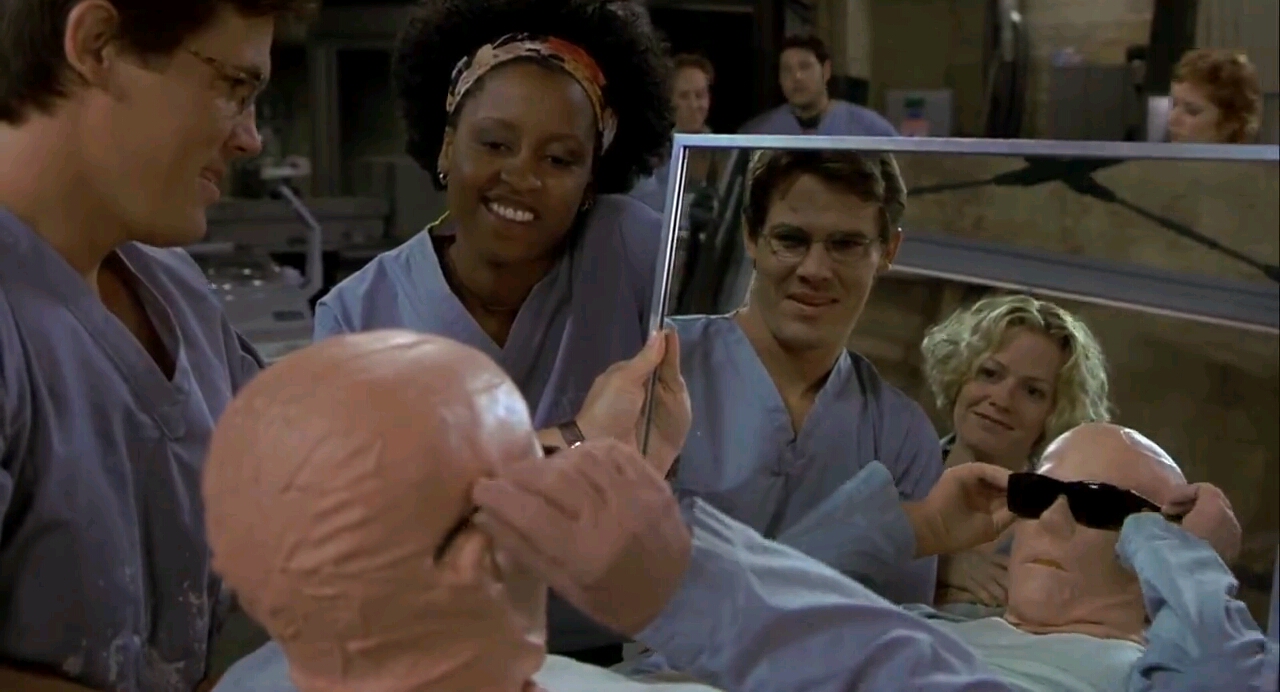 Although he has more-or-less disowned the film, it’s clear to see that this is a Verhoeven picture, filled with a lot of his trademarks including massively over-the-top brutality, plenty dark humour and gratuitous shots of half-naked women, the latter of which adds nothing to the plot and actually make the film feel a little dated, so it’s kind of a makes sense that he considers it one of his weaker films when compared to the like of RoboCop and Total Recall. in fact, the scariest element of the film is one experienced by a minor character who is sexually assaulted in her own apartment, with the film never coming back to this or even mentioning it again. I’m sure this was just an excuse to show more breasts but it’s this character that I’m left thinking about at the end of the movie and how much more interesting the scene would have been from their point of view rather than Sebastian’s.

Probably the biggest weakness of Hollow Man and the reason that many people were disappointed when they first saw the film is that it feels closer an action or science fiction than a horror film, not helped by the fact that Verhoeven has never been a horror director, at no point is there any tension, with any scenes that could have built towards something potentially scary broken up with a joke or pointless sex scene.

If you don’t go into this film expecting to be scared, then Hollow Man is entertaining though a little dated film made worthwhile with good CGI and a strong performance by Kevin Bacon.

If you liked: Starship Troopers, Time Cop, The Andromeda Strain