You won’t believe that what you’re seeing could have happened!

Plot: During a rescue mission into the Amazon rainforest, a professor stumbles across lost film shot by a missing documentary crew.

I was always told that Cannibal Holocaust was something special and a must-watch for anyone that enjoys either so-called Video Nasties or found footage films, but for one reason or another I never found the chance to watch until now and all I can say is Cannibal Holocaust is gorier and more shocking than any of other of the so-called video nasties I’ve watched before, and although this wasn’t the first film to use fake documentary footage, this is the film that brought to idea to the mainstream and it’s clear to see why it was seen as such an inspiration for the makers of The Blair Witch Project and especially The Last Broadcast. 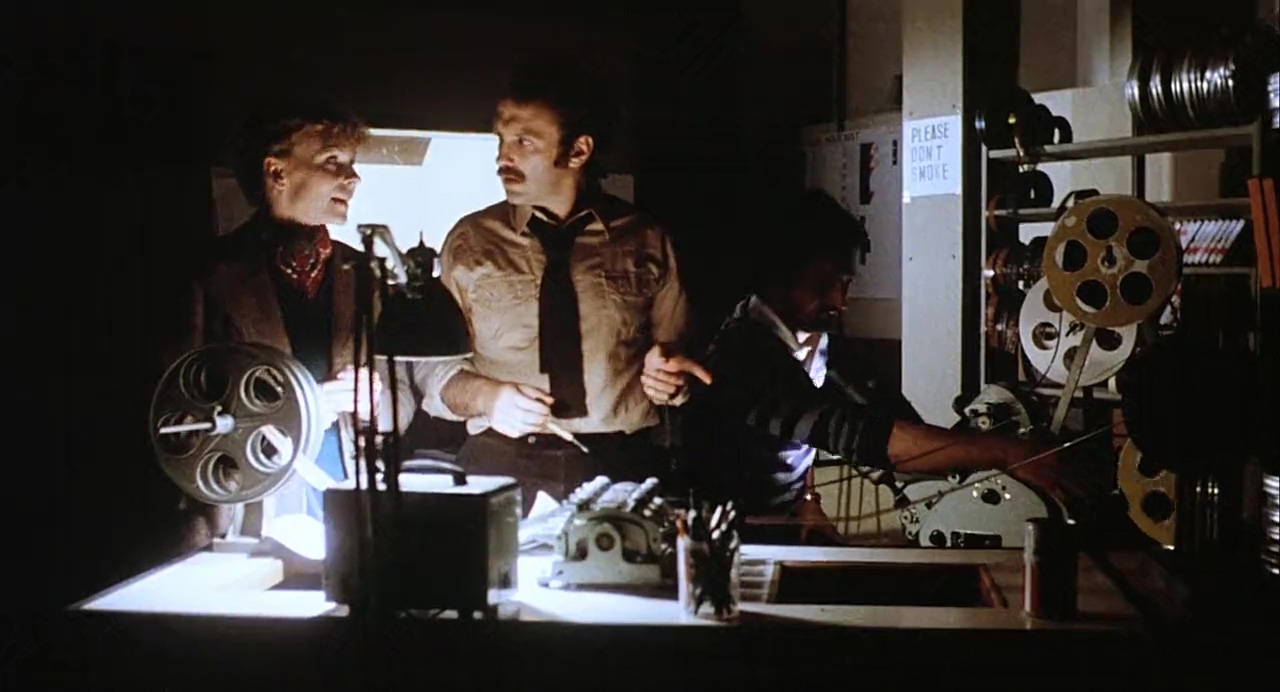 Although not supernatural in nature, the film centres around four documentary filmmakers, not actors and that the recovered footage shown in the film was real. Unlike the majority of found footage films that came later, the film switches between documentary style and the more conventional cinematic style to show us the footage being recovered from the tribe.

The gore in Cannibal Holocaust is most certainly shocking to behold, all done with impressive practical effects, with some done so well that the filmmakers famously had to explain how it was achieved in court to avoid a murder charge. Something that also worked well as a marketing tool to boost its infamy. 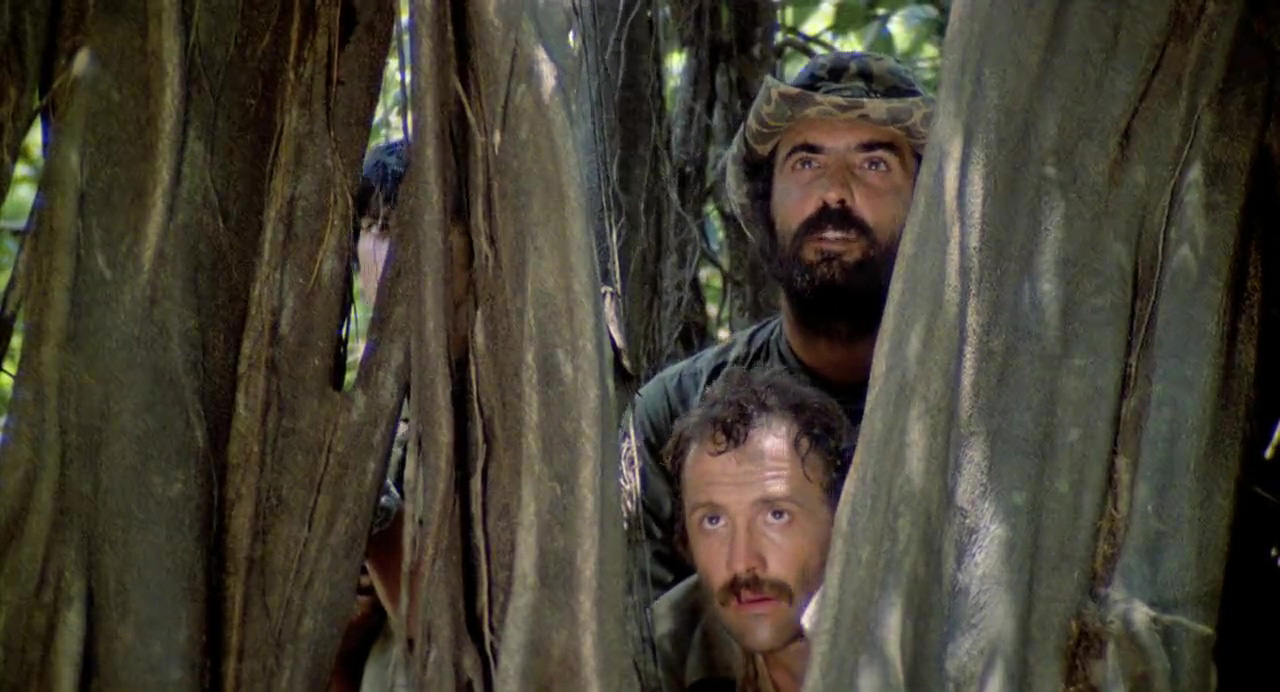 Cannibal Holocaust can never be accused of being subtle, especially during the last half of the movie when the viewer is finally shown the events leading up to the documentary filmmakers deaths. narrated by the disapproving Professor (Kerman), it’s clear to see that the films underlying message are centres on the media’s tendency to focus on horrific images when covering war and violent conflict such as the Vietnam conflict, with the documentary makers not only exploiting the tribes but also manipulating, murdering and even raping the tribespeople to elicit responses for them to achieve better footage.

One of the more disappointing aspects of the film and clearly a product of its time is the depressing amount of animal cruelty throughout the film, which is presumably because the effects weren’t up to the task and it helped blur the line between the real and the faked gore that’s littered throughout the film and although the directors and actors have expressed remorse for using animal cruelty, it’s still uncomfortable to watch. 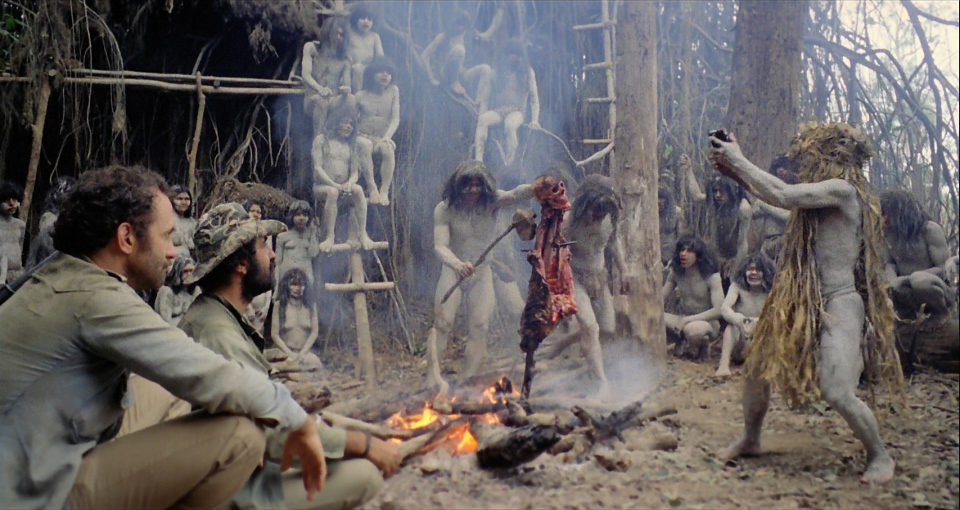 Cannibal Holocaust is in parts a fun film, which helped to bring a horror sub-genre to the mainstream and ends up leaving the audience questioning who the real cannibals are?. Sadly the film’s reliance on animal cruelty to provide a shock has tarnished the film too much for me to consider it a great.

If you liked: Megan is Missing, The Thing. Saw