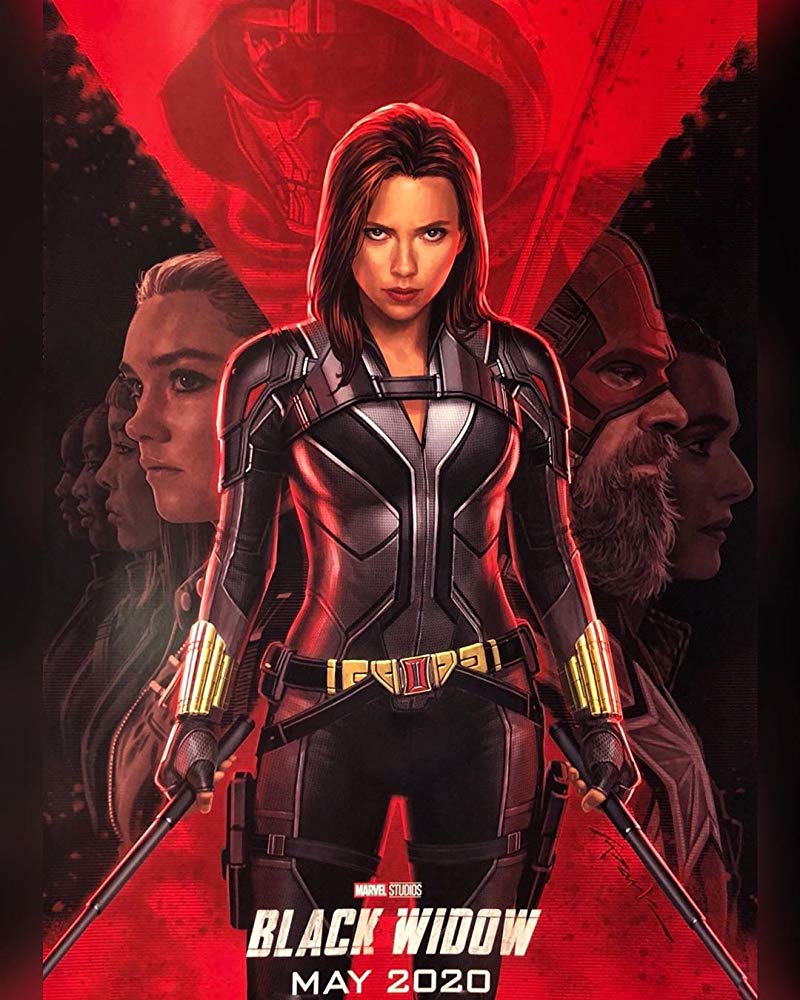 Plot: A film about Natasha Romanoff in her quests between the films Civil War and Infinity War.

It took DC releasing the excellent Wonder Woman and a lot of fan pressure for Marvel to realise that their female heroes are awesome enough to warrant their own movies, Black Widow more than any of the others, which is why I was disappointed when they chose to make Captain Marvel first and doubly so given how mediocre it turned out to be.

But now Marvel has the chance to put things right and from the look of the Black Widow trailer, they certainly are on the right track, with Johansson returning to the character we have grown to love since she first appeared in Iron Man 2 in 2010, providing some backstory to the complicated and troubled Natasha Romanoff.

Although it took a while to get used to her Russian accent, I’m excited to see Florence Pugh in another leading role after enjoying her so much in Midsommar, while Robert Downey Jr and David Harbour are solid in everything their in.

After watching the trailer I can safely say that I am excited to see this film and I’m glad that they chose not to show much in the way of plot and who the protagonists are. With that in mind, I will be avoiding any other trailer for this movie and leave everything else as a surprise when I go to see it in May.