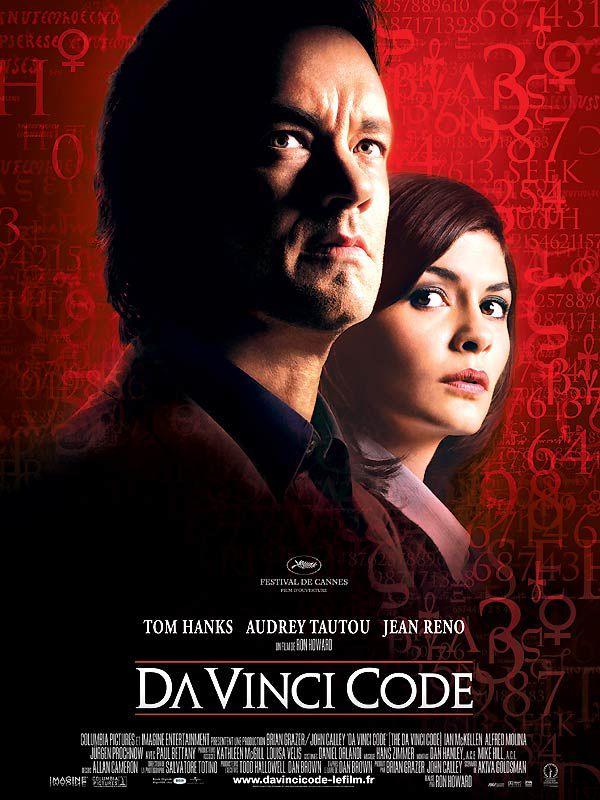 Plot: A murder inside the Louvre, and clues in Da Vinci paintings, lead to the discovery of a religious mystery protected by a secret society for two thousand years, which could shake the foundations of Christianity.

Based on Darren Brown’s best-selling novel, The Da Vinci Code is a globetrotting adventure that follows Professor Robert Langdon (Hanks), who’s caught in the midst of a baffling mystery involving the death of the curator of the Louvre and the hunt for the Holy Grail.

I know Hanks being cast as Langdon was one that split fans of the book, he is at least a decade older than how the character is written, but as usual, he more than rose to the occasion, depicting the quiet and refined nature of the character with all his usual charm and charisma. Tautou is equally as good as his companion, made all the more impressive given that English isn’t her first language, displaying the character’s inner strength and her vulnerability incredibly well.

However, it was McKellen who stole every scene he was in with his deceptive schoolboy enthusiasm for all things to do with the Grail, its clear to see how much fun he had and completely threw himself into the role. Bettany and Reno also deserve an honourable mention in their supporting roles.

I have to give praise for the location scout and the editing team for putting together a beautiful looking film, covering most of Western-Europe throughout the film’s runtime, the only downside being that some of the flashback sequences and CGI is starting to show it’s age a little, especially when watched in high-definition.

All in all, The Da Vinci Code is a fun detective film packaged with great performances and finishing up with an enjoyable twist for those like that haven’t read the book,