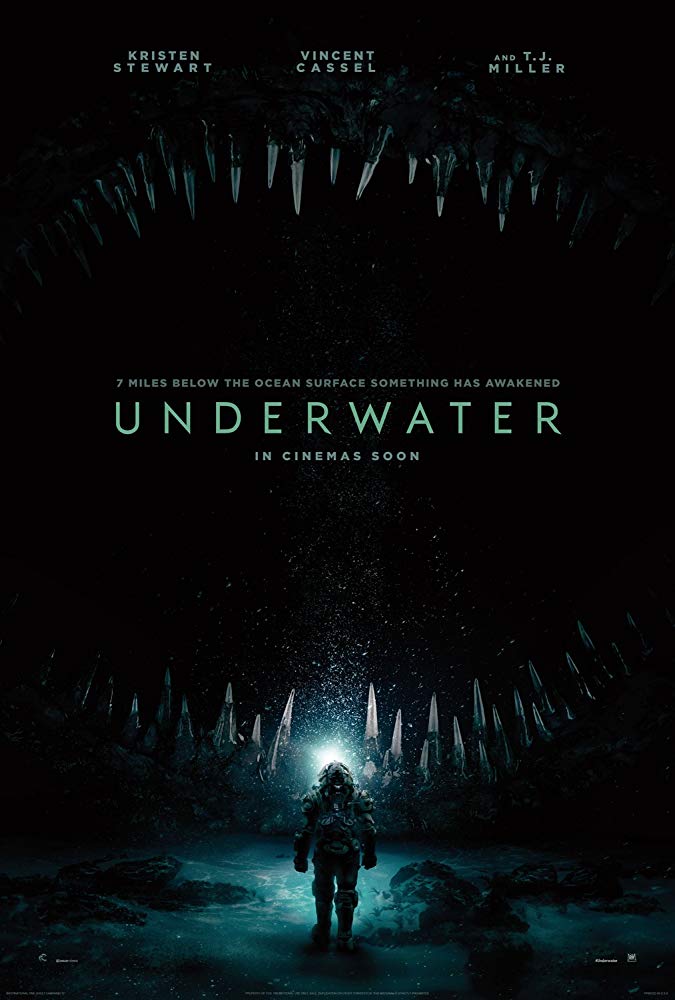 Plot: A crew of aquatic researchers work to get to safety after an earthquake devastates their subterranean laboratory. But the crew has more than the ocean seabed to fear.

After watching Underwater I’m glad we finally have a natural though not an official successor to Cloverfield rather than the two sequels we have been given. All it took was a combination of A-list actors and a B-movie plot, similar to the kind you used to get in the ’80s and ’90s. 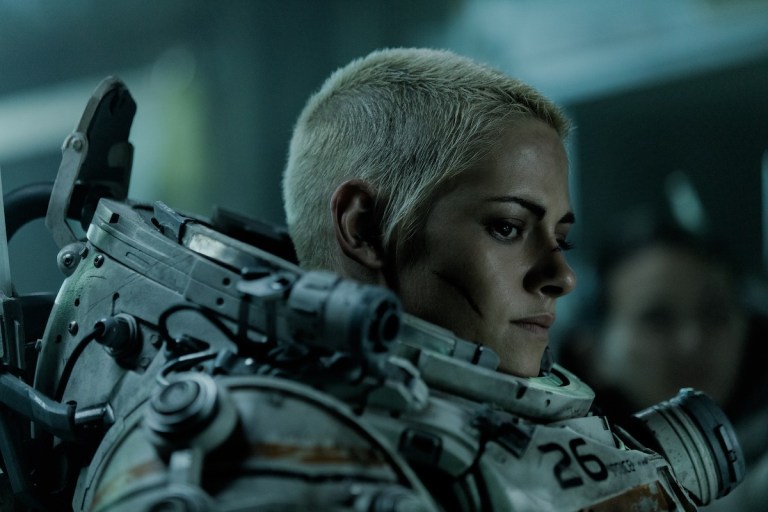 These days action-blockbusters and science-fiction are long and complicated, filled with lots of world-building and exposition, now I’m not saying this can’t be good and certainly works in the case of Ad Astra and Interstellar, but sometimes you just want to jump straight into the action, which is exactly how Underwater begins, before you even have chance to get your bearings the characters catapulted right into danger as the underwater station starts to fall apart around them. It’s refreshing to see a director not afraid to shed off all the unneeded information and know exactly what it needs to do and how to do it.

Kristen Stewart continues to go from strength to strength, being a great focal point for the audience to follow as the survivors attempt to reach safety and avoid the monsters that are attacking them, with the rest of the group all hitting all the right keys and given the right amount of development to make you care enough about them and feel sad when some don’t make it. after all Underwater is half disaster movie and half horror, think The Poseidon Adventure meets Deep Rising, with hints of Alien. 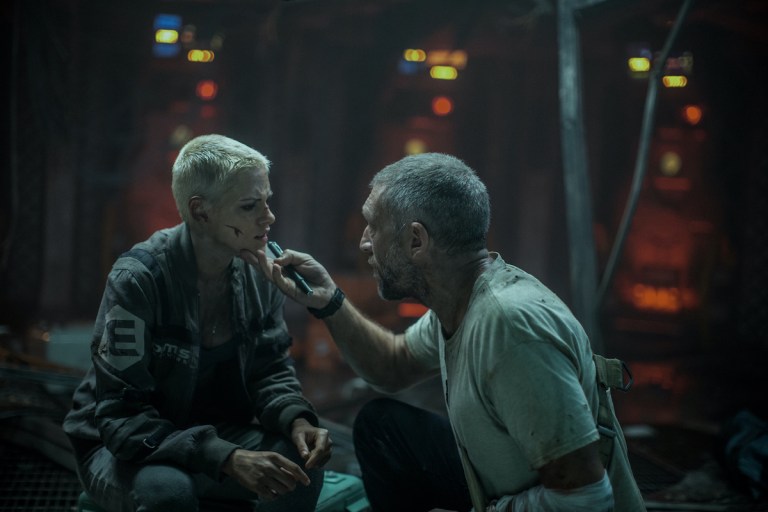 Reminding me a lot of previous attempts to make the bottom of the ocean scary, such as The Abyss and Sphere, Eubank and cinematographer Bojan Bazelli find just the right balance to build up the tension. It was nice to seem them keeping jump scares to a minimum, using wonderful shot choices such as the extreme close-ups from inside the survivor’s helmets and opting keep all sources of light to malfunctioning or broken equipment. In Underwater its not hard to see how vulnerable the characters are and it really ramps up the pressure (No pun intended).

What I probably liked the most about Underwater is that just like the characters, you never get a chance to rest. The film feels as though it is shot in real-time and at no point since the accident do you feel the characters are safe, right up until the credits roll, at no point do you leave the seabed to find out what’s happening above the surface or even see sunlight. 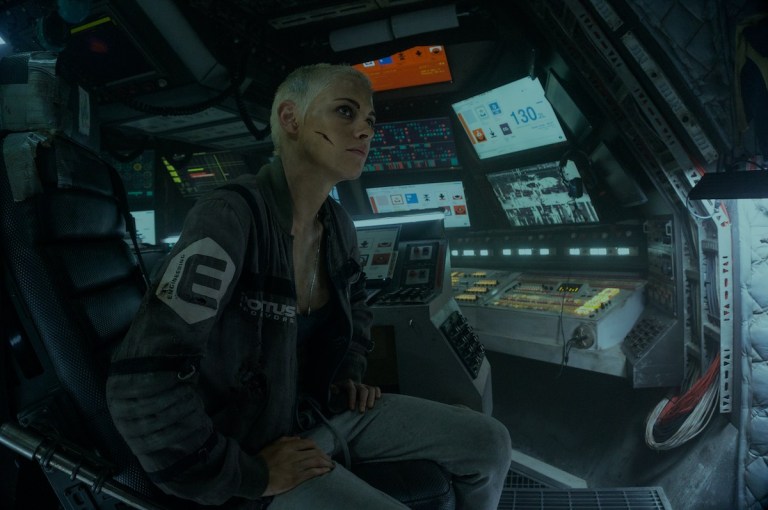 I can see how the final sequence might divide some people and might not be quite as successful as other underwater sci-fi horrors, but at the end of the day, it is an intriguing and captivating film in its own right, giving me hope that the days of ’80s style sci-fi isn’t over just yet.

If you liked: Life, The Thing, Crawl Bitch Crawl