Plot: The peaceful town of Centerville finds itself battling a zombie horde as the dead start rising from their graves.

It’s taken me a while to figure out my thoughts on this film and actually figure out if I liked it or not, even now my feeling towards The Dead Don’t Die are fluid and I might come back and change the review. 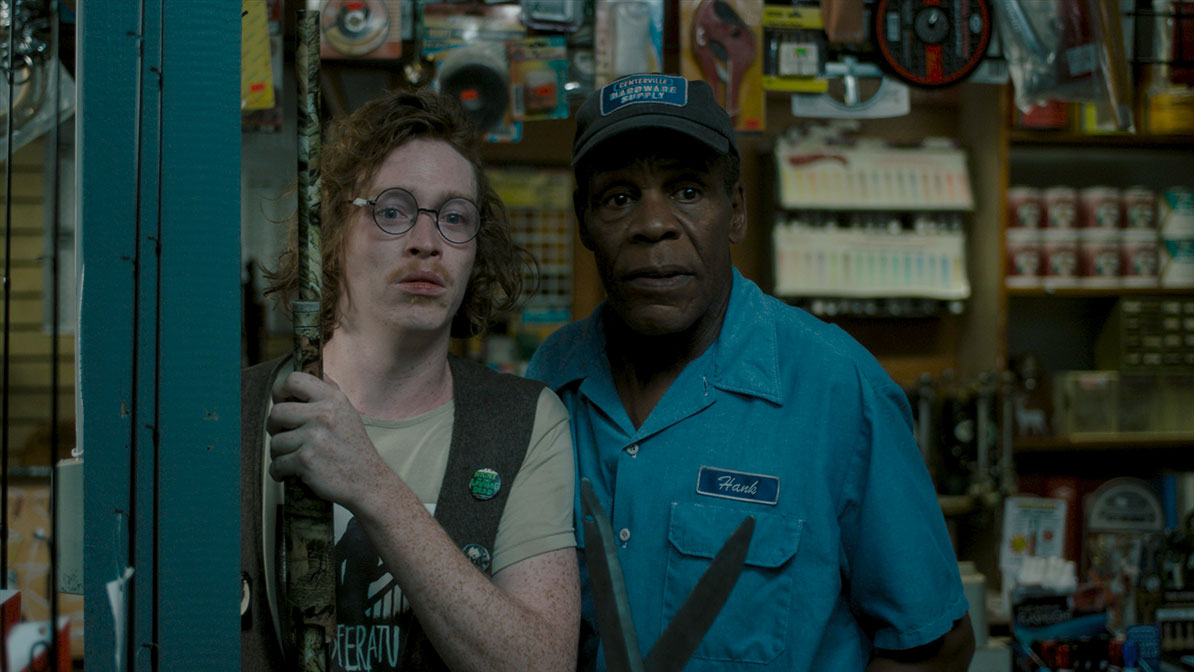 The basic plot is a simple one; a small town is overrun with the dead due to polar fracking, but don’t go into the film thinking it’s going to be a zombie comedy along the lines of Shaun of the Dead but American because the tone of The Dead Don’t Die is completely different. Firstly the film is a very slow burn, with the enditing and plot development being very art-house in places, to the point where you can be forgiven for finding the movie a little boring.

A lot of the first half of the movie is also spent introducing you to the huge cast of characters, not all of which really deserved introduction given how little screen time they received, whilst attempting to set up the events leading to the outbreak such as the sun remaining out long after is should have set or the numerous news reports go into polar fracking that has nudged the Earth on its axis.

the film was sold on its comedy, but this is a dark-comedy in every possible way so don’t go in expecting to expect laugh-out-loud much during the movie, instead it’s best to expect clever and amusing situations coupled with self-referential lines and breaking of the fourth wall, which Adam Driver’s character does on at least a couple of times. Apart from that, most of the comedy is bizarre and quirky that feels closer to a parody or a B-movie ripoff.

If this is what the director was going for then the film does a good job of poking fun of those B-movies of the ’80s and ’90s, but this doesn’t excuse the film from being bad. For example, entire plotlines are seemingly dropped halfway through the film, almost as if they ran out of ideas or the budget to complete the storylines, but they can’t afford to lose what they’ve already filmed. Not only is this not funny, but it also doesn’t add anything to the film and can be quite frustrating to watch, Selena Gomez and her friends are some of those additions to the plot that you wonder what the point was to include them apart from to have the car from Night of the Living Dead feature in the film. 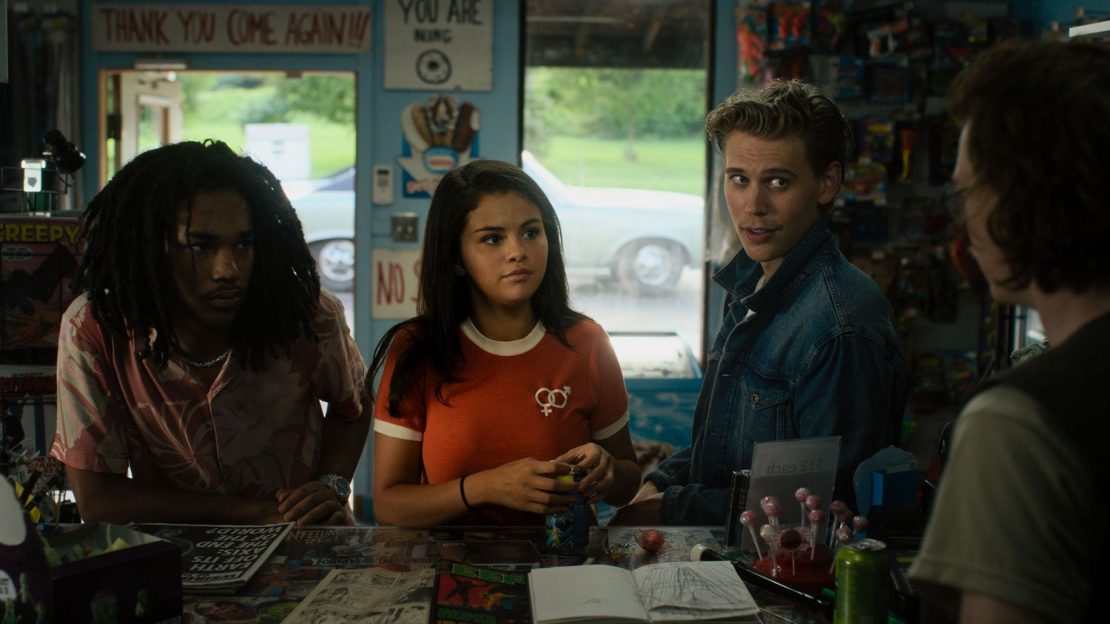 Now it might sound as though I hated the film but I find aspects of the film to enjoy, including the Deadpan humour that runs throughout and is amusing in parts, Tilda Swinton’s odd character and the bizarre twist was a personal highlight, while Steve Buscemi and Tom Waits were both great in their minor roles, plus the zombies walking around saying “Xanax” “Chardonnay” or “Wi-fi” instead of the usual “Brains”.

I fully admit that this movie isn’t for everyone, after all, it’s a strange and slow combination of unfocussed, weird and quirky situations with a messy plot running through the middle of it, but it does have its own bizarre charm, I didn’t love it, but it was a good enough to pass the time one Sunday evening.

If you liked: Ghost Stories, Scary Stories to Tell in the Dark, Tucker & Dale vs. Evil