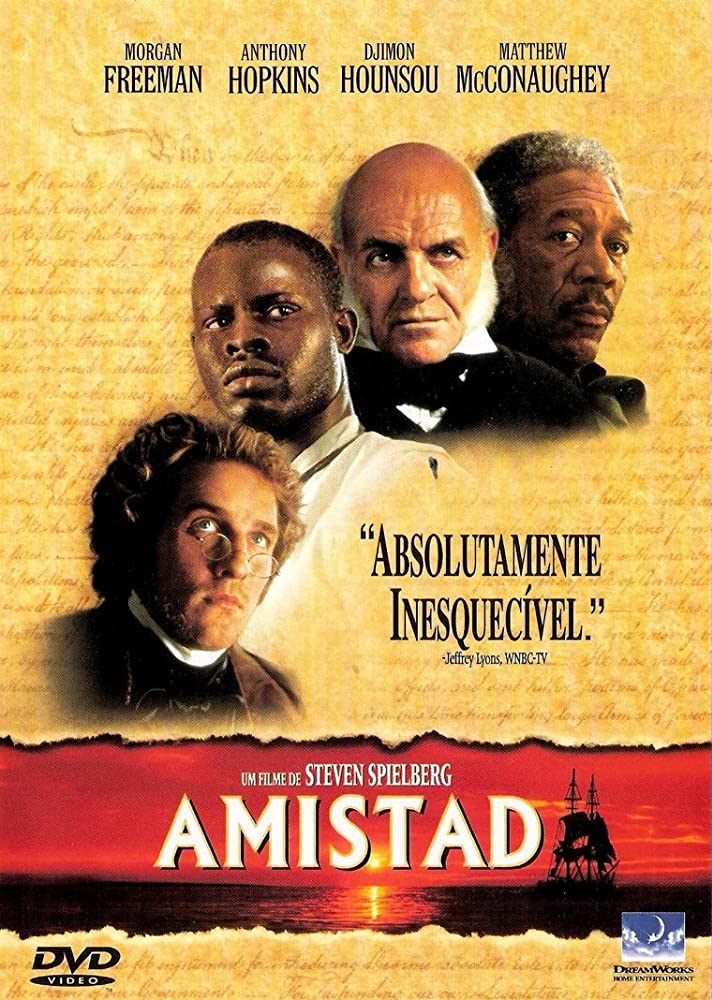 Plot – In 1839, the revolt of Mende captives aboard a Spanish owned ship causes a major controversy in the United States when the ship is captured off the coast of Long Island. The courts must decide whether the Mende are slaves or legally free.

No one is going to disagree that Spielberg is one of the greatest filmmakers of all time, with at least one of his films in practically everyone’s top 10 movies, myself included, however, while it is true that Spielberg has a track record of making outstanding movies, not every film can be as perfect as Schindler’s List or Jurassic Park which is exactly how I feel about Amistad, a film that’s beautifully shot, well-acted but missing the magic touch that made Spielberg’s best films so memorable. 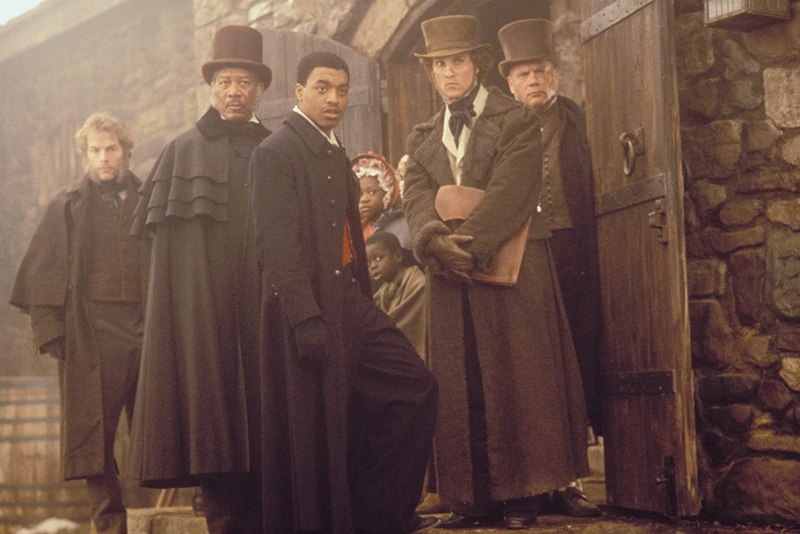 Unusually for a Spielberg film, the first hour of the Amistad felt messy, with a lot of elements going on during this time and characters introduced, yet the film doesn’t seem able to keep the plot points streamlined in a way that’s navigable for the audience, leaving the viewer slightly frustrated attempting to piece it all together, now, this does tend to improve as the film progress and the storylines converge, the damage to the overall story had already been done.

Another of the aspects that didn’t live up to Spielberg’s usual high standards was his use of music and dramatic shots to convey the required emotion from the viewer. Here his usual subtlety is lacking, thus making the manipulation feel more obvious than usual and not always producing the desired effect.

One aspect of the film that lives up to Spielberg’s typical level is the strong performances throughout the cast, even characters where the development may be lacking. McConaughey once again proves his ability to be effective in a role that fits. He does exactly what is required of him, even if I would have liked more time devoted to his reasoning for taking the case. Freeman and Skarsgard also are important to the plot and give solid performances with what they are given.

However, Amistad does boast a couple of standout performances that make you pay attention to what’s going on on-screen: Hopkins as John Quincy Adams and Djimon Hounsou as Cinque. Hopkins brings his wealth of experience to the role and was well deserving of his Oscar nomination for his beautifully acted 11-minute monologue alone. Hounsou was the other that was outstanding throughout, creating a tremendous screen presence that commands a viewer’s attention. He brings so much emotion to a  role where most of his dialogue isn’t in English, also getting a well deserved Oscar nod for his performance. 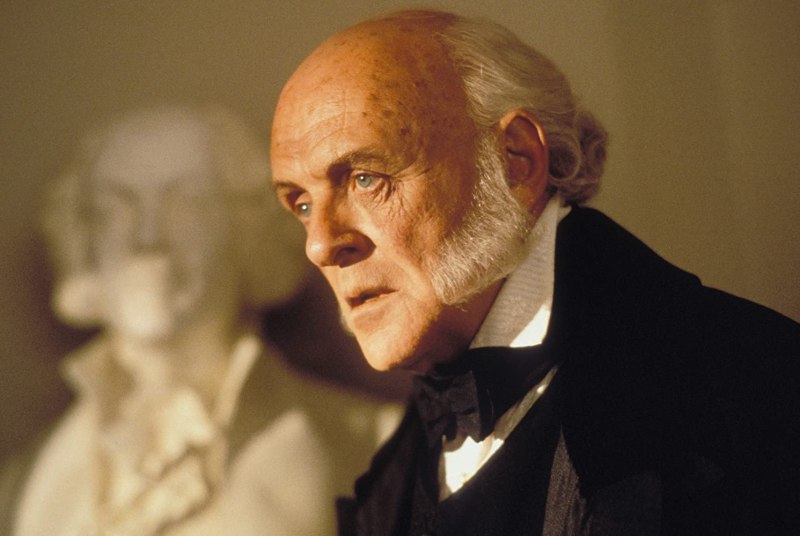 The Amistad does touch on some very heavy and disturbing subjects and sympathetically handles them, whilst telling a story that absolutely has to be told if we are to escape from the crimes of the past, sadly, however, the film doesn’t do the same justice to victims of slavery as Schindler’s List did for the victims of the holocaust.

If you liked: BlackKklansman, A Time To Kill, Mississippi Burning