Plot – In a world where mutants (evolved super-powered humans) exist and are discriminated against, two groups form for an inevitable clash: the supremacist Brotherhood, and the pacifist X-Men.

Back in 2000, big-budget superhero movies weren’t the best quality and hadn’t been the most successful at the box office for a long time, with the last attempt being the comically bad Batman and Robin. However, Fox was willing to put together a talented cast of big-name actors, invest the money and move away from the kitsch superhero film of the ’90s to make a film that revitalised the genre and might just be the reason we have both the Marvel and DC cinematic universes.

Singer’s personal life might now be dirt in the industry, however at the time he was on a winning streak with credentials that included The Usual Suspects and Apt Pupil, So it might have come as a surprise to some that he was taking a punt at a superhero movie. But Singer embraced the source material and included the deeper themes that are found within, including societal prejudices, racism and fascism, while also attempting to ground X-Men in a level of reality that at the time you wouldn’t expect from a film that features characters who blast laser beams from their eyes or can control the weather.

Singer was also able to comprehensively provide enough of a backstory to each of the characters that even none comic book fans could enjoy the film without knowing the intricacies of the source material, while also keeping enough fanservice to keep readers of comics on-side. 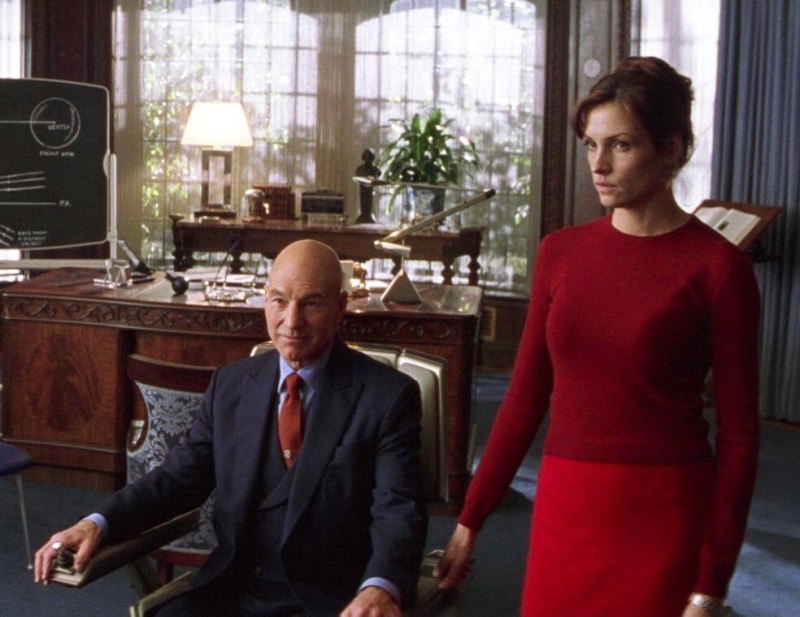 It also helps that the makers managed to assemble such an accomplished cast to bring these much-loved characters to life, while also launching the careers of newcomer Jackman, while also providing Berry with a superhero character she can be proud of (let’s pretend Catwoman never happened).

It’s clear now that Jackman was born to play Wolverine, reprising his role in every X Men film since, with the exception of Dark Phoenix and both Deadpool movies. This is also the for Stewart, who is pitch-perfect as team mentor Professor Xavier. Marsden is also great as the leader of the X Men, Cyclops, it’s a shame his character was done dirty in later films and the loss of his exchanges with Wolverine were sorely missed, however, it was Sir Ian McKellan as the anti-hero Magneto who gave the most electrifying performance. It’s hard to see how anyone else could have done a better job and further proves how including one or two extremely talented actors can raise the film as a whole. 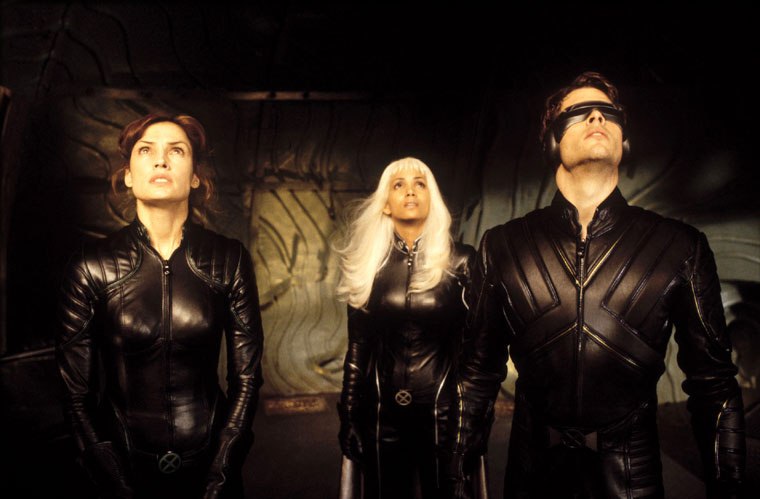 So in the end, X-Men may now feel a little dated when compared to the superhero films we see these days, however, it remains a massive step-up compared to other superhero films of the time and still to this day a superbly enjoyable and very solidly made film.

If you liked:  Wonder Woman, The Avengers, Justice League