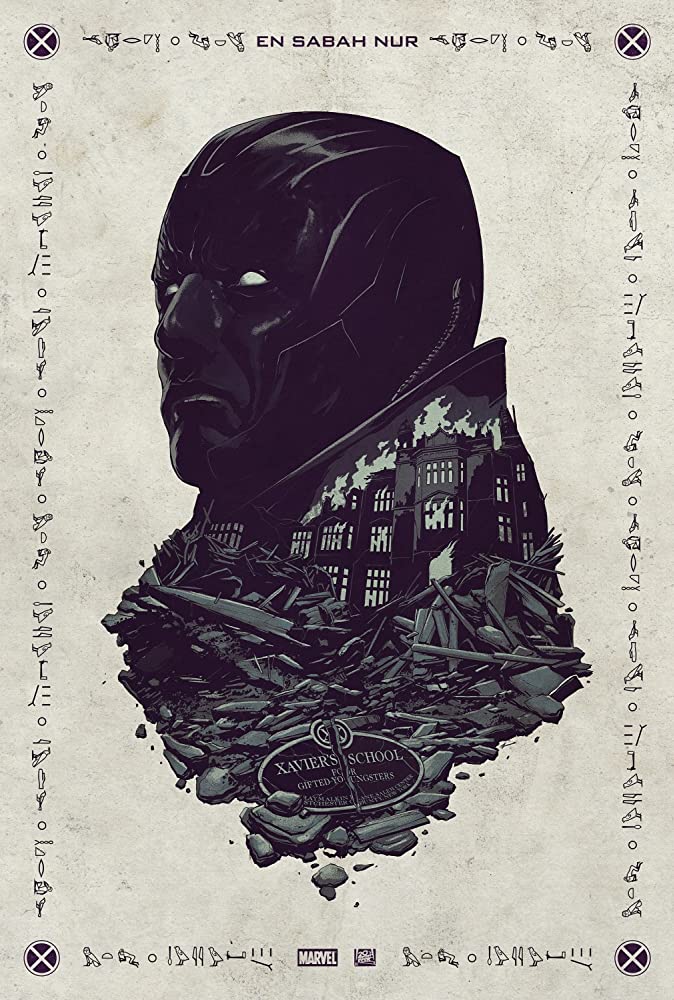 Plot – In the 1980s the X-Men must defeat an ancient all-powerful mutant, En Sabah Nur, who intends to thrive through bringing destruction to the world.

It was never going to be easy for X-Men Apocalypse to come out in the same year as the mixed bag Batman v Superman and the excellent Civil War, however, things were looking up for the series following the surprisingly good Days of Futures Past and with a cast this talented, there were plenty of reasons to look forward to this addition to the series.

To a certain extent, the trailers didn’t do the film any justice, the story is a lot darker and complex than you’re lead to believe, closer in tone to the DC films than Marvel, which to me was a pleasant surprise, even if the villain happens to be a little cheesy and peak comic book and the same can be said for his disciples Apocalypse (Isaac) is a breath of fresh air for the X-men franchise, it’s great to see them give more development to a villain who isn’t Magneto and a lot of it has to owed to Isaac’s wonderful portrayal.

This wasn’t mean that the makers couldn’t move away from having Magneto be some part of the Apocalypse’s plan, though with Fassbender giving another excellent performance, you don’t mind too much, especially as the writers continued the excellent character development from the previous films with some truly heart-breaking moments, to help make the character feel more relatable and gives a new light to Ian McKellen’s interpretation. 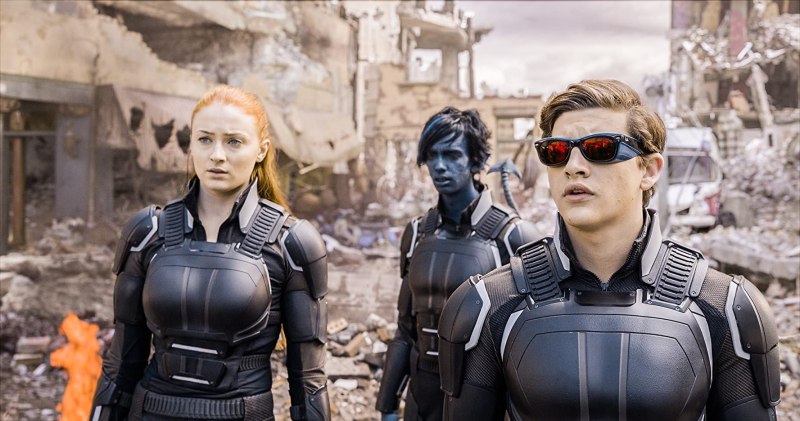 There were, however, some issues with the film, mainly the hard work done in the previous film to make Mystique (Lawrence) the lead, was undone with her character not being expanded upon and thus being overshadowed by the much more charismatic McAvoy. This is also true for the younger X-Men who were expected to hold up the second half of the movie, however, their development felt lacking and meant that the development and thus the emotional moments with these characters didn’t hit home as much as they could have.

All in all, if you enjoyed the previous movies, you will likely find Apocalypse enjoyable, however, there are some problems that affect the overall quality, namely with the development of secondary characters, the lack of a strong lead and a failure to continue the great work done in previous films with Mystique. Still, it was brilliantly performed, the darker tone fits the plot perfectly and Isaac’s is great as Apocalypse.

If you liked: Birds of Prey, Star Wars: The Rise of Skywalker, Godzilla: King of the Monsters