Some of you might not agree with me on this one, after all, the found footage horror format is marmite when it comes to horror movie fans, you either love them or hate them. Personally, I love them. Not only did the relatively low production cost enable many more filmmakers to enter the industry, individuals who otherwise would have been priced out of making feature-length movies, but also promoted innovation to separate your production from the hundreds of other horror movies being realised each year.

Now, I’m not going to pretend there weren’t some awful found-footage movies that came out following the success of The Blair Witch Project and again following the release of Paranormal Activity, but, we also got the likes of Lake Mungo, Hell House LLC and The Last Broadcast out of the mix, so not all bad right? 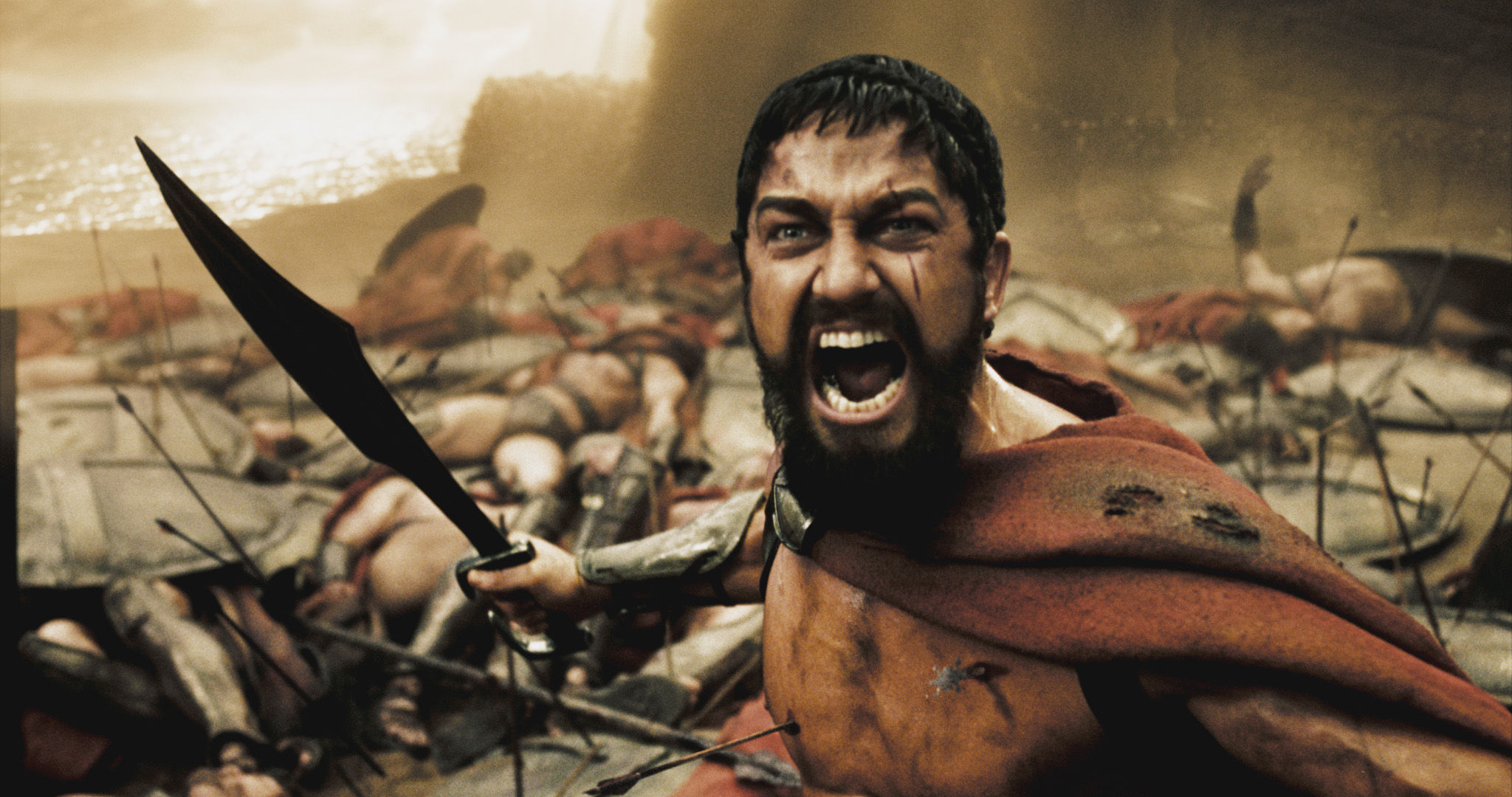 Once one of the biggest genres in Hollywood for a long long time, Swords & Sandal epics took inspiration from the pages of history to give directors the latitude and budgets to go big in terms of story and set pieces in a way never before seen on the big screen, but sadly, these days grandiose stories about Herculis or Anthony & Cleopatra don’t seem as awe-inspiring when compared to The Avengers fighting aliens all over the universe.

I, however, love learning about human history and seeing the wonders of the ancient world in all their glory, finding this a much more exciting spectacle than a series of made-up locations dreamt up by the creators of today’s comic-book movies. Not only that, it allows studios to increase representation by adapting stories from all over the world rather than just changing the gender of a character or making one of the supporting cast gays.

I’m not going to go into much detail about why I believe YA adaptations should make a comeback, all I’ll say is Harry Potter, The Hunger Games, and Twilight all made millions of £ for the studios whilst also driving a massive increase in reading amongst the young, two things that the film industry and book industry need right now.

Although not as expensive to make, Westerns in much the same way as the Swords and Sandlas epics meant big bucks for the film studios, but sadly over time people fell out of love with tales of Cowboys & Indians coupled with the fact that writers seemingly ran out of new ideas for the genre. There are only so many times a man with no name can wander into town and save the townsfolk from the bad guys.

That said, I feel it’s about time we revisit this genre with a new understanding of what different communities really went through and the more fantastical stories could be changed into space westerns, a subgenre that I find painfully underutilized, after all, who wouldn’t love to see The Good, The Bad and The Ugly with Han Solo or Star-Lord?

Back in the ’90s and early ’00s, you’d often hear a movie described as the new (insert movie star here) movie and you’d make your viewing choices based on how much you liked or disliked the main star. these days, however, mid-budget movies struggle and the most charismatic actors and actresses are ageing out, while their younger compatriots are relegated to superhero movies or small indie pictures.

While the push to improve plots rather than banking on one name to bring the audience can only be seen as a good thing, the loss of the mid-budget pictures removes a major stepping stone for both actors and directors, leaving some stuck making small budget indies or genre flicks while others have to jump straight to big budget action films, which sadly for some proves to be a step too soon too fast, whilst also meaning that hundreds of great scrips go unmade.

Have I missed a genre you’d live to see come back in a big way, want to see some of the ones I’ve mentioned make a comeback or are you happy to see these heading towards the grave of failed film ideas? comment below and let me know.